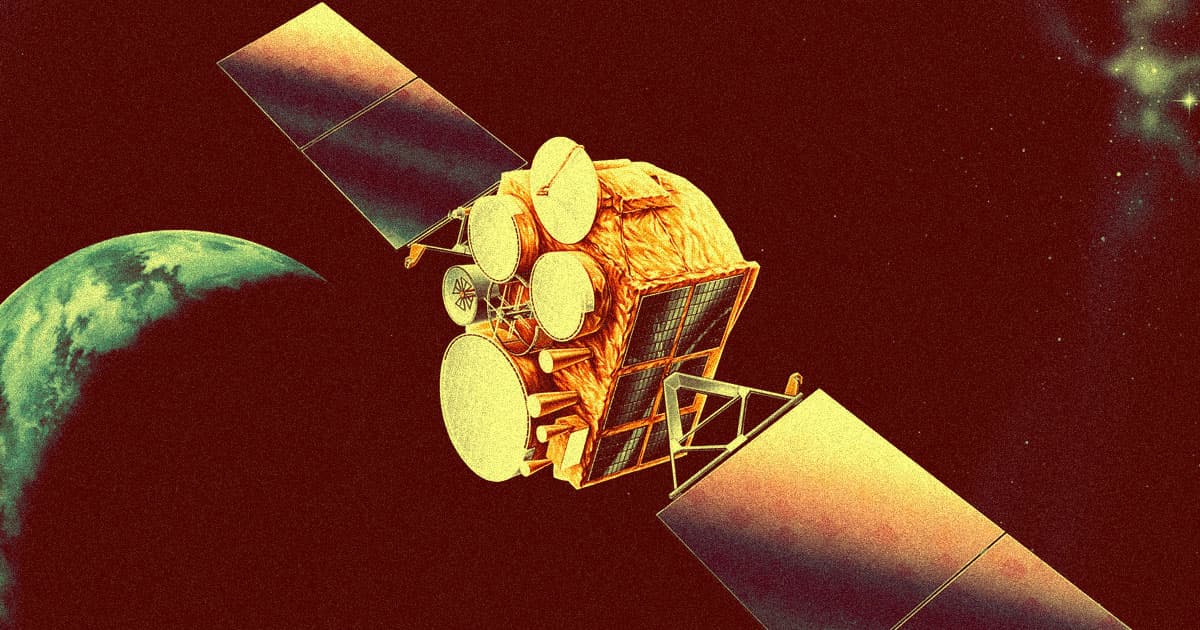 A Chinese national was just caught trying to smuggle sensitive aerospace parts out of the country.

A Chinese national was just caught trying to smuggle sensitive aerospace parts out of the country.

China's space industry is still in its early stages compared to the U.S., but the Department of Homeland Security suspects that China is trying to get ahead by stealing military space technology.

Pengyi Li, a Chinese national, attempted to smuggle sensitive spacecraft and missile components out of the U.S. according to documents obtained by Quartz — and got caught red-handed, thanks to a two-year undercover investigation by the Department of Homeland Security.

U.S. agents sold Li specialized microchips and sensors, which require special export licenses, for more than $150,000, according to Quartz. And many of these sensitive parts are banned from sale in China, as they could be used in military satellites and missiles and give China an advantage.

The U.S. and China have been waging a bitter trade war in which a key issue has been theft of American intellectual property. According to Quartz, there were at least eight other prosecutions by the Department of Justice just like this one within the last ten years, suggesting a greater trend of sensitive technologies flowing overseas.

READ MORE: China is trying to steal military space tech. The US is running stings to stop it. [Quartz]

More on U.S.-China relations: Has a Space War Between US, China, Russia Already Started?