The U.S. Officially Says They Are Sending Humans to the Moon

Once more unto the Moon — then onward to Mars. 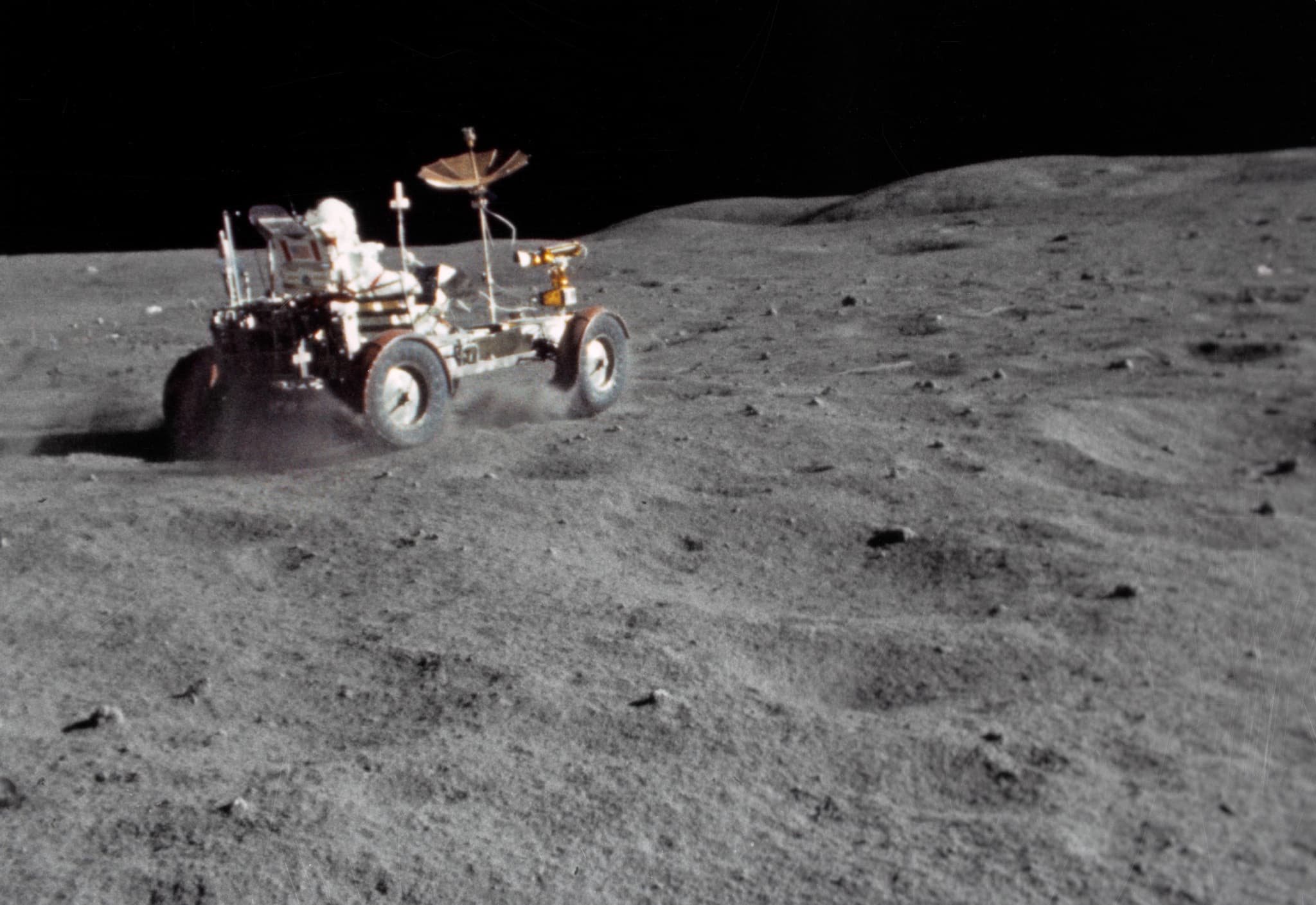 The Return of the Moon

Earlier this month, NASA said it was prepared to shift its focus away from Mars, and toward the Moon, whenever the current administration gave the "go" for logistical launch. Now the organization will have to put their plans into motion, because the present administration just announced a renewed effort to get back to the Moon, and beyond.

In an op-ed published to The Wall Street Journal on October 4, Vice President Mike Pence explained an executive order had been signed to restore the National Space Council, with him as its head.

"On Thursday the council will hold its first meeting in nearly 25 years, and as its chairman, I will deliver a simple message: America will lead in space again," he said, citing the national space policy's lack of a coherent vision as the reason the U.S. has been left behind, while countries like China and Russia move forward with their own plans. Pence also explained how desperately the U.S. needs technology of its own in space, to protect its surveillance, communication, and navigation systems from hacking attempts.

But What About Mars?

The ostensible goal is human exploration. However, Pence believes starting with the Moon and establishing a firm presence on Earth's nearest neighbor, as "a vital strategic goal," ought to come first. This isn't the first time the Moon has taken precedence as first step to missions advancing farther into the solar system; in August, former astronaut Chris Hardfield said settling on the Moon should come first, as it would prove we can still get there. The promise is that our travels won't end there. According to the VP, the U.S. intends to be the first country to send people to Mars. However, the impetus for space expansion here seems to be exclusively commercial, rather than exploratory or scientific.

"In the years to come, American industry must be the first to maintain a constant commercial human presence in low-Earth orbit, to expand the sphere of the economy beyond this blue marble, " added Pence.

Within the next few weeks, the administration will form a Users’ Advisory Group comprised of various leaders in the commercial space industry. As its name suggests, it's largely meant to option the expertise of those whom have been developing new hardware and technology to get people into space, either for learning or commercial purposes.

Indeed, as Pence put it, "Business is leading the way on space technology, and we intend to draw from the bottomless well of innovation to solve the challenges ahead."

The VP didn't detail who would be in this group, though SpaceX CEO Elon Musk and Blue Origin founder Jeff Bezos are a couple of people that come to mind; Musk just recently detailed new plans to send people to Mars in 2024, while Blue Origin intends to send people into suborbital space starting next year.

It may be some time before we see what the National Space Council comes up with. While NASA has shared its plans for getting to the Moon and Mars, the organization was noticeably absent from the Vice President's announcement. Critics of NASA's pattern of incoherent plans to get us to Mars like Dr. Robert Zubrin, former Lockheed Martin Astronautics engineer and president of Pioneer Astronautics, have pointed out that Moonbases and low-Earth orbit missions are designed to diversify mission functions so as to garner funding for under-used or unnecessary departments, rather than actually get us to Mars. If you want to string a rope from A to B, a straight line isn't best if you're a rope salesman. Whether NASA's absence signifies a change in plans or not, the coming years are sure to be the most interesting in U.S. space travel history since the 1960s.

Read This Next
Hall Effect
Test Suggests Ion Thrusters Could Power Crewed Interplanetary Missions
A Sip of Opal
NASA Discovers Precious Gemstones on Mars
Moon Wrestling
The Head of NASA Is Scared Chinese Astronauts Will Seize Portions of the Moon
Martian Oases
Scientist Proposes Growing a Forest Inside a Bubble on Mars
Big Impact
Meteorite Hit Mars So Hard NASA Thought It Was a Quake
More on Off World
Lonely Planet
4:20 PM on futurism
Scientists Find Nearby Planet the Same Size of Earth, Plan to Search It for Life
Take Cover
Yesterday on the byte
Space Startup Blows Up Another Giant Inflatable Space Station Module
Rock Blast
Yesterday on the byte
Scientists Say There's an Upside to Those Rocks That Keep Bludgeoning the James Webb
READ MORE STORIES ABOUT / Off World
Keep up.
Subscribe to our daily newsletter to keep in touch with the subjects shaping our future.
+Social+Newsletter
TopicsAbout UsContact Us
Copyright ©, Camden Media Inc All Rights Reserved. See our User Agreement, Privacy Policy and Data Use Policy. The material on this site may not be reproduced, distributed, transmitted, cached or otherwise used, except with prior written permission of Futurism. Articles may contain affiliate links which enable us to share in the revenue of any purchases made.
Fonts by Typekit and Monotype.