The goal is to streamline regulatory activities. 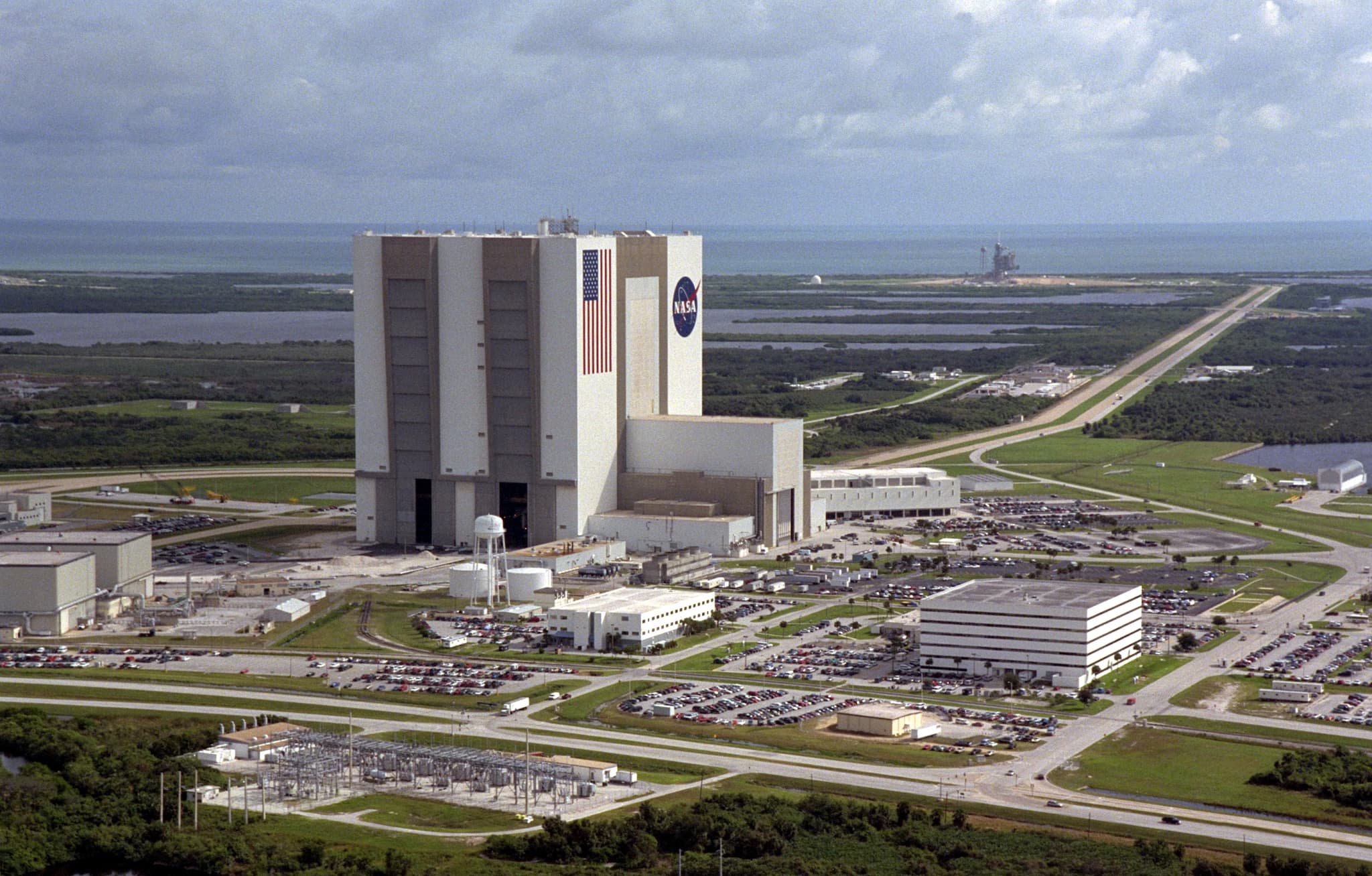 On Wednesday, the U.S. National Space Council held their second public session since President Donald Trump revived the group in June. During the meeting, they approved four recommendations, and while these recommendations won't change the commercial space industry in any fundamental or unsurprising way, they could streamline regulatory activities and keep national space ventures moving apace.

The Council's first approved recommendation asks the Department of Transportation to develop a better system for licensing spacecraft so that a craft can use the same license at multiple launch sites. Jeffrey Rosen, the deputy secretary of transportation, told SpaceNews that such a licensing change is already under review.

The second suggests that the Office of Space Commerce and the Commercial Remote Sensing Regulatory Affairs Office be consolidated and placed in the office of the Secretary of Commerce. This recommendation also suggests arranging a new scheme to authorize missions. This system would oversee "non-traditional" commercial space activities that may not have a clear regulatory agency under the Outer Space Treaty.

The final recommendation suggests that the Council's executive secretary, Scott Pace, work to develop recommendations for export control reform by the end of 2018. The goal is to address the current system that considers a commercial spacecraft that lands in another country an export.

According to Secretary of Commerce Wilbur Ross, this is a primary complaint of space companies. He said the Council's recommendation will allow the Departments of Commerce, State, and Defense to continue working on the issue, and their efforts could ultimately "enable more commercial activity while protecting national security."

The recommendations aren't exactly earth-shattering - or space-shattering - and space companies won't see big changes anytime soon. Still, the National Space Council does appear to be laying the regulatory groundwork needed to ensure the commercial space industry continues growing. This makes sense given that NASA has plans for a Moon mission in the next few years before looking to Mars and beyond.

Read This Next
Futurism
Blue Origin Announces They'll Take Tourists to Space by April 2019
Futurism
The U.S. Officially Says They Are Sending Humans to the Moon
Futurism
Australia Is Finally Getting Its Own Space Agency
Futurism
Vice President Pence To Lead National Space Council and Get U.S. to Mars
More on Off World
Lonely Planet
Yesterday on futurism
Scientists Find Nearby Planet the Same Size of Earth, Plan to Search It for Life
Take Cover
Feb 4 on the byte
Space Startup Blows Up Another Giant Inflatable Space Station Module
Rock Blast
Feb 4 on the byte
Scientists Say There's an Upside to Those Rocks That Keep Bludgeoning the James Webb
READ MORE STORIES ABOUT / Off World
Keep up.
Subscribe to our daily newsletter to keep in touch with the subjects shaping our future.
+Social+Newsletter
TopicsAbout UsContact Us
Copyright ©, Camden Media Inc All Rights Reserved. See our User Agreement, Privacy Policy and Data Use Policy. The material on this site may not be reproduced, distributed, transmitted, cached or otherwise used, except with prior written permission of Futurism. Articles may contain affiliate links which enable us to share in the revenue of any purchases made.
Fonts by Typekit and Monotype.