NASA May Shift Its Focus From Mars to the Moon

"What we've really tried to do at NASA is leave a lot of options open." 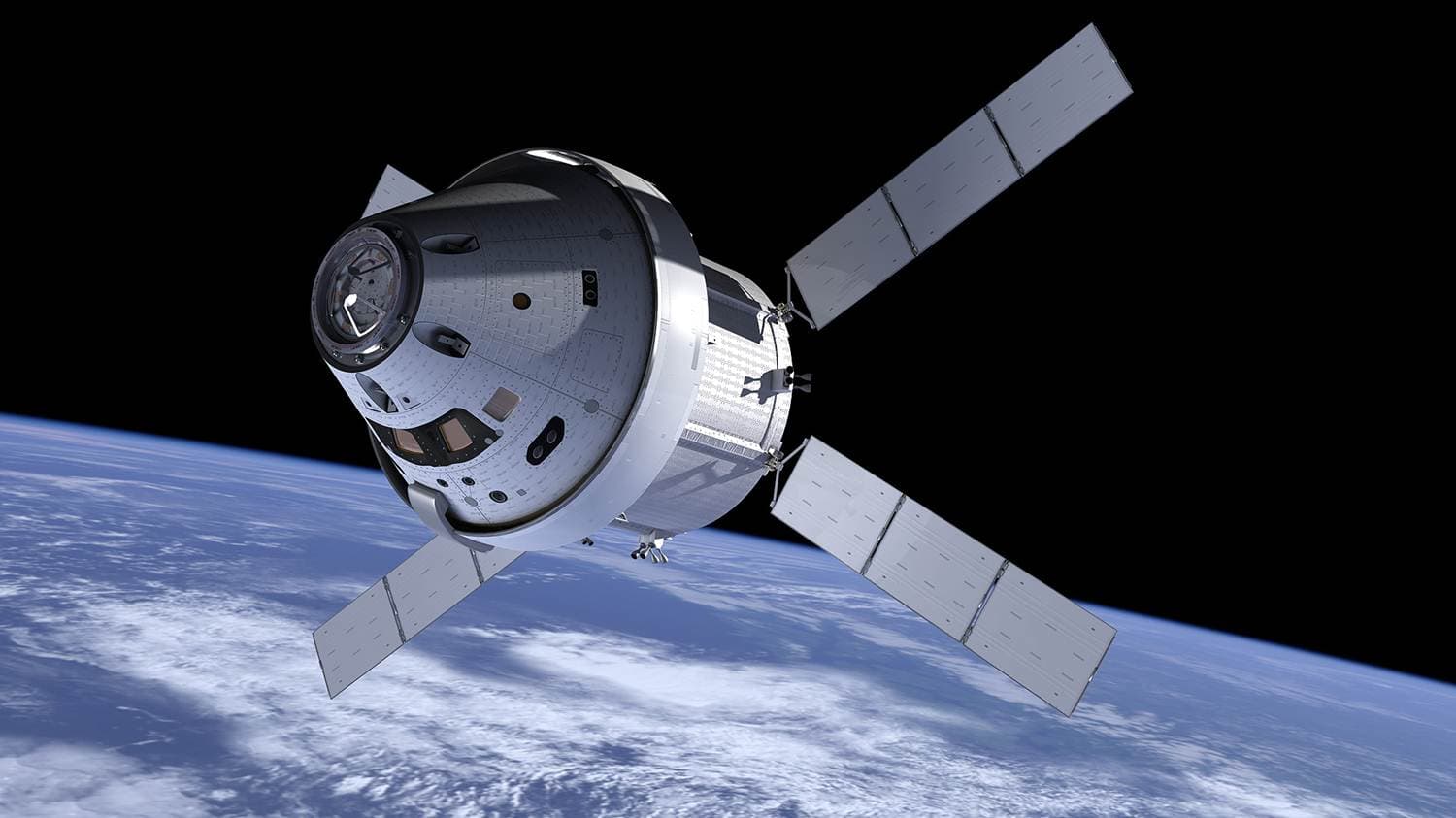 Returning to the Moon

NASA's current priority when it comes to space travel is to get people to Mars sooner rather than later. The organization has said in the past that it's unable to get people to the Red Planet, but projects from the likes of SpaceX have kept the dream alive. If, however, the current U.S. administration decides to shift focus to the Moon, NASA wouldn't be caught completely off-guard and unable to adjust.

Speaking at Rice University earlier this month, Ellen Ochoa, director of NASA's Johnson Space Center, spoke about NASA's ability to go to the Moon if told to do so. She told Rice Space Institute director David Alexander, "I think we're very well set up to do it. It's not at all incompatible with what we're doing."

NASA's Orion spacecraft is key to the organization's current plans for Mars, with it and the Space Launch System rocket scheduled for a pair of test flights between 2019 and 2023. Afterwards, construction would begin on a "Deep Space Gateway" near the Moon, which would be used as a staging area for future missions to Mars and activity on the Moon itself.

According to Ars Technica, it's unclear which aspects of the plan would remain if focus shifted from Mars to the Moon. The Deep Space Gateway, for example, could be replaced with a plan to skip that construction and just go straight to landing crew members and necessary cargo.

"What we've really tried to do at NASA is leave a lot of options open, to develop the basic capabilities — the spacecraft Orion and the heavy lift launch vehicle — and then talk with other partners about what they are interested in doing," added Ochoa.

Going to the Moon again before Mars has been brought up by other parties. In July, Amazon CEO Jeff Bezos said a permanent settlement should be built on one of the Moon's poles. In August, retired astronaut Chris Hadfield also stated settling on the Moon would be a better first move, saying it should be done "not just to reaffirm that we can get there, but to show that we can also live there."

Regardless of which location is chosen, it's clear that humanity has plans to settle off world. It's only a matter of time at this point, though we'll have to see if it comes true within the next 20 years.

Read This Next
Little Boxes
One Silly Little Detail Is Reportedly Delaying Artemis II by Years
Martian Oases
Scientist Proposes Growing a Forest Inside a Bubble on Mars
Putting Things In Perspective
Amazing Artemis Photo Shows Every Human, Alive or Dead, Plus the Moon
Fighting Words
Retired NASA Astronaut Scott Kelly Dishes on Ukraine, Russia, and Moon Mission
Psychological Warfare
Experts Excoriate NASA Report Claiming James Webb Wasn't Homophobic
More on Off World
EDM in Space
Yesterday on the byte
Billionaire Paying for Steve Aoki to Join Him on SpaceX Moon Vacation
Pale Blue Shat
Yesterday on futurism
William Shatner Explains Why His Trip to Space Was Horrible
Cubesat Death
Thursday on the byte
Another Satellite Released by NASA's Artemis I Just Croaked
READ MORE STORIES ABOUT / Off World
Keep up.
Subscribe to our daily newsletter to keep in touch with the subjects shaping our future.
+Social+Newsletter
TopicsAbout UsContact Us
Copyright ©, Camden Media Inc All Rights Reserved. See our User Agreement, Privacy Policy and Data Use Policy. The material on this site may not be reproduced, distributed, transmitted, cached or otherwise used, except with prior written permission of Futurism. Articles may contain affiliate links which enable us to share in the revenue of any purchases made.
Fonts by Typekit and Monotype.