All the Reasons Why Humans Shouldn't Colonize Mars, According to Experts

Not everyone agrees with Elon Musk. There may be better plans. 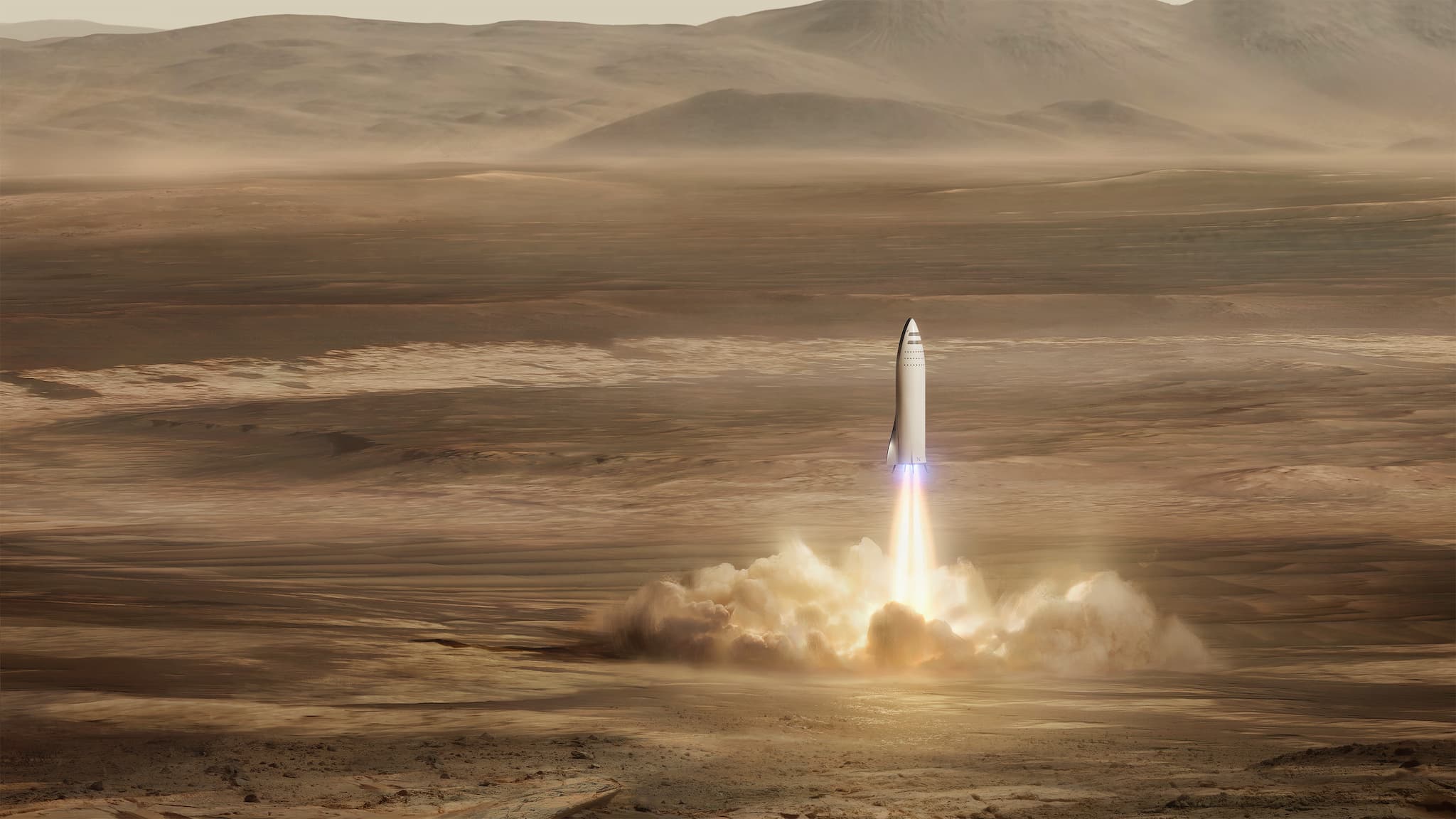 Elon Musk wants to go to Mars. Professor Stephen Hawking is eager to see us search for a new planet to call home. NASA is building an engine that could take us there. But would establishing a base on the red planet really be worthwhile?

"Establishing a colony on Mars is incredibly technically challenging and expensive," University of Michigan's Aaron Ridley told Futurism. He argued that while the red planet is certainly "scientifically interesting," the enormous costs associated with a permanent station make it unlikely, especially given that establishing a colony wouldn't be a solution to a problem like overpopulation.

"We are not going to go to the moon or Mars because of population pressure," he explained. "It is really because we have an innate desire to explore."

Amanda Hendrix, a senior scientist at the Planetary Science Institute, shares a similar opinion on the prospect of a permanent Martian settlement. "I think it makes sense to go to Mars with humans to test technologies and to do scientific experiments — a short term visit or visits," she told Futurism. "I do not think it makes sense to establish a long-term human settlement on Mars, only because it is not desirable as a long-term destination due to radiation concerns."

One of the biggest obstacles standing in the path of a human colony on Mars is the price tag. Getting to Mars will be prohibitively expensive, and figuring out a method of paying for the project isn't so easy.

"I think it would be a natural next step in our human exploration to visit the Moon and/or Mars, but to stay for the long term probably requires an economic justification," said Hendrix. She added that space tourism is unlikely to serve this purpose.

Chris McKay, a planetary scientist at NASA's Ames Research Center, maintains that the only plausible economic motivation for a Martian colony is for it to serve as a government base, downplaying the possibility of either tourism or mining operations playing that role.

Settling on Mars isn't going to make anyone rich, and that's going to make it more difficult to accrue the money required for such an expensive project. Still, despite the fact that a fully-fledged colony might not be the wisest direction for a prospective space program, there's still plenty we could learn from the planet.

Mars Over the Moon

It seems that we're more likely to establish a base on the moon before Mars. While this has its own benefits, most would agree that the red planet is more interesting — even if it's harder to reach.

"I would agree that Mars is a much more scientifically interesting place," said Ridley, although he acknowledges that he wouldn't make a beeline for the planet. "I am a big believer in baby steps, so it makes a lot of sense to try to do something on the moon, and then move on to Mars."

"In terms of science, Mars is way more interesting than the moon," wrote McKay. He listed three main advantages: its similarity to Earth in terms of planetary processes and history, the possibility of life, and the potential for terraforming the planet.

If there were no other considerations to be made, most would agree that a Mars colony could be a fascinating project. However, certain endeavors need to be prioritized over others, and right now it doesn't seem like a permanent Martian settlement is the best use of our resources.

Read This Next
A Sip of Opal
NASA Discovers Precious Gemstones on Mars
Martian Oases
Scientist Proposes Growing a Forest Inside a Bubble on Mars
Big Impact
Meteorite Hit Mars So Hard NASA Thought It Was a Quake
Palliative Care
NASA's Mars Lander Refuses to Die Even Though It's Supposed To
Signs Of Life
NASA Seems Awfully Excited About Finding Organic Matter on Mars
More on Off World
Stunning Centaur
Yesterday on the byte
James Webb Spots Asteroid With Its Own Saturn-Like Rings
Grrrrrrrr
Friday on the byte
Internet Erupts as NASA Spots Cartoon Bear on Surface of Mars
Gl1tc4
Friday on the byte
NASA Says Another James Webb Instrument Has Suffered a Glitch
READ MORE STORIES ABOUT / Off World
Keep up.
Subscribe to our daily newsletter to keep in touch with the subjects shaping our future.
+Social+Newsletter
TopicsAbout UsContact Us
Copyright ©, Camden Media Inc All Rights Reserved. See our User Agreement, Privacy Policy and Data Use Policy. The material on this site may not be reproduced, distributed, transmitted, cached or otherwise used, except with prior written permission of Futurism. Articles may contain affiliate links which enable us to share in the revenue of any purchases made.
Fonts by Typekit and Monotype.