Bill Nye Answers: If Humans Colonize Mars, How Will We Evolve?

The Science Guy has a few ideas on how we’d adapt to the Red Planet. 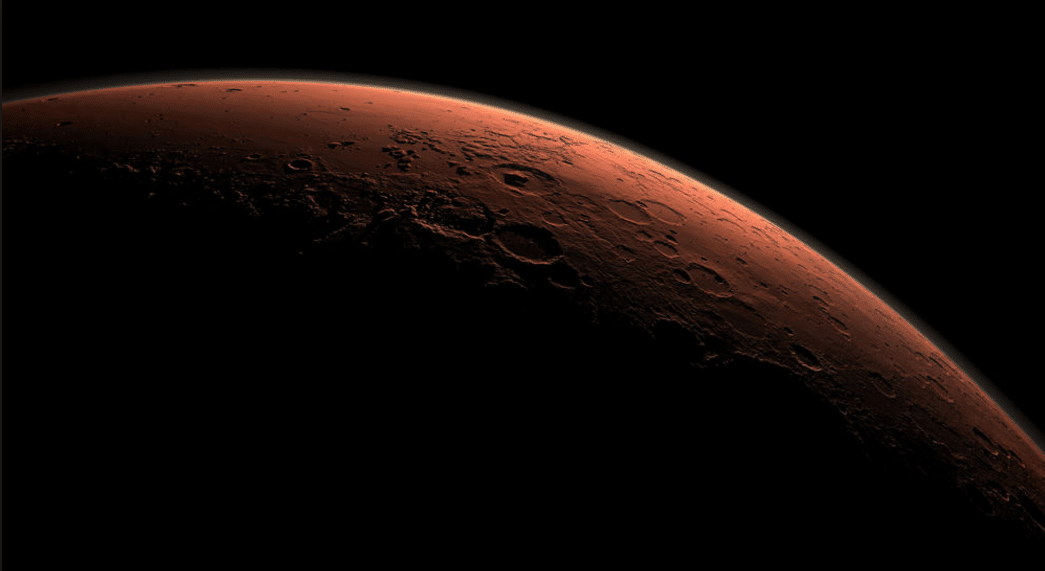 Bill Nye doesn't believe we'll ever colonize Mars, but if we do, he has an idea of how our bodies might adapt to survive on the Red Planet. He recently shared it via his "Tuesdays with Bill" series for Big Think.

Humans born on Mars might have a tough time surviving on Earth. The surface gravity of Mars is only 38 percent of what we have here on Earth. That means the hearts of humans born on that planet might not be able to tackle as much aerobically on Earth. In fact, astronauts who travel to Mars and stay there long enough for their bodies to adjust to the lower level of gravity will likely experience permanent changes in circulation, muscle strength, and bone density, making it impossible for them to return to Earth.

Would our bodies ever truly adapt to Mars? Well, evolution is slow. In fact, the process is barely noticeable. Serious selection pressure would be necessary for it to have a discernible effect on the population, for example, only the offspring of women who could handle Martian gravity surviving long enough to reproduce.

Some people believe that terraforming planets such as Mars is a better idea — rather than waiting for our bodies to adapt to the planet's environment, we'd change the environment to adapt to us. In the case of Mars, we'd have to alter its ecology, atmosphere, topography, temperature, and other traits.

Ultimately, Bill Nye doesn't see it happening — although he likes the question being asked!

Read This Next
Martian Oases
Scientist Proposes Growing a Forest Inside a Bubble on Mars
Making Mars
NASA's Chief Scientist Quits, Says He Has a Plan to Terraform Mars
Martian Magnets
Scientists Propose Jumpstarting Mars' Magnetic Field to Make It Habitable
Bill! Bill! Bill! Bill!
Bill Nye on Terraforming Mars: “Are You Guys High?”
Futurism
Here's What We Know About The Robots That Might Build Our First Homes on the Moon
More on Off World
Killernova
Yesterday on the byte
Scientists Find "One in Ten Billion" Star System Primed to Explode in Titanic Kilonova
Lonely Planet
Feb 5 on futurism
Scientists Find Nearby Planet the Same Size of Earth, Plan to Search It for Life
Take Cover
Feb 4 on the byte
Space Startup Blows Up Another Giant Inflatable Space Station Module
READ MORE STORIES ABOUT / Off World
Keep up.
Subscribe to our daily newsletter to keep in touch with the subjects shaping our future.
+Social+Newsletter
TopicsAbout UsContact Us
Copyright ©, Camden Media Inc All Rights Reserved. See our User Agreement, Privacy Policy and Data Use Policy. The material on this site may not be reproduced, distributed, transmitted, cached or otherwise used, except with prior written permission of Futurism. Articles may contain affiliate links which enable us to share in the revenue of any purchases made.
Fonts by Typekit and Monotype.