Even NASA is on board. 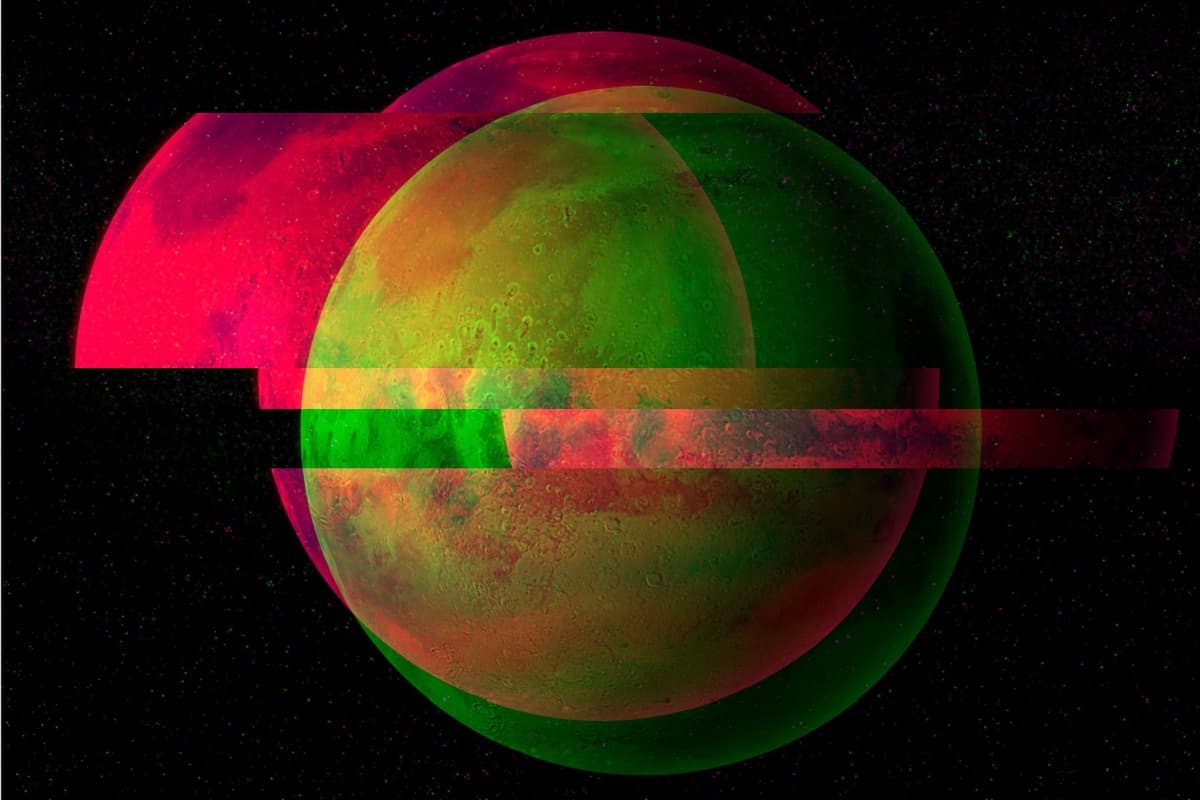 Any long term human presence on Mars — colonization, research, visit and travel — that didn't confine settlers to airtight compounds would rely on a stable atmosphere that doesn't lose too many particles or fry human bodies with too much radiation.

Now, scientists from a star-studded list of universities and organizations, including NASA's own chief scientist James Lauer Green, are suggesting that we protect humans on Mars from deadly atmospheric conditions by jumpstarting the planet's magnetic field.

"For a long-term human presence on Mars to be established, serious thought would need to be given to terraforming the planet," the team wrote in a new paper that will print in the journal Acta Astronautica in January 2022, first spotted by Universe Today. "One major requirement for such terraforming is having the protection of a planetary magnetic field which Mars currently does not have."

Earth has a strong magnetic field, but Mars' is pitifully weak and fragmented.

One of the first goals of terraforming, according to the paper, would be increasing the atmospheric pressure above the Armstrong Limit, the threshold that allows humans to survive without a full-body pressure suit. Below that pressure limit, water in the lungs, eyes and saliva spontaneously boils, the team writes in their paper — and it's hard to imagine we'll be getting much done on any planet where humans turn into flesh soup.

So just how much of a magnetic field would be needed to protect Mars and the humans that might someday live on it? Surprisingly, the team writes that the force needed to deflect say, solar wind, is about the same as a regular fridge magnet. But they'd need to generate it over the entire planet, a substantial challenge.

The scientists suggested a few ways to pull it off. These include restarting and circulating Mars' iron core, creating a continuous solid loop or loop of solid-state magnets, or using a chain of coupled sources with a controlled beam or a plasma torus — a big ring, basically — of charged particles with an artificial current. This means there are options that include hardware in locations as wide ranging as the Martian surface and Martian orbit.

While each option has pros and cons, the team concluded that reigniting Mars' core is least feasible, and creating a plasma torus with blasted-off moon material would not significantly erode Mars' satellites. That latter option also somewhat mimics the plasma torus created in Io’s orbit around Jupiter.

Needless to say, creating a magnetic field would require massive resources; the absolute bare minimum of power needed would be around is around 10¹⁷ joules, which was nearly the entire power consumption of all humans on Earth in 2020. That means we'll likely need to employ nuclear fission reactors as a power source, which team speculates would likely be required for permanent colonization anyway.

Among folks looking toward permanent colonies is SpaceX CEO and noted loudmouth Elon Musk — who seems to believe we don't have a lot of time before Earth isn't habitable — and who's also speculated about terraforming the Red Planet.

Although the authors caution that they aren't saying a magnetic field is necessary for life on Mars, it seems pretty difficult to imagine a sustainable Martian presence without it. And it's intriguing, to say the least, that NASA's chief scientist is on board.

More on life on Mars: Elon Musk: We Have to Get to Mars Because of “Nuclear Armageddon” on Earth