The Deep Space Gateway is a major stepping stone toward a future human mission to Mars. 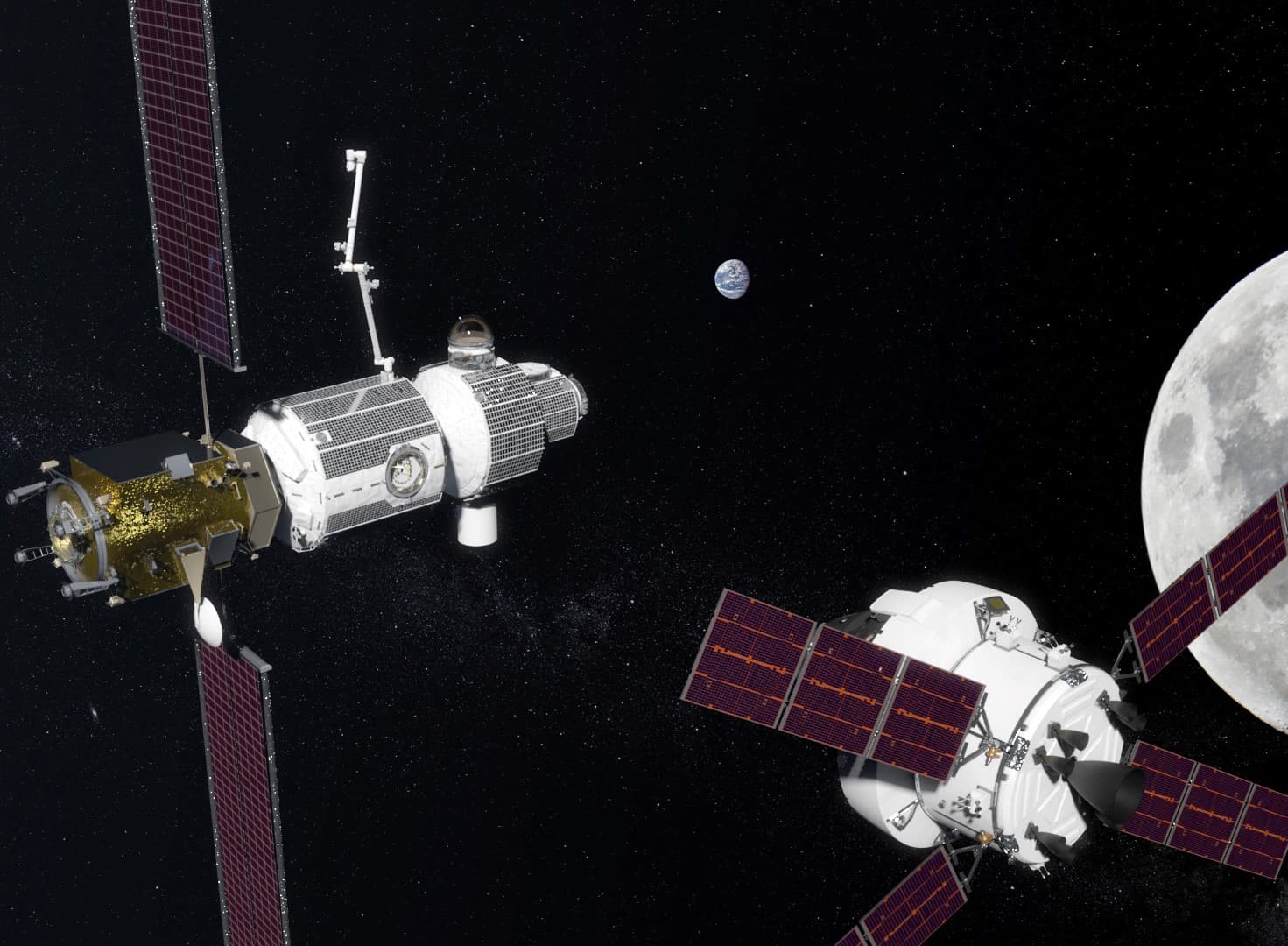 Russia will soon announce plans to collaborate with NASA on an international human outpost located near the moon, according to a report from Popular Mechanics.

NASA originally conceived the Deep Space Gateway (DSG) as part of its five-stage plan to send humans to Mars. When it emerged that the organization was considering whether to refocus on the moon rather than Mars earlier this month, some felt that the DSG concept might be abandoned — but now it seems that won't be the case.

Construction on the project is expected to begin in the 2020s. European, Canadian, and Japanese space agencies have already been in talks with NASA about their own contributions to the DSG. It's thought that NASA will offer access to the station via its Orion spacecraft, as well as use of the facility for exploratory missions.

In the long-term, the DSG is still expected to serve as a stepping stone to Mars, but such an expedition is still over a decade away. Before then, agencies will be able to use the station as an access point for the lunar surface.

More news on Russia's involvement in the DSG project is expected to drop this weekend at the International Astronautical Congress in Adelaide, Australia. Igor Komarov, the head of the Roscosmos State Corporation, will reportedly make things official during a meeting with other international space agencies.

This isn't the only big announcement scheduled for the conference. Yesterday, Elon Musk took to Twitter to tease the unveiling of "major improvements" and "unexpected applications" during his address to attendees on Friday.