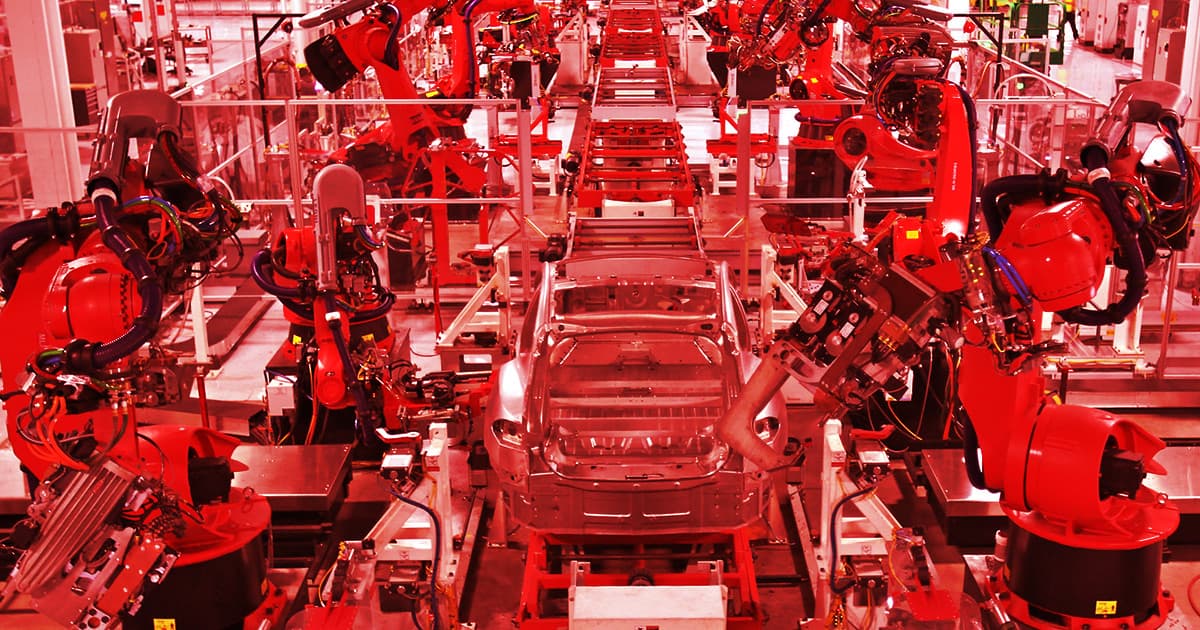 Tesla shares fell more than 17 percent Wednesday after an executive revealed that Model 3 production for early February will be delayed in China for about a week and a half due to the coronavirus outbreak, CNBC reports.

The news comes after Tesla rolled out its first Model 3 cars at its brand new Shanghai Gigafactory in January. Shortly afterward, Tesla shares rocketed and made the Elon Musk-led company the most valuable auto company in US history last month.

As of Wednesday, Tesla's market cap still stands at $132.4 billion, according to CNBC — still well above January levels.

But the automaker's Shanghai factory had to remain closed following the Chinese Lunar New Year, abiding by guidelines from the Chinese government.

Tesla isn't the only US company affected by the virus. Disney, Walmart, and US airlines, among many others, have felt the squeeze as operations had to be suspended, according to CNBC.

"This may slightly impact profitability for the quarter but is limited as the profit contribution from Model 3 Shanghai remains in the early stages," Tesla chief financial officer Zach Kirkhorn said during an investor call last week, as quoted by CNBC.

More on the virus: Airlines Are Suspending Flights to China Amid Outbreak