Uber Wants to Take You to the Doctor

You don't even need a smartphone to use this service. 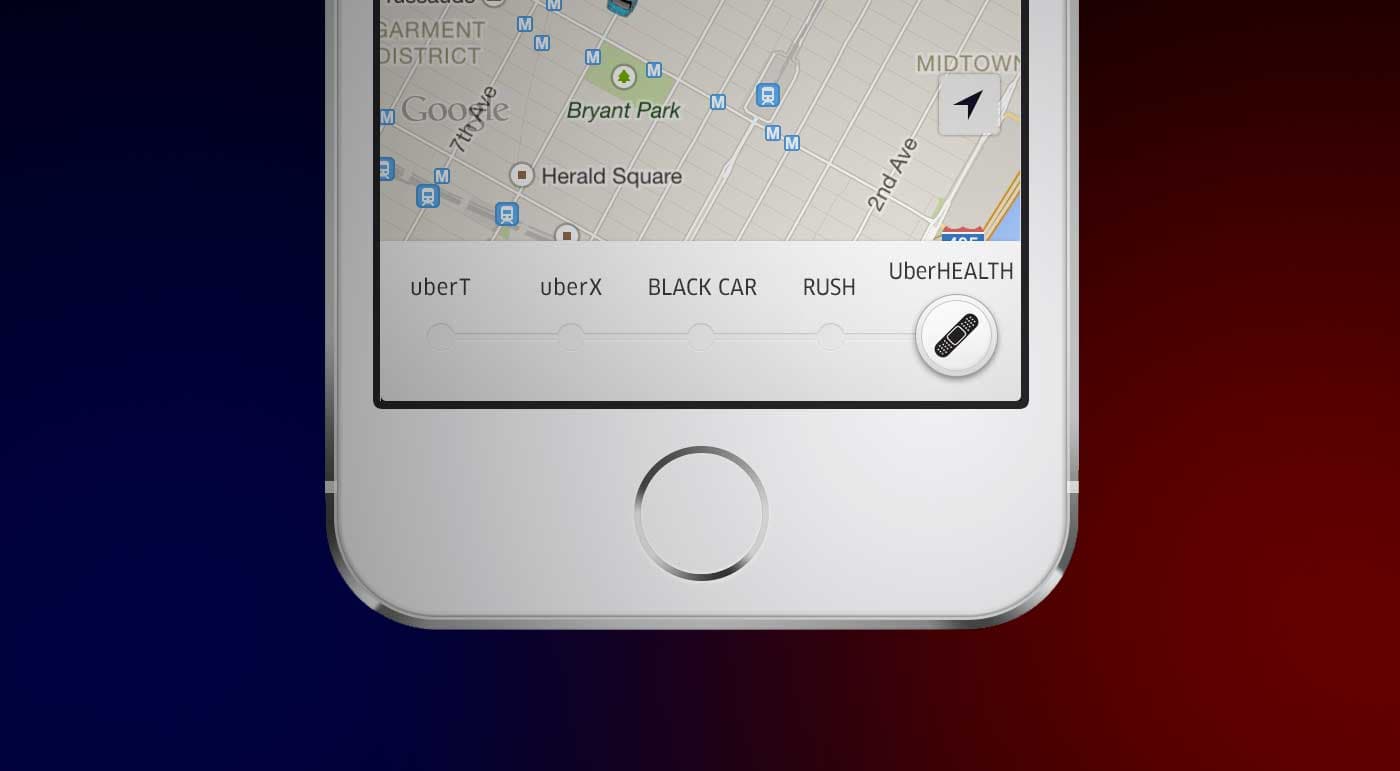 On March 1, Uber announced a new service that will transport users to and from healthcare facilities. The platform, Uber Health, will allow healthcare providers to assign rides for their patients — ensuring they can access care and are safely returning home. The ride-hailing service can operate solely through text message, guaranteeing access for those without smart devices.

This platform, which has an official partnership with healthcare organizations, will give patients the option to schedule their own rides or have rides scheduled for them. Users will also be able to schedule rides up to 30 days in advance.

To ensure that patients' private medical information is secure, Uber is partnering with Clearwater Compliance — a leading Health Insurance Portability and Accountability Act (HIPAA) risk-management company. However, Uber's history of supposedly ignoring privacy rules and hiding data breaches might cause some distrust.

Uber Health will also have some other issues to address for its new services, such as whether or not it will be equipped to transport patients with disabilities. (The company hasn't yet said if it will.) People with disabilities have had longstanding issues accessing public transportation, traditional taxis, and ride-hailing services. If Uber Health doesn't train its drivers properly or include vehicles designed to accommodate wheelchairs, walking aids, people with difficulties communicating verbally, and other aspects of disability, the platform will not serve a huge portion of the population who could benefit from it most.

As this service has only just been announced, it is possible that Uber will address such shortcomings. If successful, Uber Health could potentially put Uber back on the map after the company's recent fall from popularity. As Lyft's shares climbed in 2017, Uber's dropped. Uber also lost hundreds of thousands of users to the #deleteUber campaign, which arose from the company's perceived involvement with an anti-Muslim initiative.

Uber Health could therefore do a lot to redeem the company's public image, and position them as more attentive to security and inclusivity. But the company will have to work hard to get there. On top of Uber's PR issues, they're not even the only ride-hailing service for health care; Lyft announced their own healthcare transportation partnership, with appointment-scheduling service Hitch Health, a little over a week before Uber's.