"We've only just scratched the surface in terms of the capability of machine learning and AI in driving." 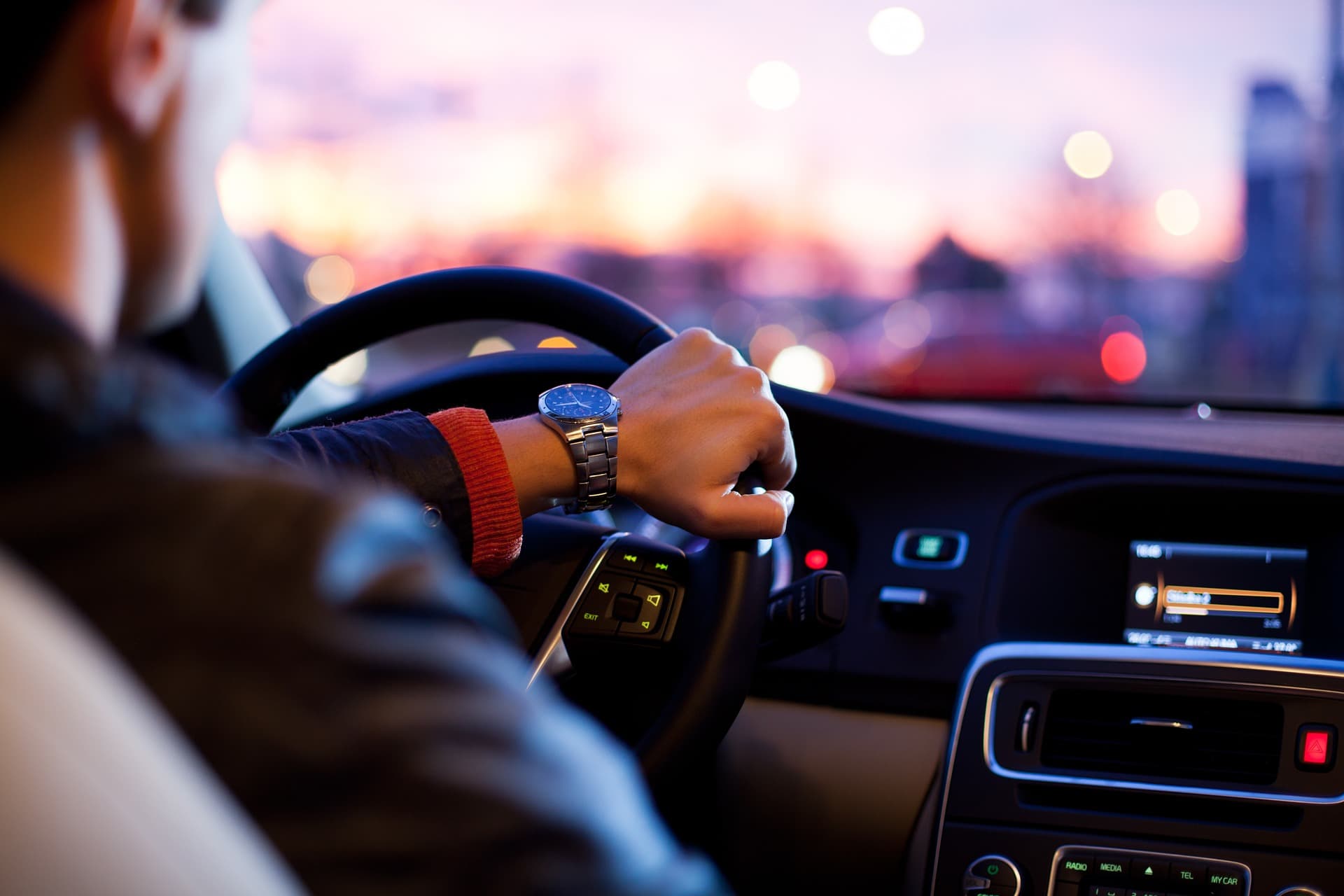 Researchers at the University of Leeds in the U.K are aiming to make autonomous driving more human. A 30-month-long event, known as the "HumanDrive" project, will conclude with the most challenging journey ever attempted across the U.K. by vehicles without any driver control.

This collaborative effort, which includes Nissan's European Technical Centre, is to ensure that autonomous driving technologies are able to handle the often unexpected, human scenarios they will be presented with real-world circumstances. The hope is to more seamlessly integrate autonomous vehicles into our society, said Natasha Merat, the principal investigator for the project research that is based at the Institute for Transport Studies at Leeds.

"The project aim is for the HumanDrive car to travel in a way that would appear human to the outside world, navigating through all road types and driving conditions," Merat said in a press release. "Our algorithm development is trying to achieve this along with an understanding of what people want from an automated driving experience."

This test mission will be a 320 km (200-mile) long course. which will be attempted in December 2019. Perhaps the autonomous technologies that are being developed will allow the HumanDrive car to truly capture human driving behaviors (minus those that cause accidents and increase risk) by the official launch date.

This project is emerging as self-driving cars are becoming more and more ubiquitous. Autonomous vehicles are being tested on the streets, sent out in fleets, and expanded to include both smaller sedans and minivans.

As greater numbers of people take advantage of self-driving cars, technologies like the ones being investigated by HumanDrive could go a long way towards smoothing society's transition to this new age of transportation.

"This pioneering project will considerably enhance the experience of drivers who use future autonomous vehicles," Mark Westwood, Transport Systems Catapult Chief Technology Officer, said in the press release. "We've only just scratched the surface in terms of the capability of machine learning and AI in driving."

Read This Next
Autonomous Hotel
Futuristic Hotel Suite Would Drive You Around While You Sleep
Futurism
A New MIT Project Could Bring Driverless Cars to Rural Roads
Futurism
Uber Plans To Launch Flying Taxis With Technology That Doesn’t Exist
Futurism
Uber Settles with Family of AV Crash Victim
Futurism
Uber's Self-Driving Car Just Killed a Pedestrian (updated)
More on Advanced Transport
Quelle Surprise!
Yesterday on the byte
Of Course Elon Musk Is Pushing The Cybertruck Back Again, What Did You Expect?
Stay Away
Wednesday on the byte
New SUV Features Electrified Door Handles and Pepper Spray Guns
No Fly
Monday on the byte
The TSA's Entire No Fly List Appears to Have Just Leaked
READ MORE STORIES ABOUT / Advanced Transport
Keep up.
Subscribe to our daily newsletter to keep in touch with the subjects shaping our future.
+Social+Newsletter
TopicsAbout UsContact Us
Copyright ©, Camden Media Inc All Rights Reserved. See our User Agreement, Privacy Policy and Data Use Policy. The material on this site may not be reproduced, distributed, transmitted, cached or otherwise used, except with prior written permission of Futurism. Articles may contain affiliate links which enable us to share in the revenue of any purchases made.
Fonts by Typekit and Monotype.