The HumanDrive Initiative's car will make its way across the United Kingdom completely solo. 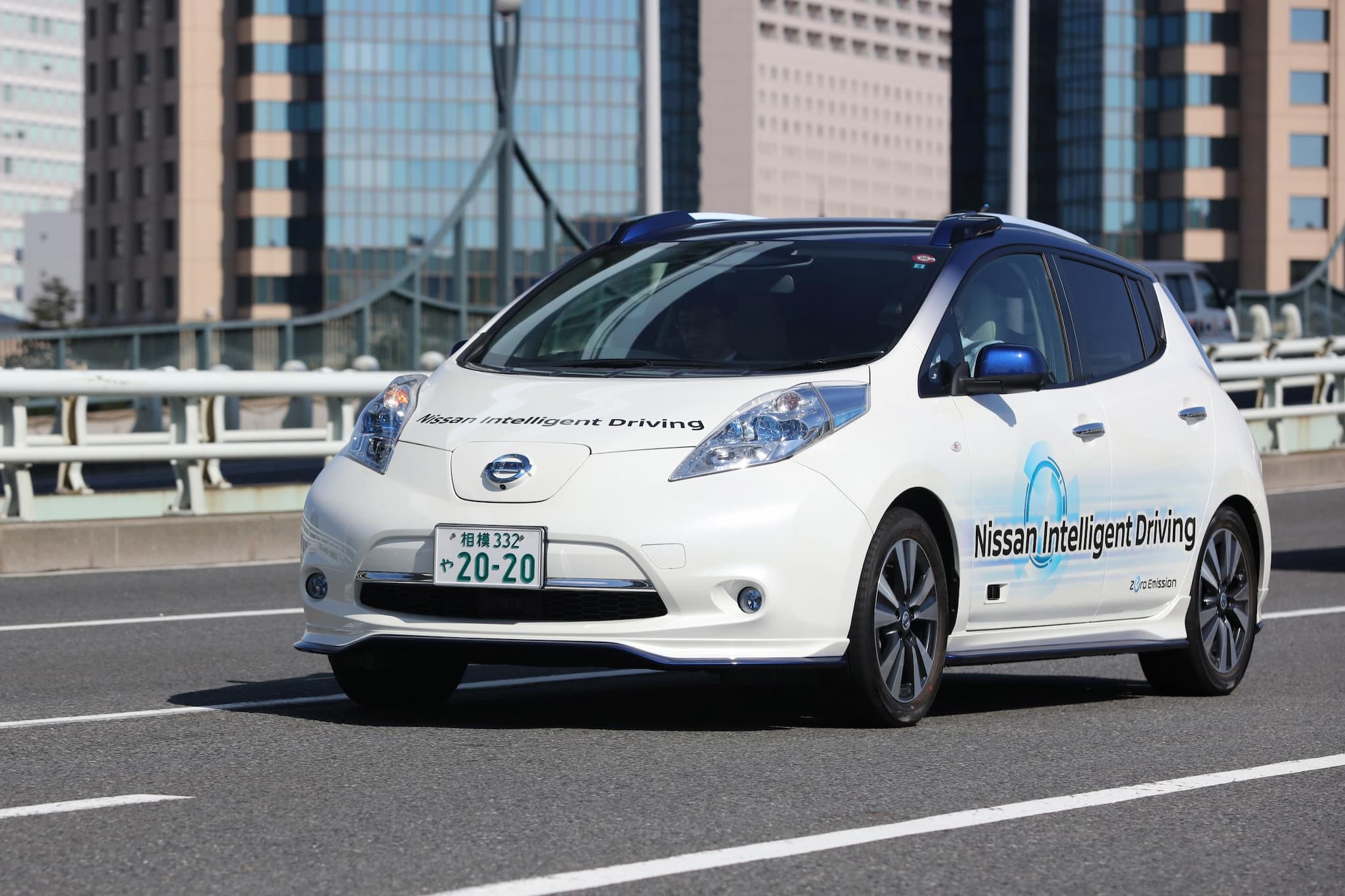 Designing a self-driving car that can travel short distances is already an achievement in itself, but a new initiative aims to really put self-driving technology to the test in a long distance journey in the United Kingdom (UK). The HumanDrive Initiative, as it's somewhat ironically called, plans to deploy an autonomous vehicle next year for a self-driven test drive of 320 kilometers (200 miles).

This initiative is a collaborative effort between Transport System Catapult, Groupe Renault, Nissan and Mitsubishi, Cranfield University, Highways England, and several other universities and companies.

Transport Systems Catapult, which oversaw one of the first driverless car tests in the UK in 2016, explains that the ultimate goal of the 30-month long project is to deploy a car capable of handling various driving scenarios that are largely unique to the UK, including country roads, high speed roundabouts, and A-Roads. Ideally, it will also do well in live traffic and in different weather conditions, all while mimicking a "natural human driving style" that allows passengers to have a pleasant experience.

Before the HumanDrive project begins its self-driven test drive in December 2019, however, BBC News reports that its AI system needs to be developed and thoroughly tested. Testing will be conducted in simulated environments, private test tracks, and small sections of public roads.

The UK is aiming to have self-driving cars on the road by 2021. While that's only three years away, it still puts the UK behind other countries and companies that are deploying self-driving cars right now. Waymo and Apple, for example, both recently increased their respective fleets of driverless cars, with Waymo also expanding its testing to San Francisco. Canada's been testing driverless cars since October, and South Korea built a city to test their own driverless vehicles.

That said, Nissan has been testing its own self-driving cars in London since February 2017. The company's experience should go a long way to make the HumanDrive initiative a success.

"Low carbon and self-driving vehicles are the future and they are going to drive forward a global revolution in mobility," said Greg Clark, Secretary of State for the UK's Department for Business, Energy and Industrial Strategy, in a press release. "Trailblazing projects like the HumanDrive project will play a vital role helping us deliver on that ambition."

Read This Next
Netflix and Drive
Mercedes Claims to Have Achieved Level 3 Automation, Beating Tesla
Steering Wheels Coming Off
Automotive Lobbying Group Abandons the Term "Self-Driving"
Driving Himself Crazy
Watch Elon Musk Promise Self-Driving Cars "Next Year" Every Year Since 2014
Look Ma
It's Shockingly Easy to Drive a Tesla Without Anybody in the Driver's Seat
Shots Fired
Ford CEO Mocks Tesla For Rolling Out Half-Finished Autonomous Driving
More on Advanced Transport
Battery Trouble
6:30 PM on the byte
Tesla "Spontaneously" Bursts Into Flames While Driving Down Freeway
High Tide
Jan 27 on the byte
We’re in Awe of Amsterdam’s Huge Underwater Bike Parking Garage
Quelle Surprise!
Jan 26 on the byte
Of Course Elon Musk Is Pushing The Cybertruck Back Again, What Did You Expect?
READ MORE STORIES ABOUT / Advanced Transport
Keep up.
Subscribe to our daily newsletter to keep in touch with the subjects shaping our future.
+Social+Newsletter
TopicsAbout UsContact Us
Copyright ©, Camden Media Inc All Rights Reserved. See our User Agreement, Privacy Policy and Data Use Policy. The material on this site may not be reproduced, distributed, transmitted, cached or otherwise used, except with prior written permission of Futurism. Articles may contain affiliate links which enable us to share in the revenue of any purchases made.
Fonts by Typekit and Monotype.