Airlines Are Suspending Flights to China Amid Outbreak

It’s getting harder and harder to fly out of China. 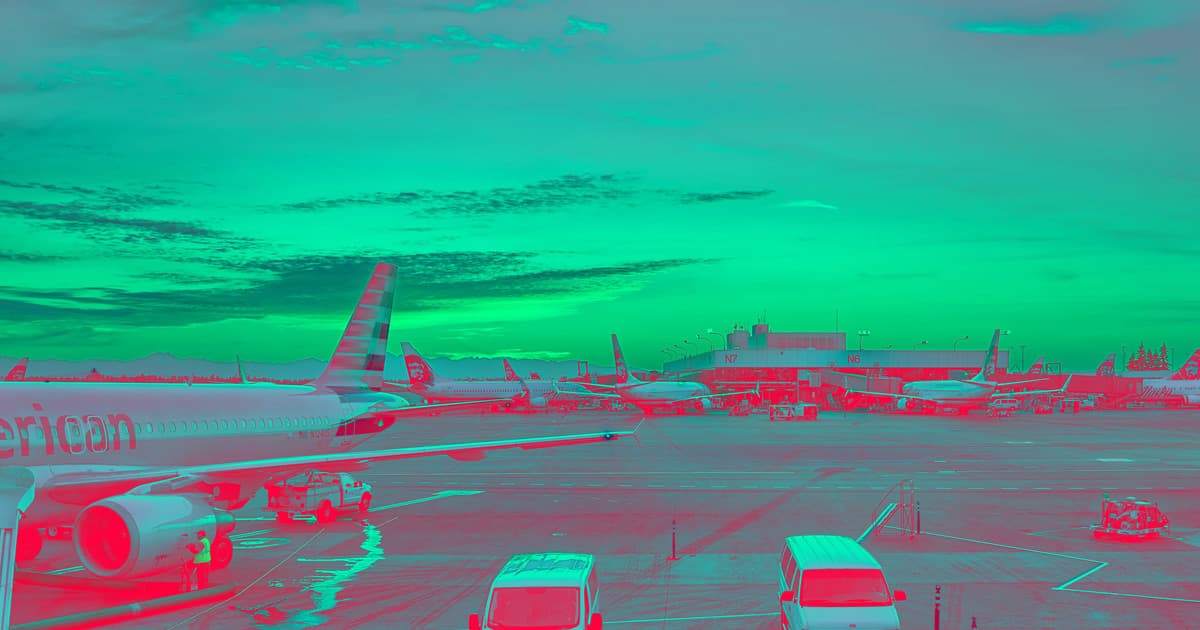 American, United, and Delta airlines have announced that they are suspending all flights to and from China due to concerns over the recent coronavirus outbreak, The Verge reports. British Airways also suspended all China flights earlier this week.

Thursday night, the US Department of State increased the China Travel Advisory to a Level 4, restricting all non-essential travel, shortly after the World Health Organization declared the outbreak a "public health emergency of international concern."

Delta is suspending all US to China flights from February 6 until at least April 30. Until February 6, the airline will continue to operate flights "to ensure customers looking to exit China have options to do so," according to an official statement. The last flight to China will leave on February 3.

American Airlines will suspend all flights to and from the Chinese mainland from now through March 27th and will make "any adjustments as necessary" thereafter, according to a statement.

United Airlines suspended flights from the US to major Chinese cities from February 6 to March 28 as well.

As of Friday, there are now 9,776 confirmed cases and 213 total deaths caused by the rapidly spreading coronavirus, also known as 2019-nCoV, according to the John Hopkins virus dashboard.

More on the virus: WHO Declares The Coronavirus Outbreak a Public Health Emergency