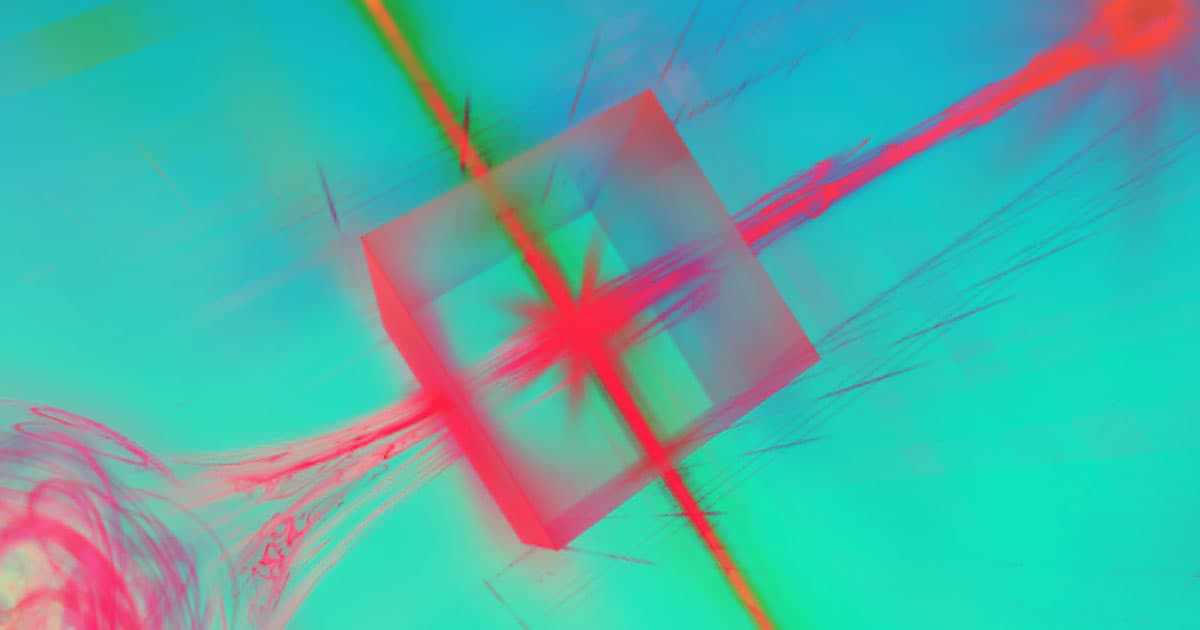 "The fact that we call them strange metals should tell you how well we understand them."

"The fact that we call them strange metals should tell you how well we understand them."

For the first time, scientists are saying that so-called "strange metals" could be a bizarre new state of matter.

According to new research published Wednesday in the journal PNAS by researchers at the Flatiron Institute and Cornell, there are even odd parallels between strange metals and black holes. Those unexpected similarities, they say, could help them probe previously unexplored realms of quantum physics.

A metal's electrical resistance, or how much it impedes the flow of electricity, is determined by a number of factors. But, according to the new research, if a superconducting metal — one that doesn't impede electrical currents at all — is heated past the temperature at which it can still superconduct, it becomes a strange metal. At that point, its resistance is determined only by temperature and two fundamental constants — the same three factors that determine many qualities of a black hole.

"The fact that we call them strange metals should tell you how well we understand them," Olivier Parcollet from the Flatiron Institute's Center for Computational Quantum Physics said in a press release. "Strange metals share remarkable properties with black holes, opening exciting new directions for theoretical physics."

Several properties of black holes are determined by temperature and those same two fundamental constants, such how long a black hole merger will send out gravitational waves.

"The fact that you find this same scaling across all these different systems," Parollet said, "from Planckian metals to black holes, is fascinating."

Quacks Like a Duck
Those Headlines About Scientists Building a Wormhole Are Total Nonsense, People
12. 1. 22
Read More
Falling In
Objects We Thought Were Black Holes May Actually Be Wormholes, Scientists Say
11. 15. 22
Read More
Black Hole Snapshot
Scientists Release Image of Black Hole at Center of Our Galaxy
5. 12. 22
Read More
+Social+Newsletter
TopicsAbout UsContact Us
Copyright ©, Camden Media Inc All Rights Reserved. See our User Agreement, Privacy Policy and Data Use Policy. The material on this site may not be reproduced, distributed, transmitted, cached or otherwise used, except with prior written permission of Futurism. Articles may contain affiliate links which enable us to share in the revenue of any purchases made.
Fonts by Typekit and Monotype.