To Measure the Universe's Expansion, We Might Need New Physics

We’re still not sure what’s going on at the universal scale. 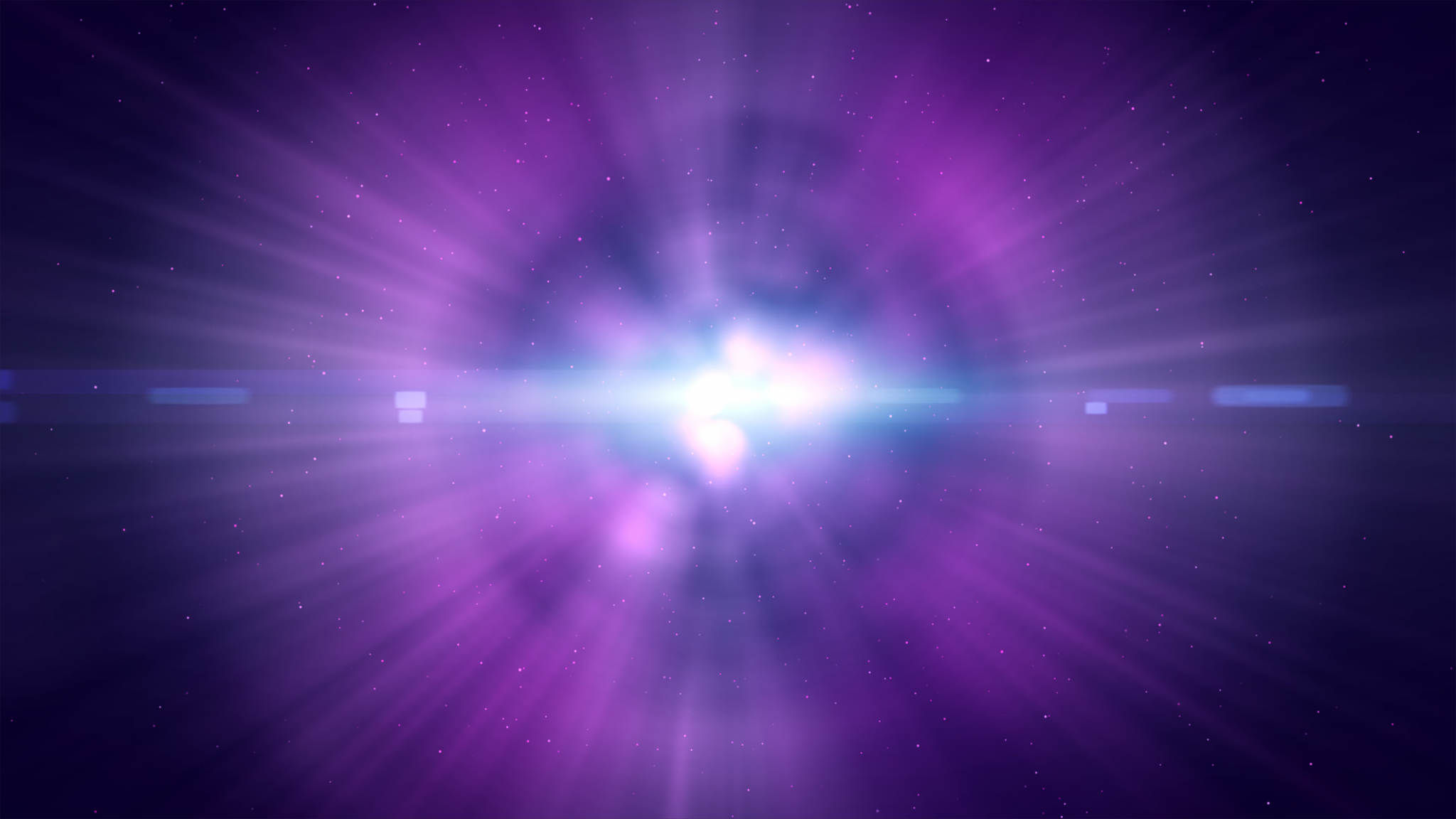 As far as astronomers can tell, the universe is continuing to expand — and our understanding of how it is doing this needs to expand as well. In fact, recent findings from researchers partnering with NASA suggest that we may need to discover new physics to explain discrepancies between measurements of universal expansion.

The rate by which the universe expands, called the Hubble Constant, consistently indicates that the size of the universe is growing — but no one can be sure exactly how quickly. The currently accepted rate is a little over 70 km/s/Mpc (roughly 44 miles/s/Mpc). A number of recent studies suggest, however, that the rate of expansion is actually faster, while others suggest that it could be slower.

"The community is really grappling with understanding the meaning of this discrepancy," Nobel Laureate Adam Riess of the Space Telescope Science Institute (STScI) and Johns Hopkins University, told NASA. Riess was one of the researchers who studied Cepheid stars and Type Ia supernovae to measure the universe's expansion, and they found it to be faster than what we thought.

Riess and colleagues, including Stefano Casertano who is also from SRScI and Johns Hopkins, have been giving these stars another look using NASA's Hubble to gather data on Cepheids that are some 6,000 to 12,000 light-years away. What they did was measure the how the positions of these stars changed with the Earth's every rotation around the Sun.

"You're measuring the separation between two stars, not just in one place on the camera, but over and over thousands of times, reducing the errors in measurement," Reiss said said in the NASA press release.

Their latest findings, which have been accepted for publication in The Astrophysical Journal, suggest a different measurement for the Hubble Constant that's supposedly more precise because of the instruments they have been using. They're not stopping there, though.

The team plans to improve their measurements using data from Hubble and the European Space Agency's Gaia space observatory. "This precision is what it will take to diagnose the cause of this discrepancy," Casertano said in the NASA press release.

Reiss and his team, however, are still uncertain why there have been discrepancies in the first place, which could potentially show that there is something going on in the universe that could even require new physics in order for us to understand.

Read This Next
Hubble Tension
Most Precise Measurements of the Universe Suggest That Something Is Very Wrong
Bright Streaks
Scientists: SpaceX Satellites Threaten "Astronomy Itself”
Three-Body Problem
This Neural Network Quickly Solves a Major Astronomical Problem
Cosmic Stalker
Astronomers Traced a Mysterious Radio Burst to a Distant Galaxy
Lonely Planetesimal
Astronomers Discover Fragment of Planet Orbiting Its Dead Star
More on Hard Science
Horrible Geese
Yesterday on futurism
Furious Geese Are Defeating Humans, Scientists Find
Quacks Like a Duck
Dec 1 on futurism
Those Headlines About Scientists Building a Wormhole Are Total Nonsense, People
It From Bit
Nov 22 on the byte
A Scientist Is Crowdfunding an Experiment to Check if We Live in a Simulation
READ MORE STORIES ABOUT / Hard Science
Keep up.
Subscribe to our daily newsletter to keep in touch with the subjects shaping our future.
+Social+Newsletter
TopicsAbout UsContact Us
Copyright ©, Camden Media Inc All Rights Reserved. See our User Agreement, Privacy Policy and Data Use Policy. The material on this site may not be reproduced, distributed, transmitted, cached or otherwise used, except with prior written permission of Futurism. Articles may contain affiliate links which enable us to share in the revenue of any purchases made.
Fonts by Typekit and Monotype.