The Accelerated Expansion of the Universe is Not As Sound As We Think, Physicists Say

Let's slow down a bit. 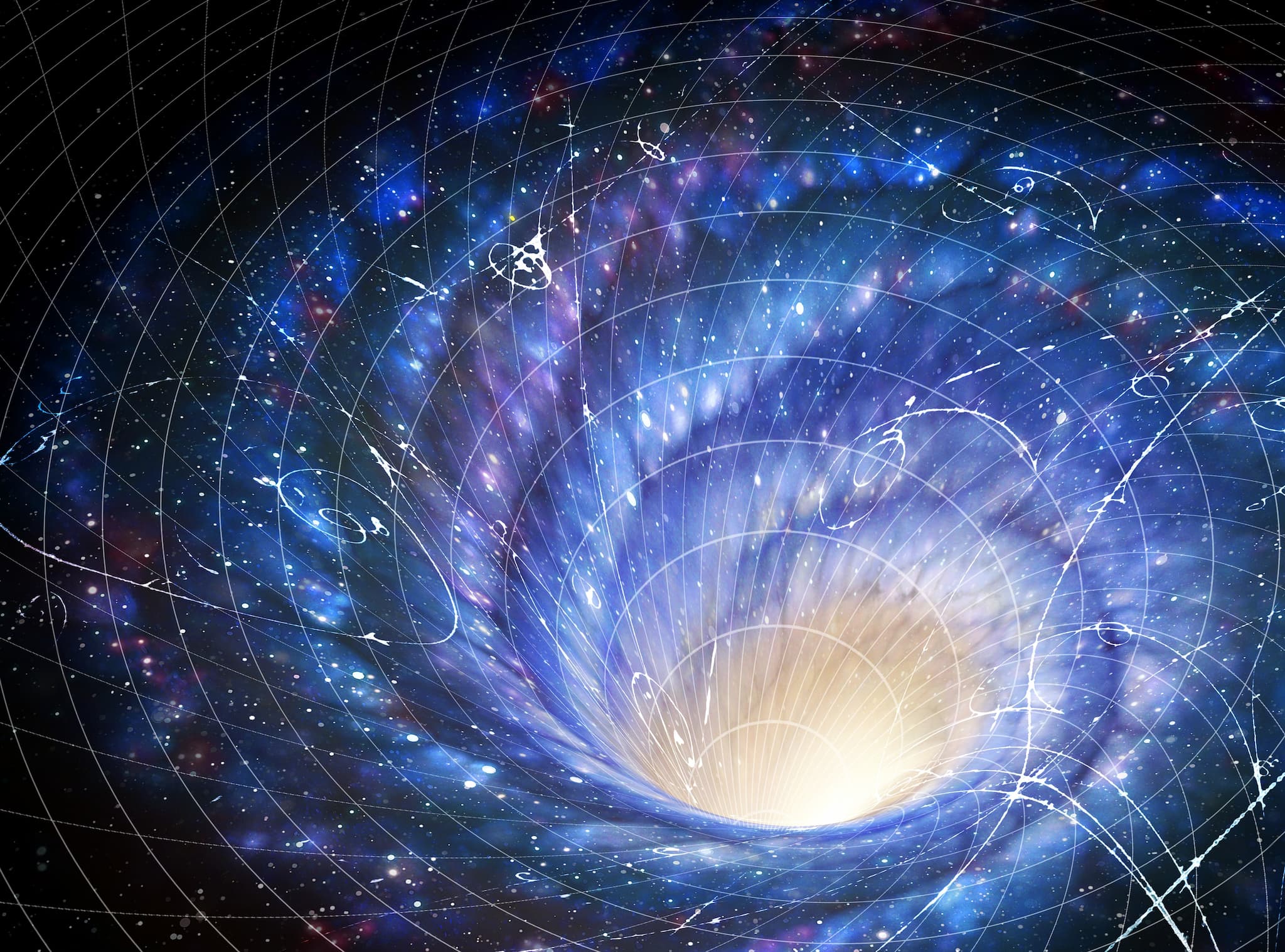 The theory the universe has been expanding at an increasing rate, first proposed in the late 1990s, is now facing a new round of criticism by a team of scientists from Oxford University's Department of Physics.

Now, the Oxford team led by Professor Subir Sarkar, a fellow at the Neils Bohr Institute, is challenging this Nobel-winning idea. After analyzing a catalog of 740 Type Ia supernovae, ten times more than the original 1990s sample size, the researchers said the accelerated expansion theory falls short of scientific accuracy, according to the study published in Scientific Reports.

"The evidence for accelerated expansion is, at most, what physicists call '3 sigma'," Sukar said, according to Phys.org. "This is far short of the '5 sigma' standard required to claim a discovery of fundamental significance."

Sarkar said other evidence suggesting an accelerating universe, like the cosmic microwave background, were all made under the framework of an assumed and unobserved model.

The research shows data more consistent with the theory of expansion at a constant rate. It's a bold claim, one that questions many of the theories we currently hold about the nature of the universe, including what we know about dark energy (which is already so little, to begin with).

"A more sophisticated theoretical framework accounting for the observation that the universe is not exactly homogeneous and that its matter content may not behave as an ideal gas — two key assumptions of standard cosmology — may well be able to account for all observations without requiring dark energy," Sarkar said, according to Phys.org.

Such is the way of science: Theories are created and new theories are formed as a result of better technology and fresher data.

Editor's Note: The title of this article has been updated to more clearly reflect the nature of the peer review article.

Read This Next
Futurism
NASA May Stop Trying to Understand Dark Energy
Futurism
Dark Energy Survey Discovers Remnants of Other Galaxies Within Our Own
Futurism
Astronomers Have Uncovered Evidence of "Dynamical Dark Energy"
Futurism
Why We May Owe Our Existence to Cosmic Expansion
Futurism
NASA is Making a New Telescope With a View 100 Times Larger Than Hubble's
More on Off World
Light Me Up
Yesterday on the byte
Wall of Lasers Cuts Across Hawaii's Night Sky
Water Sign
Yesterday on the byte
Scientists Find New Evidence of Hidden Ocean World in Our Solar System
Trashing Orbit
Thursday on the byte
Elon Musk Says SpaceX May Build Starship That Dies on Purpose
READ MORE STORIES ABOUT / Off World
Keep up.
Subscribe to our daily newsletter to keep in touch with the subjects shaping our future.
+Social+Newsletter
TopicsAbout UsContact Us
Copyright ©, Camden Media Inc All Rights Reserved. See our User Agreement, Privacy Policy and Data Use Policy. The material on this site may not be reproduced, distributed, transmitted, cached or otherwise used, except with prior written permission of Futurism. Articles may contain affiliate links which enable us to share in the revenue of any purchases made.
Fonts by Typekit and Monotype.