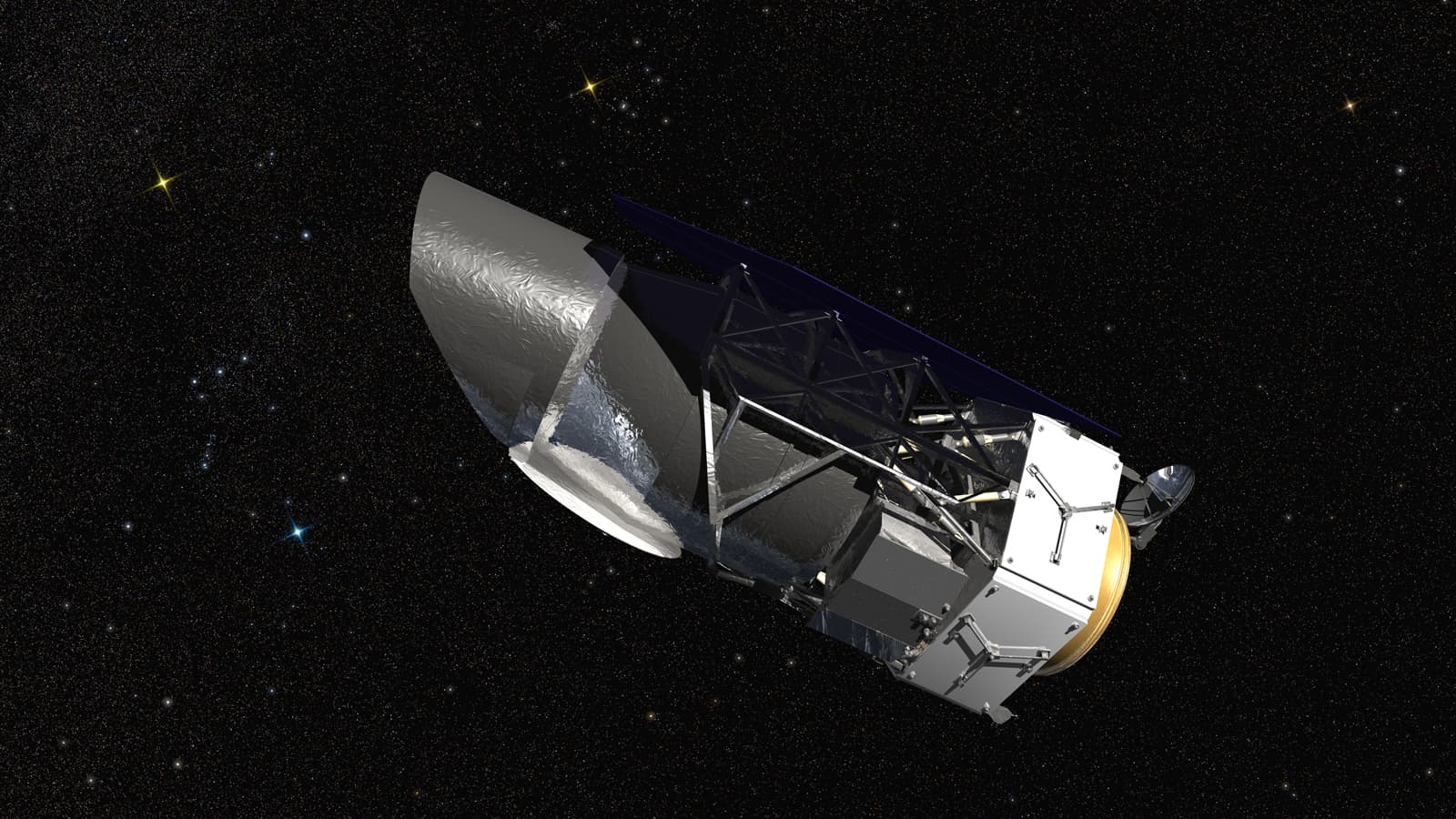 In recent weeks we've heard how the Trump administration's proposed NASA budget might affect the future of the agency's projects. The International Space Station could be eyeing its last seven years in service; its funding will likely not be extended beyond the mid-2020s. Now, another NASA initiative is on the chopping block.

The new budget, if passed, will defund the Wide-Field Infrared Survey Telescope (WFIRST), a high-priority project by a blue-ribbon panel from the National Academy of Sciences in 2010. The telescope was set to launch in the next decade, helping astronomers in their quest to explore an expanding universe and unravel the mysteries behind dark energy.

NASA's acting administrator, Robert M. Lightfoot Jr., described the cut as "one hard decision," according to a report from the New York Times. He stressed the need to reallocate the telescope's funds — the project is set to cost more than $3 billion in total — into other areas of research.

“A handful of people within the bureaucracy” David Spergel, former chairman of the academy’s Space Study Board, told the New York Times, “have overturned decades of community-driven processes and tried to set the direction for space astronomy.”

Learning more about dark energy — a cosmological force that makes up 68 percent of the universe — could have a profound impact on our knowledge of how and why our universe is expanding. Scientists want to delve deeper into its intricacies, but need better tools to do so. That's where WFIRST comes in.

WFIRST's original mission timeline was pushed back because of delays to the James Webb Telescope launch, which went well over budget. When it became clear that WFIRST wasn't going to launch on schedule, NASA purchased a share of a spacecraft called Euclid, a mission to explore dark energy spearheaded by the European Space Agency. But the Euclid mission isn't expected to be as comprehensive as WFIRST, and NASA will have to rely on an outside agency for dark energy data. Without a wholly NASA-based mission, our nation's dark energy research will suffer.

It's no secret that the Trump administration wants NASA to focus on sending astronauts to the Moon  — but now it seems clear that prioritizing that kind of attention-grabbing program might come at the cost of other, perhaps more important, research.

Of course, there's no guarantee that Congress will approve this budget in its current form. Despite the administration's sweeping cuts and proposed reallocations, the clock has yet to strike midnight on the WFIRST mission.