The world “out there” just keeps getting bigger and bigger. 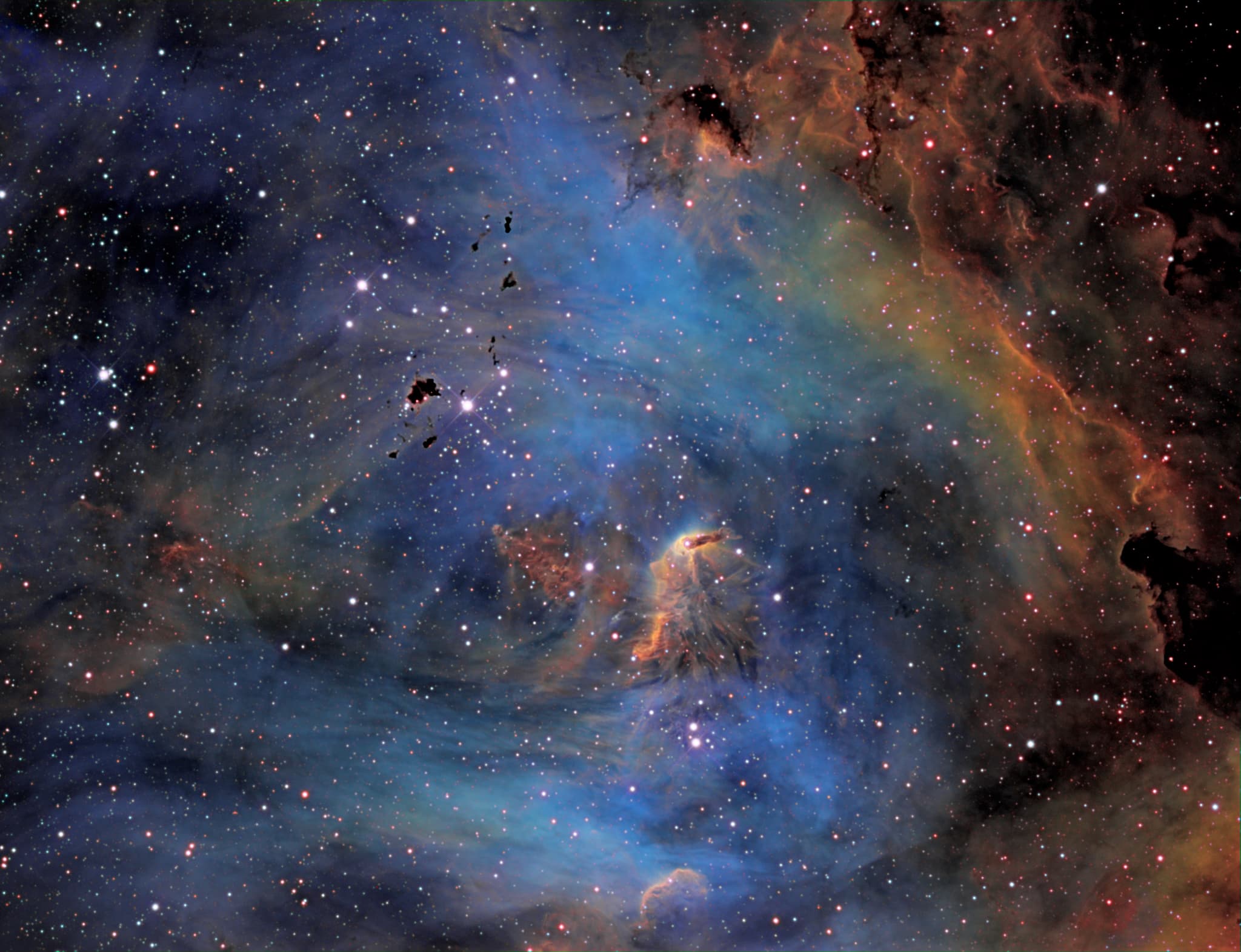 The universe seems to be growing much faster than we thought. NASA astronomers, through the use of the Hubble Space telescope, confirmed that the cosmos is expanding almost 9% faster than scientists predicted.

Adam Reiss, of the Space Telescope Science Institute, and his team used Cepheid stars and Type Ia supernovae as “cosmic yardsticks” to measure the expansion rates.

To breakdown how this process works: The 'apparent brightness' of a star depends on the location of the observer, while the 'true brightness' is how bright a star actually is. Cepheid stars all pulsate and have the same true brightness, so when we measure their apparent brightness on Earth, the amount that they are dimmed allows us to determine their distance from us. Likewise, Type Ia supernovae flare-up and emit a similar true brightness that can also be used as measuring tool.

A total of 2,400 Cepheid stars, 300 Type la supernovae, and 19 galaxies were investigated. The collected distances were then placed alongside the Hubble constant (the unit of measurement used to describe the expansion of the universe) to calculate the rate at which the universe expands, producing a value that is unprecedentedly accurate—with an uncertainty of only 2.4%.

One reason behind the universe’s expansion is credited to dark energy. It is believed that this unknown, anti-gravity force could be responsible for the accelerated expansion (for moving galaxies farther away from one another at an increasing rate as time passes). Another idea credits the expansion to dark radiation, subatomic particles that travel at the speed of light, which could be throwing-off any act of accurately measuring expansion rates.

And this new finding could help us flesh out what these forces or particles really are. “This may be an important clue to understanding those parts of the universe that make up 95% of everything and that don’t emit light, such as dark energy, dark matter and dark radiation,” said Riess

A fast-expanding universe, according to Lucas Macri of Texas A&M University in College Station, sheds light on the incompleteness of Einstein’s Theory of Gravity. The fact that very little is know about the darker parts of the universe makes it all the more important to measure how these factors push and pull galaxies over time.

Read This Next
From the Dept. of Things to Buy
Review: The "Out of This World Cook Book" Chronicles the Early Meals of the Space Age
Overloaded
Whiny Space Tourists Say They Were Too Busy on the Space Station
The Moonian
Senior NASA Official Fears Getting "Stuck" on the Moon
Space Sick
Space Is Wreaking Havoc on Astronauts' Blood
Slip Sliding Away
NASA's Absurdly Expensive SLS Megarocket Is Broken Again
More on Sci-Fi Visions
FROM THE DEPT. OF...
Wednesday on futurism
The Best Tablets for Note-Taking of 2022
Crypto Apocalypse
Wednesday on the byte
Crypto Investors Despondent After Losing Life Savings in FTX "Bloodbath"
Butcher Shop
Tuesday on futurism
Neuralink Employees Admit Company Has Killed 1,500 Animals So Far
READ MORE STORIES ABOUT / Sci-Fi Visions
Keep up.
Subscribe to our daily newsletter to keep in touch with the subjects shaping our future.
+Social+Newsletter
TopicsAbout UsContact Us
Copyright ©, Camden Media Inc All Rights Reserved. See our User Agreement, Privacy Policy and Data Use Policy. The material on this site may not be reproduced, distributed, transmitted, cached or otherwise used, except with prior written permission of Futurism. Articles may contain affiliate links which enable us to share in the revenue of any purchases made.
Fonts by Typekit and Monotype.