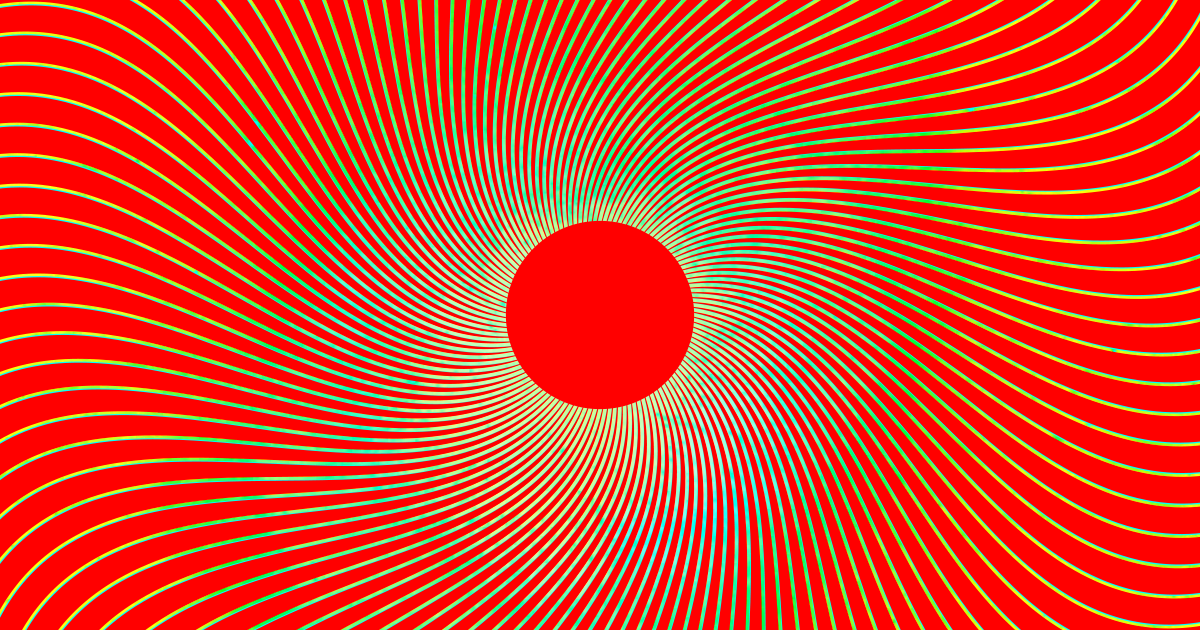 This is a mind-blowing first in the history of science.

This is a mind-blowing first in the history of science.

For the first time, astronomers have recorded the gravitational waves given off by the formation of a new black hole.

The waves, which rippled out from the cosmic newborn like the sound waves emanating from a ringing bell, are the first of their kind to be detected and studied, according to research published Wednesday in the journal Physical Review Letters. And it's that distinct "ringing," the researchers said in an MIT press release, that lends even further credibility to Einstein's theory of general relativity.

Waves given off by the newborn black hole lend evidence, according to the press release, to Einstein's prediction that black holes have only three observable properties — mass, spin, and electric charge. The scientists were able to probe the gravitational waves for values of the black hole's mass and spin that matched other observations of the black hole.

"We all expect general relativity to be correct, but this is the first time we have confirmed it in this way," NASA and MIT astrophysicist Maximiliano Isi said in the press release.

READ MORE: Scientists detect the ringing of a newborn black hole for the first time [MIT via Phys.org]

Warped Tour
Professor Believes Door to Warp Drive May Lie With Ethylene Glycol
Feb 2
Read More
Space Lumps
Scientists Say We May Be Extremely Wrong About the Universe
4. 28. 22
Read More
Into Darkness
Inside NASA's Bold Proposal to Probe the Mysteries of Dark Matter
3. 11. 22
Read More
+Social+Newsletter
TopicsAbout UsContact Us
Copyright ©, Camden Media Inc All Rights Reserved. See our User Agreement, Privacy Policy and Data Use Policy. The material on this site may not be reproduced, distributed, transmitted, cached or otherwise used, except with prior written permission of Futurism. Articles may contain affiliate links which enable us to share in the revenue of any purchases made.
Fonts by Typekit and Monotype.