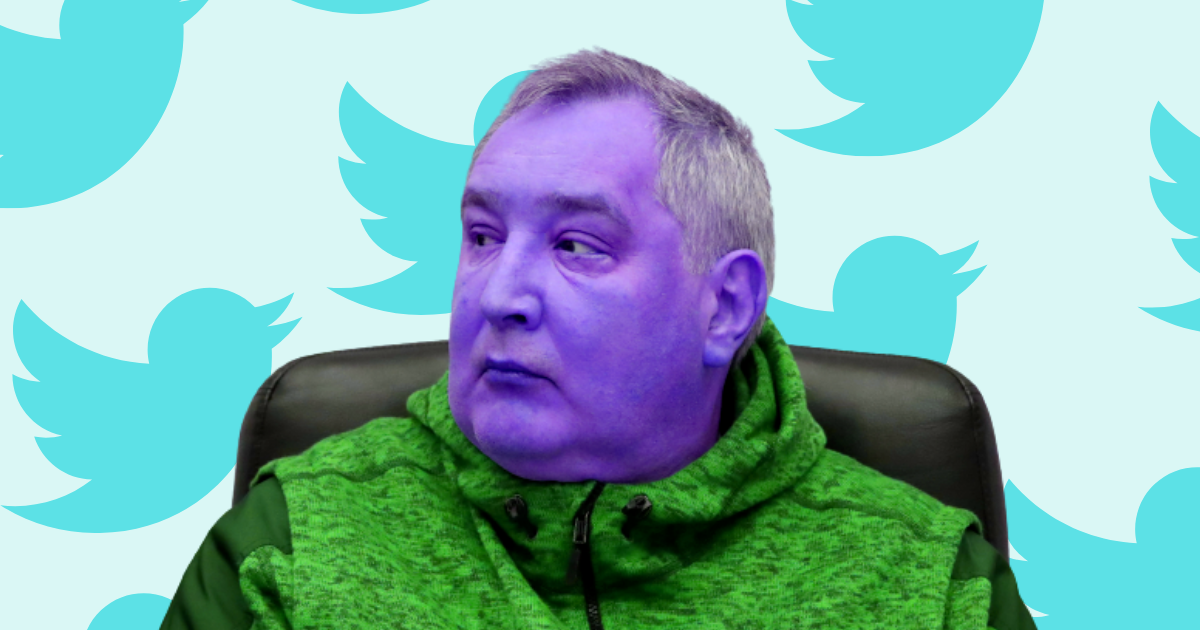 What in god's name is he talking about?

What in god's name is he talking about?

Guess who’s blasting out furious, lengthy tweet threads about international relations and government space agencies again? Why, none other than Dmitry Rogozin, head of the entire Russian space program.

The Roscosmos chief is a fan of sending out threatening and mildly unhinged rants on social media and it’s usually pretty clear what he’s railing about. This last thread, though, is a doozy. So much so, media outlets are split on what he actually means.

“I believe that the restoration of normal relations between partners in the International Space Station and other joint projects is possible only with the complete and unconditional lifting of illegal sanctions,” Rogozin said online yesterday.

He’s referring to the cooperation of US and Russian astronauts on the ISS, which was set to shut down even before Russia invaded Ukraine and started killing its citizens. The US now finds itself in a tricky position, because we need Russia to power the ISS and Russia needs us equally so.

Sure, Rogozin has threatened to kinda maybe blow the space station up, crush the US with it, and so on and so forth. That’s just Rogozin’s way, sort of like a certain Twitter-happy president we used to know.

The thing that’s tripping outlets up is whether if this time, Rogozin really means it.

“Russia to halt cooperation over International Space Station,” the Guardian reported in a yesterday.

The pub took Rogozin at his word, reporting that because the US hasn’t lifted sanctions on Russia that affect the space program, the Roscosmos chief will follow through on his threats to shut down relations and possibly, operations. ArsTechnica, a more niche science and tech pub, reported the Guardian had it all wrong. Rogozin, would not, in fact, follow through with anything because he wants to keep the ISS aloft until 2030 and hasn’t exactly been taking any concrete steps despite being a blowhard for a while. In fact, a US astronaut just flew back to Earth on a Russian craft, and everybody said it was just fine.

We tend to side with ArsTechnica, truth be told. Rogozin has said a lot but done less.

Still, this is Russia we’re dealing with. The country is raising suspicions it’s carrying out a genocide, trying to start a world war and has increasingly killed innocent civilians. It’s impossible to say what lengths Putin and his cadre would be willing to go to, and a lack of galactic caution could end in disaster for real human astronauts and NASA employees.

We ought to prepare for the worst and hope for the best.