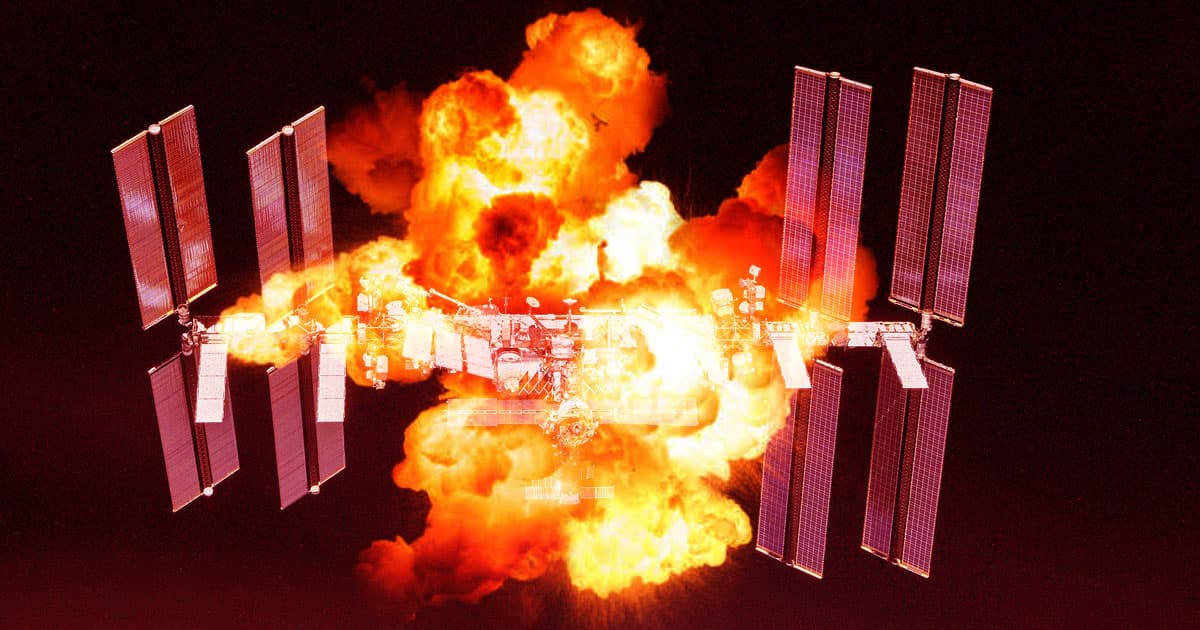 It should be in a museum!

It should be in a museum!

It looks like historical preservation won't be a priority for NASA after the International Space Station shuts down, according to a new piece published by collectSPACE this morning.

NASA's January ISS Transition Report, collectSPACE pointed out, includes plans to bring down the ISS in 2030 in an uninhabited part of the Pacific Ocean known as "Point Nemo" but doesn't seem to make any mention of what will happen to artifacts on the station of cultural and historical significance. The publication says it reached out to NASA multiple times to talk to someone in charge of ensuring objects of importance make their way to museums, but couldn't make contact.

"There has not been discussion in the International Space Station Program to return items solely for display," NASA told the digital space publication in a statement. "No down mass has been set aside at this time on upcoming cargo flights as we remain focused on maximizing use of the International Space Station. Any decision to return artifacts from [the] space station would happen at a later date based on any available cargo space as we will prioritize science return."

NASA says trying to display any portions of the ISS in a museum would be extremely expensive and difficult, citing older technology used to build the football-field long station that wasn't designed to come apart easily. And commercial space operations don't seem to have preservation in mind either.

"There currently are no proposals from commercial providers to repurpose major structural parts of the International Space Station," NASA said in a recent statement posted to its website.

You'd think the orbit-trotting billionaires racing to claim space as their own — like Richard Branson, Jeff Bezos and Elon Musk — might also compete to see who could return the most, the best-preserved or most important ISS objects, like the market in objects pilfered from the wreckage of the Titanic. But there's been no word on that front, either.

If there's one thing the uber-popular game franchise Subnautica has taught players, it's that downed space objects underwater are hard to explore and extract information from. And it's weird to think that astronauts or divers centuries in the future may have to search the ocean floor for clues about humanity's history in outer space.

More on weird space plans: Economist Mocked for Proposing That We Sell the Moon