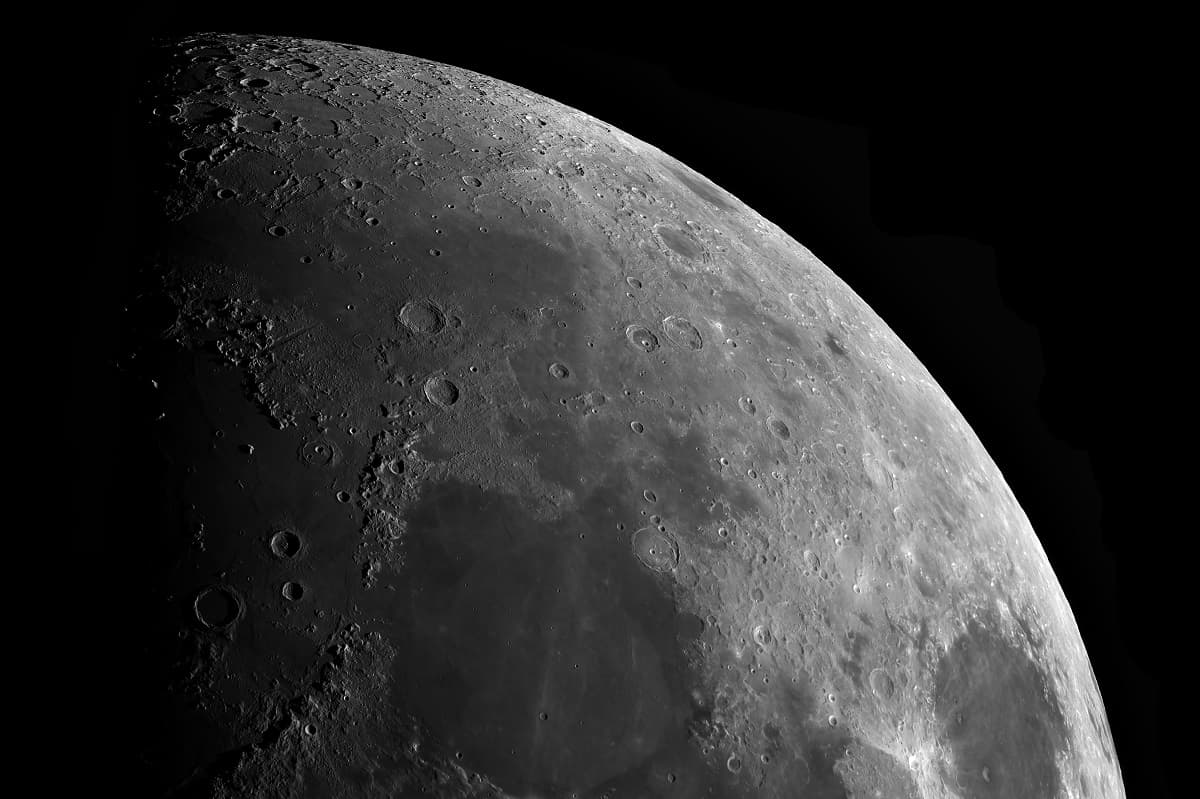 Economist Mocked for Proposing That We Sell the Moon

"Economist brain is a devastating affliction."

"Economist brain is a devastating affliction."

It’s currently not allowed for any one country to lay claim to property in outer space, but that’s not stopping one economic think tank from pushing for lunar property sales.

In a paper titled “Space Invaders: Property Rights on the Moon” published by the Adam Smith Institute (or ASI, named for the British philosopher known for claiming that free markets are guided by an “invisible hand”), economist Rebecca Lowe argues that the Moon should be split up among the nations of Earth, which would then rent or sell them to boost the economy.

Lowe acknowledges that the ownership of space property is currently “outlawed by long-standing international treaty,” a reference to the United Nations’ Outer Space Treaty (OST) of 1967.

But that’s too old school for Lowe, who argues in the paper that as commercial space travel becomes more common, so too should lunar real estate. She goes even further, arguing against an approach based on international consensus like the one that created the OST, instead offering an individualistic approach.

The idea would be to portion the Moon off in a scheme that sounds a lot like the Berlin Conference that split up the African continent among European nations in 1884. Each government would figure out how to make the sale of their plot of moon land fair, via what Lowe mused could involve “tenders, shareholder schemes, other market mechanisms, lotteries, or various types of state-determined allocation.”

It remains a bit hazy who, exactly, would be in charge of portioning off lunar property rights, though Lowe does admit dozens of pages of property theory later that the scheme is built on individual nations “[competing] against each other for plots of land on the Moon.”

The scheme does make some sort of abstract sense, though it takes very little critical thinking to recognize that if the global community actually decided to do something like this, it would almost certainly result in conflict. And that’s without getting into the fact that we barely have any understanding of which parts of the Moon, if any, would actually be valuable.

There may well come a time when we have to figure out who gets to own the Moon. But until then, let’s hope some smarter people come up with better schemes than this one.

aliens listening to us explain that we accidentally nuked the moon into a fine powder instead of asking like 15 people to share https://t.co/kjPMWLegij pic.twitter.com/7pNy5yztcA

More on the Moon: Ridiculous Analysis Claims You Could Build a House on the Moon for $60 Million