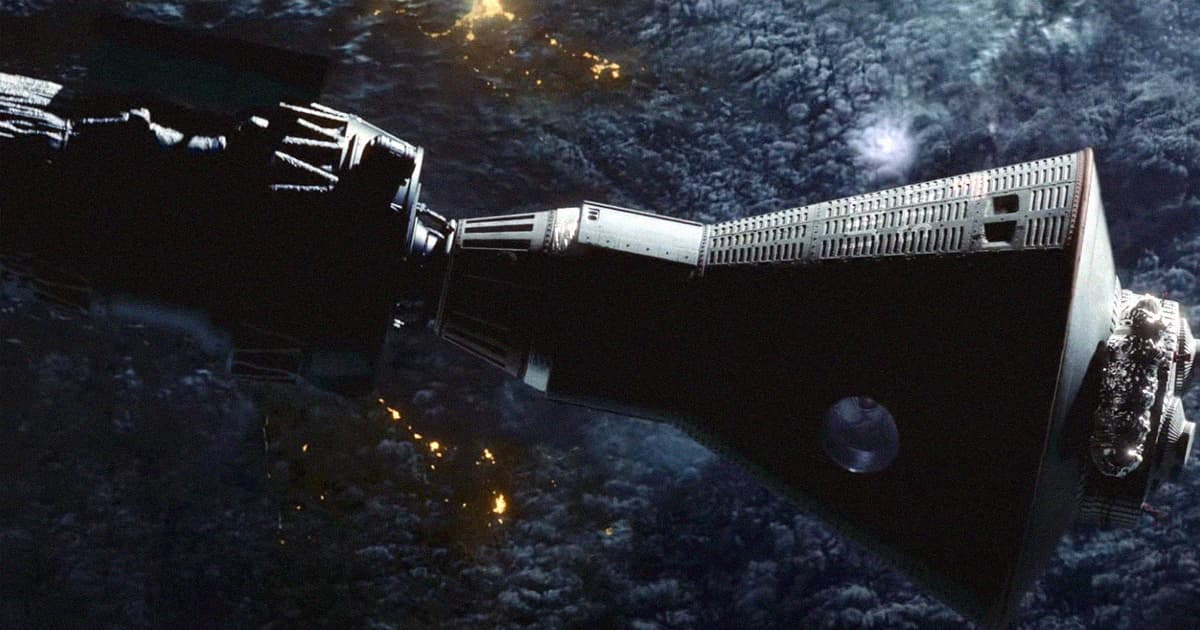 Apple Co-Founder Steve Wozniak Is Launching His Own Space Company

The announcement couldn't have been more cryptic.

The announcement couldn't have been more cryptic.

Apple co-founder Steve Wozniak is launching a space company called Privateer — but that's about as much as we know about the venture. The reveal leaves us with more questions than answers, but we may soon know more.

In a cryptic tweet, Wozniak announced that "a Private space company is starting up, unlike the others." The tweet included a link to a YouTube video announcement that said very little of anything.

"The sky is no longer the limit," reads a message at the end of the video.

More and more high-profile entrepreneurs want to get a slice of the commercial space pie, a massively growing market — and now, it seems that even Wozniak couldn't resist the temptation.

Despite its name — historically, a privateer was an armed vessel sent and paid by a state to attack enemy ships — the video suggests in the most vague way possible that Privateer will be more about working together.

"This isn’t a race," a voiceover says. "It isn’t a competition. Or a game. We are not one person, one company, one nation. We are one planet."

But there's still a chance the company will be working on military tech to protect assets in space — or at least, that's one way to interpret the cryptic announcement.

"Privateer Space is working to keep space safe and accessible to all humankind," the video's description reads.

It would be uncharacteristic for Wozniak to fund a military space company. The entrepreneur has long supported environmental initiatives and open software. Last year, he launched Efforce, a billion-dollar marketplace for funding ecologically-friendly projects.

All told, it's tough what to make of the announcement. Will Privateer help governments counter its adversaries' anti-satellite technologies and missiles? Or is this yet another space tourism bet to make space "accessible to all humankind?"

We'll have to wait and see.

More on the Woz: Steve Wozniak: I Didn’t Mean the Gov’t Should Break up Apple

Asteroid Wars
Billionaires Are Dead Serious About Moving Factories to Space
7. 3. 19
Read More
3D Printed Rockets
UK Startup Shows Off World's Largest 3D Printed Rocket Engine
2. 8. 19
Read More
A Glimpse of Our Future in Space
6. 24. 16
Read More
+Social+Newsletter
TopicsAbout UsContact Us
Copyright ©, Camden Media Inc All Rights Reserved. See our User Agreement, Privacy Policy and Data Use Policy. The material on this site may not be reproduced, distributed, transmitted, cached or otherwise used, except with prior written permission of Futurism. Articles may contain affiliate links which enable us to share in the revenue of any purchases made.
Fonts by Typekit and Monotype.