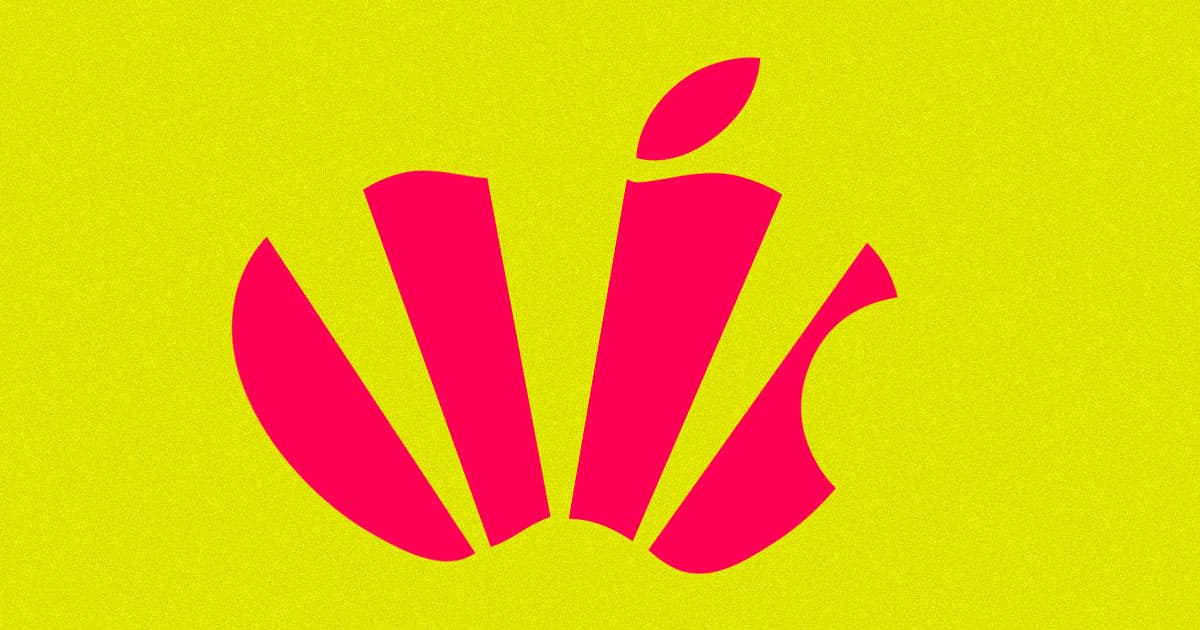 Steve Wozniak: I Didn't Mean the Gov't Should Break up Apple

Apple co-founder Steve Wozniak said that he's "pretty much in favor of looking into splitting up big companies" during an interview with Bloomberg on Tuesday.

"I mean, I wish Apple on its own had split up a long time ago," he continued, a statement that some interpreted to mean Wozniak thought Apple should be broken up into separate companies, like presidential candidate Elizabeth Warren has suggested.

But Wozniak has since come out to clarify that that's not the case at all — he just thinks Apple should literally spread out across different physical locations.

On Thursday, The Verge published a story noting that Wozniak himself had taken to the outlet's comments section to clarify the meaning behind his Bloomberg quote.

"This is not what I say," Wozniak wrote. "For decades I have said that I would have preferred Apple to relocate divisions off to other locations, as HP did when I worked there. HP had divisions all over the country that acted more independently than in a single campus, and I saw the effects of living in nice environments, like Colorado, and having more independence as a group to come up with great products."

"In the case of Apple this would have meant things like relocating the computer division to one place and the iPhone division to another, etc," he continued. "I also have pointed out for decades that I was the only Apple executive I ever heard express these sentiments. The campus (castle) idea is more popular."

READ MORE: Steve Wozniak says he didn’t mean Apple should be broken up — but it shouldn’t be a castle [The Verge]