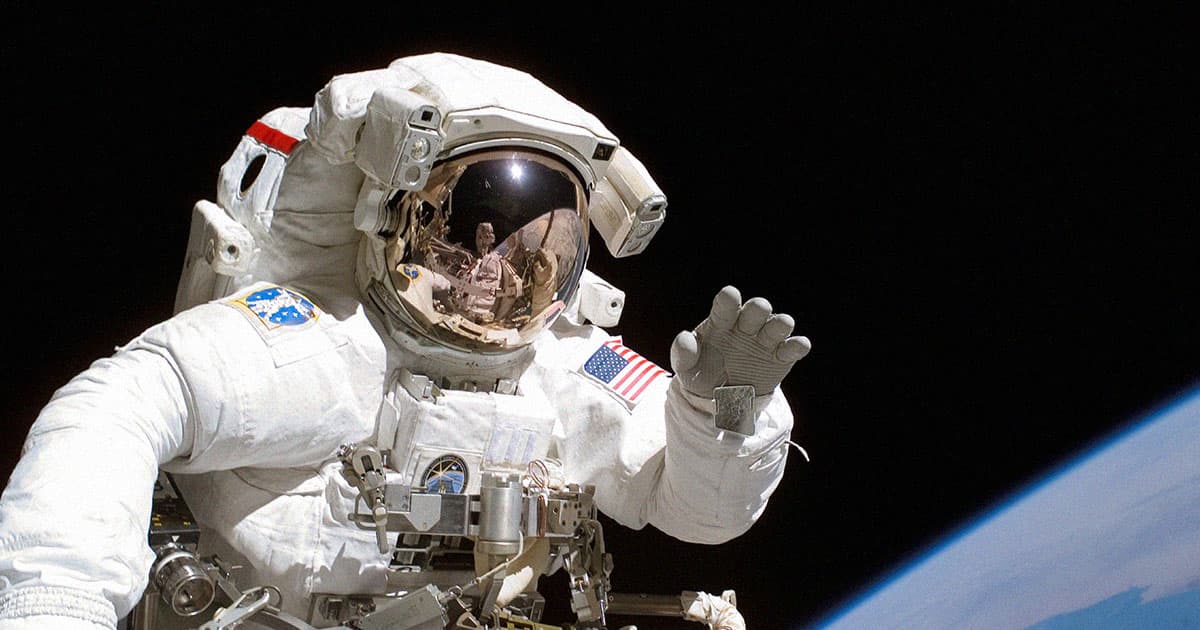 Russia Promises Not to Abandon NASA Astronaut on Space Station

"Roscosmos has never let anybody doubt its reliability as a partner."

"Roscosmos has never let anybody doubt its reliability as a partner."

A now-infamous video shared by Russian state-controlled news network RIA Novosti earlier this month seemed to opaquely threaten to leave NASA astronaut Vande Hei — who is currently on board the International Space Station and scheduled to return to Earth via a Russian-built Soyuz rocket — stranded in space.

But now, coinciding with a softening of rhetoric toward NASA, Russian state-owned news network TASS says that Roscosmos is still planning to make good on its promise of returning Vande Hei to the Baikonur Cosmodrome in Kazakhstan on March 30.

“US astronaut Mark Vande Hei will travel back home in the Saoyuz MS-19 spacecraft together with Russia’s Anton Shkaplerov and Pyotr Dubrov on March 30,” a Roscosmos statement reads, as quoted by TASS. “Roscosmos has never let anybody doubt its reliability as a partner.”

Russia’s invasion of Ukraine kicked off an international barrage of new sanctions, with the US specifically targeting the Russia’s space program — to the great dismay of space agency chief and member of Vladimir Putin’s inner circle Dmitry Rogozin, who also shared the bizarre video on social media.

After over two decades of peaceful US-Russian collaboration on board the aging space station, Russia’s invasion of Ukraine has dealt a huge blow to the relationship.

While not everybody interpreted the controversial video as suggesting Vande Hei could be left behind by Roscosmos, others did.

“It kind of enraged me that the country that we had been in this international partnership for 20 years would take the time to make a video to threaten to leave behind one of the crew members they are responsible for,” former NASA astronaut Scott Kelly told the Wall Street Journal.

Regardless, Rogozin’s repeated threats and insulting comments aimed at NASA astronauts should give international collaborators pause.

Without international collaborators in the picture — even China is reportedly balking at the idea of helping Roscosmos out — Rogozin finds himself in a tough spot, in large part of his own making.

After all, his crazed response to sanctions is doing the space agency no favors and only serves to sow doubt, in the agency’s own words, about “its reliability as a partner.”

READ MORE: Russia says it will not strand American astronaut in space despite media reports [The Verge]