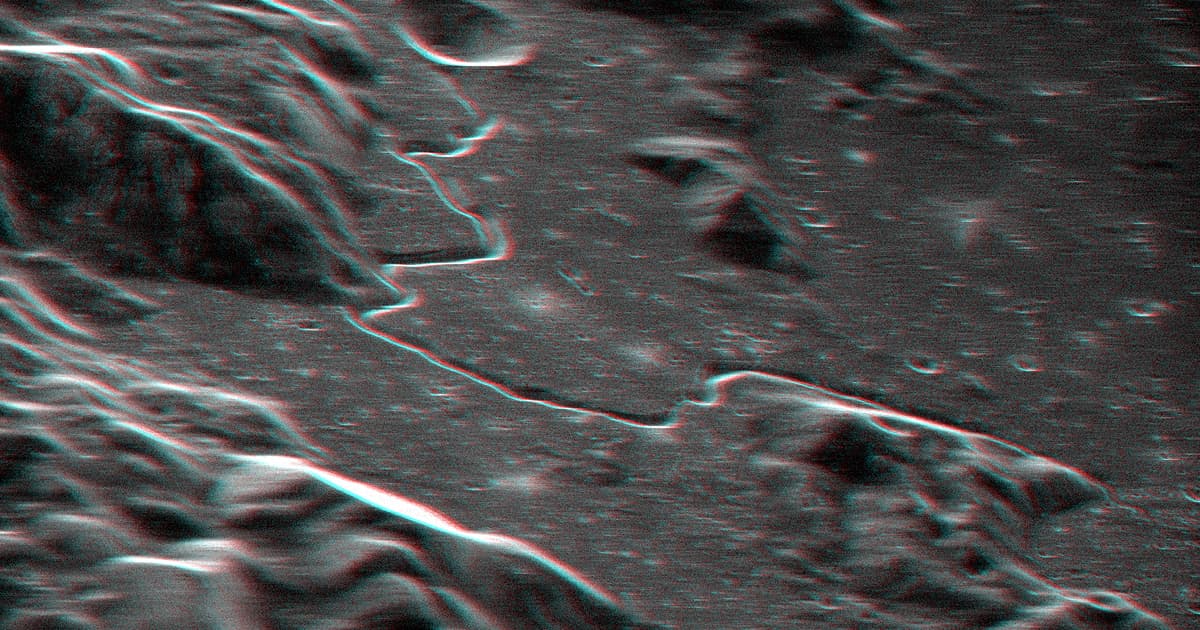 Get ready for close-up surface images of distant planets in our Solar System.

Get ready for close-up surface images of distant planets in our Solar System.

Thanks to a new upgrade to the Green Bank Telescope (GBT) in West Virginia, the world’s biggest fully steerable radio telescope, scientists are able to get an unprecedented look at the surface of near-Earth celestial objects.

In a proof-of-concept test, scientists were able to use the telescope to obtain images of the Apollo 15 moon landing site, showing objects as small as five meters across.

A new radio transmitter developed by military contractor Raytheon allowed the GBT to send out radio signals that were then received by the continent-wide Very Long Baseline Array (VLBA), a 27-antenna system in Hawaii.

This data was then used by scientists to create high-resolution radar imagery, a culmination of two years of research. Prior to the upgrade, the GBT was only a receiver of radio signals.

“When the reflected signal comes back, you can use it to create an image of the object the signal was bounced from,” Dave Finley, spokesman for the National Radio Astronomy Observatory, told the Albuquerque Journal.

Using data collected during the test, scientists are hoping to build a 500-kilowatt radar system, including an even beefier transmitter, that can make observations of other more distant objects as far as Uranus and Neptune with unprecedented detail and sensitivity.

“The planned system will be a leap forward in radar science, allowing access to never before seen features of the Solar System from right here on Earth,” Karen O’Neil, the Green Bank Observatory site director, said in a statement.

“And by using multiple, widely separated antennas of the VLBA to receive the reflected signals, we’ll likely be able to make 3-D images,” Finley told the Albuquerque Journal.