Milestone for Space Exploration: We Just Made Plutonium 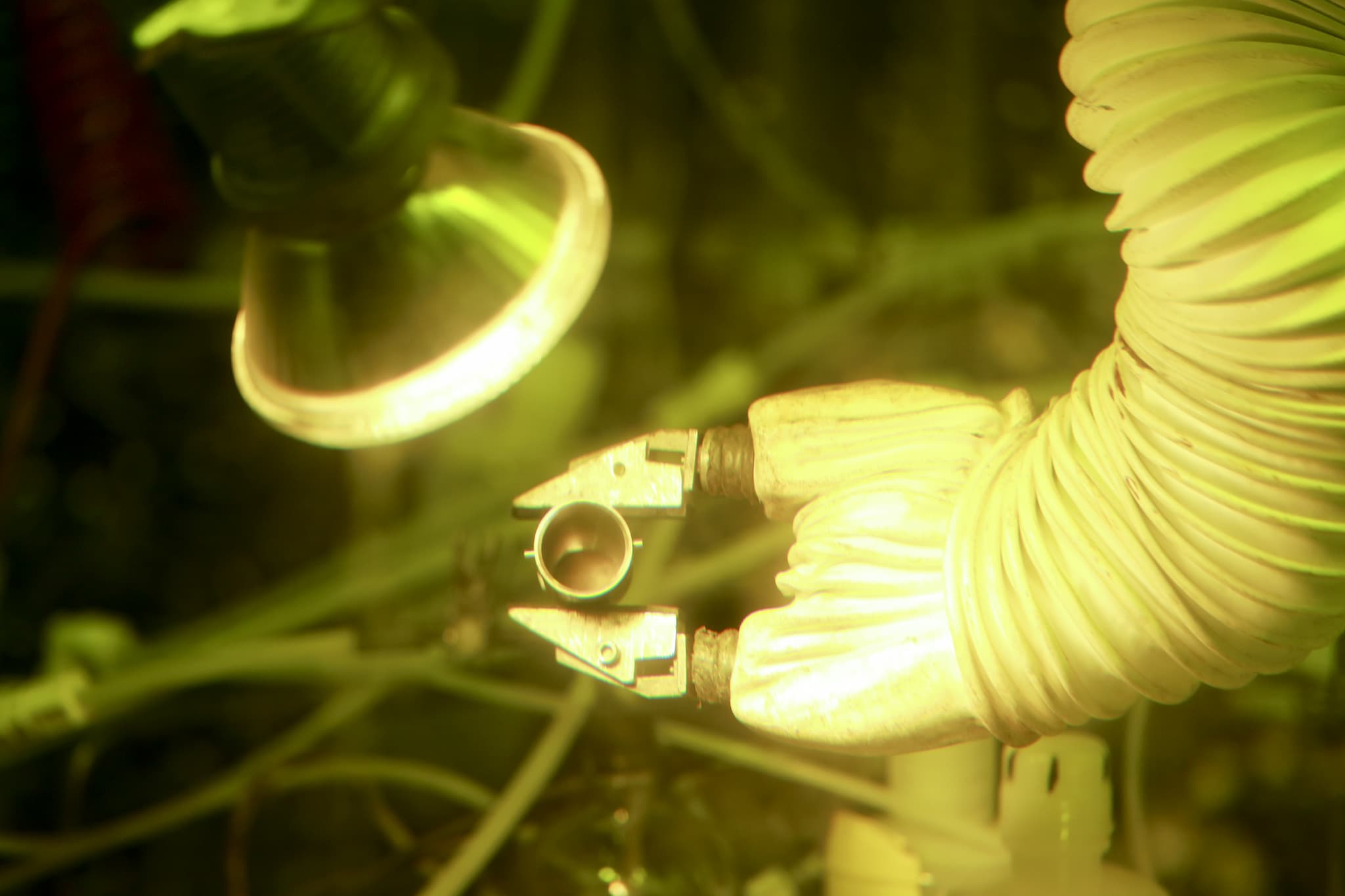 Plutonium-238, which produces heat as it decays, is typically used to power spacecrafts. Recently, scientists from the Department of Energy’s Oak Ridge National Laboratory have successfully manufactured plutonuium. This marks the first end-to-end demonstration of a plutonium-238 production capability since the United States’ Savannah River Plant, located in South Carolina stopped production of plutonium in the late 80s.

The significance of this step cannot be overstated. As Dave Mosher noted in a 2013 piece for Wired, we have plutonium problems. "We’ve got enough to last to the end of this decade. That’s it," said Steve Johnson, a nuclear chemist at Idaho National Laboratory. "And it’s not just the U.S. reserves that are in jeopardy. The entire planet’s stores are nearly depleted, Mosher adds.

The successful development of this material comes two years after NASA started funding the DOE Office of Nuclear Energy with a $15 million annual budget to revive the department’s plutonium-238 production.

The process involves engineers mixing neptunium oxide with aluminum and pressing the mixture into high-density pellets. Next, they employ of High Flux Isotope Reactor to irradiate the pellets, then producing neptunium-238. Once that decays, it becomes plutonium-238.

The plutonium is then converted to an oxide and brought to Los Alamos National Laboratory, where it will be stored until needed for mission. Currently, there are about 77 pounds of plutonium-238 dedicated for NASA missions, which can power two to three proposed NASA missions well into the middle of 2020s.

Learn a bit more in the released video from Oak Ridge.

“Once we automate and scale up the process, the nation will have a long-range capability to produce radioisotope power systems such as those used by NASA for deep space exploration,” said Bob Wham, head of the project for the lab’s Nuclear Security and Isotope Technology Division.

Fortunately, NASA just got a huge budget boost. In fact, it is its largest budget in a decade. This funding means that the DOE’s Oak Ridge can continue production and meet the plutonium production needs of the space agency.

“With this initial production of plutonium-238 oxide, we have demonstrated that our process works and we are ready to move on to the next phase of the mission,” Wham adds.

Read This Next
Alt Propulsion
NASA, DARPA, MIT Scientists Met to Discuss "Anti-Gravity" Tech
The Other Left!
A Guy Who Drives NASA's Mars Rover Is Dishing About the Experience
Digging a Mole
NASA’s Mars Mole is Officially “Dug In”
A New Perspective
NASA's Mars Helicopter Could Revolutionize Off-Planet Exploration
Hammer Time
Crap: NASA's Mars "Mole" Finally Started Digging, Then Hit Another Obstacle
More on Robots & Machines
Blow Up Doll
4:46 PM on the byte
Ukraine Accuses Russia of Using Inflatable "Dummy Tanks," Which Deflated
Robot Arm News
Yesterday on the byte
European Space Agency Shows Off Concept for Martian Sample Picker-Upper
From the Dept. of...
Yesterday on futurism
The Best Desk Lamps of 2023
READ MORE STORIES ABOUT / Robots & Machines
Keep up.
Subscribe to our daily newsletter to keep in touch with the subjects shaping our future.
+Social+Newsletter
TopicsAbout UsContact Us
Copyright ©, Camden Media Inc All Rights Reserved. See our User Agreement, Privacy Policy and Data Use Policy. The material on this site may not be reproduced, distributed, transmitted, cached or otherwise used, except with prior written permission of Futurism. Articles may contain affiliate links which enable us to share in the revenue of any purchases made.
Fonts by Typekit and Monotype.