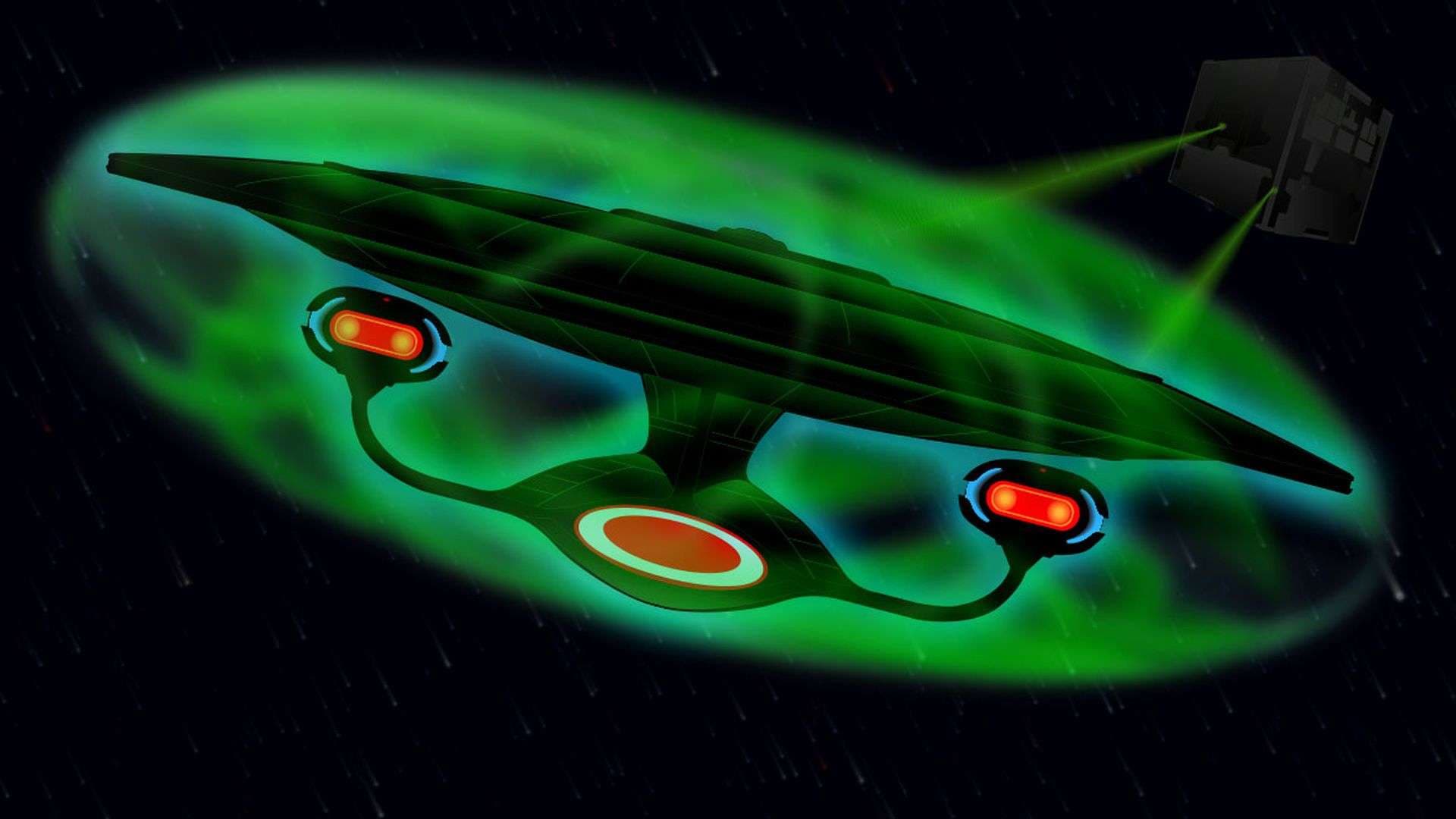 Astronauts face a lot of risks when they go on deep space manned missions, including one that humans are already exposed to on Earth—cancer.  On space missions however, the risk is heightened so much that it is currently a major obstacle to deep-space exploration.

The European Space Radiation Superconducting Shield (SR2S) project however hopes to provide a solution by creating a force field that can essentially protect astronauts using superconductive magnets. The concept is similar to how force fields work, wherein the magnetic shield would work like a magnetosphere like the one surrounding earth, and work to protect astronauts from cosmic rays in space.

Using a specific conductor for the application, the magnetic shield isn’t designed to block radiation completely, but it will potentially lower exposure to radiation down to what scientists would consider acceptable levels.

Current spacecraft technology does offer a level of passive shielding that are designed to mitigate the effects of radiation. While somewhat effective, passive shielding doesn’t however protect against the most damaging and riskiest radiation sources. Galactic cosmic rays move so fast that passive shields are unable to stop them.

SR2S technology uses an active-shielding approach. The superconducting magnets can create a magnetic field that’s 3000 times stronger than the one that protects the planet and can create a 10 meter (30 foot) cosmic ray deflecting force field around the spacecraft.

Should the technology prove to be a success, this will also allow NASA astronauts to expand their existing pool of candidates for manned missions. NASA limits astronauts to a 3 percent increase in their risk of cancer fatalities. Once astronauts have been exposed to cosmic radiation that meets that limit, they can’t go back to space. Lowering their exposure to it means they can extend their qualifications for missions. This will also extend the opportunity for women who have a lower radiation threshold then men.

The viability of the shields are set to be demonstrated soon, and should it prove successful it could possibly see real-world implementation within the next 20 years.

Read This Next
Little Boxes
One Silly Little Detail Is Reportedly Delaying Artemis II by Years
Putting Things In Perspective
Amazing Artemis Photo Shows Every Human, Alive or Dead, Plus the Moon
Fighting Words
Retired NASA Astronaut Scott Kelly Dishes on Ukraine, Russia, and Moon Mission
Psychological Warfare
Experts Excoriate NASA Report Claiming James Webb Wasn't Homophobic
Big Impact
Meteorite Hit Mars So Hard NASA Thought It Was a Quake
More on Off World
EDM in Space
Yesterday on the byte
Billionaire Paying for Steve Aoki to Join Him on SpaceX Moon Vacation
Pale Blue Shat
Yesterday on futurism
William Shatner Explains Why His Trip to Space Was Horrible
Cubesat Death
Thursday on the byte
Another Satellite Released by NASA's Artemis I Just Croaked
READ MORE STORIES ABOUT / Off World
Keep up.
Subscribe to our daily newsletter to keep in touch with the subjects shaping our future.
+Social+Newsletter
TopicsAbout UsContact Us
Copyright ©, Camden Media Inc All Rights Reserved. See our User Agreement, Privacy Policy and Data Use Policy. The material on this site may not be reproduced, distributed, transmitted, cached or otherwise used, except with prior written permission of Futurism. Articles may contain affiliate links which enable us to share in the revenue of any purchases made.
Fonts by Typekit and Monotype.