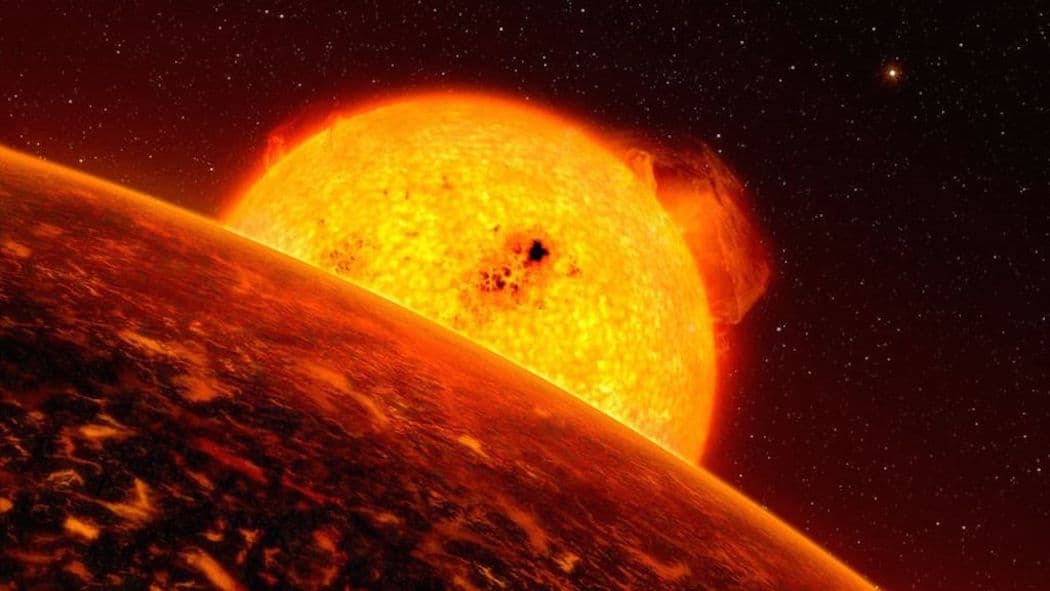 A new method that studies the pull of gravity in distant stars allows astronomers to gather more accurate data, which could potentially shed some light on other worlds.

"Our technique can tell you how big and bright is the star, and if a planet around it is the right size and temperature to have water oceans, and maybe life," said Prof Jaymie Matthews, whose findings have been published in the journal, Science Advances.

Surface gravity measures the intensity of the force that pulls everything on the surface of a celestial body towards the center, and it can be calculated by measuring a star’s brightness; however, his method is only possible for nearby stars. And even then, it only works for the brightest stars.

This is a bit of a problem, as most things in the universe are rather far away from us.

Now, a team of researchers has managed to show that variations in the brightness of even distant stars can give more accurate measurements of surface gravity, based on data from the Kepler Space Telescope. Ultimately, the combination of timescale of the turbulence that we see as well as vibrations on the star’s surface can, in fact, tell us a lot about its surface gravity.

And in the end, the size of an exoplanet is measured relative to the size of its parent star i.e., if we think that a star is the same size as our Sun (but it is really a giant star), we might think that the planet is a gas giant, when it is actually more Earth-like. Hence, this new development allows us to better understand both stars and planets.

Given that surface gravity, apparently, is dependent on a star’s mass and radius, this method should go a long way towards aiding astronomers in the study of masses and sizes of distant stars, as well as the plants that are orbiting them.

The method can potentially be applied to data gathered from future space missions that seek distant stars containing planets with liquid water oceans and maybe even life. It also lends itself to a better understanding of stars similar to Earth’s sun and find planets similar to the makeup of our own.

Read This Next
Name Game
NASA May Still Rename James Webb Telescope Over Homophobia Controversy
Search for Life
Former Astronaut Suggests Specific Planet for James Webb to Search for Life
Far Out
Proposed Mission Would Explore Interstellar Object ‘Oumuamua
History Repeating
Astrobiologist: Humans Are Going to Ruin Outer Space
On The Event Horizon
Here's Why Everyone's so Excited About the Black Hole Image
More on Off World
Take Cover
Yesterday on the byte
Space Startup Blows Up Another Giant Inflatable Space Station Module
Rock Blast
Yesterday on the byte
Scientists Say There's an Upside to Those Rocks That Keep Bludgeoning the James Webb
Meathead Theory
Yesterday on the byte
Professor Receives Insane Email Claiming "Biological" Green Comet Is Giving Off "Meat Smoke"
READ MORE STORIES ABOUT / Off World
Keep up.
Subscribe to our daily newsletter to keep in touch with the subjects shaping our future.
+Social+Newsletter
TopicsAbout UsContact Us
Copyright ©, Camden Media Inc All Rights Reserved. See our User Agreement, Privacy Policy and Data Use Policy. The material on this site may not be reproduced, distributed, transmitted, cached or otherwise used, except with prior written permission of Futurism. Articles may contain affiliate links which enable us to share in the revenue of any purchases made.
Fonts by Typekit and Monotype.