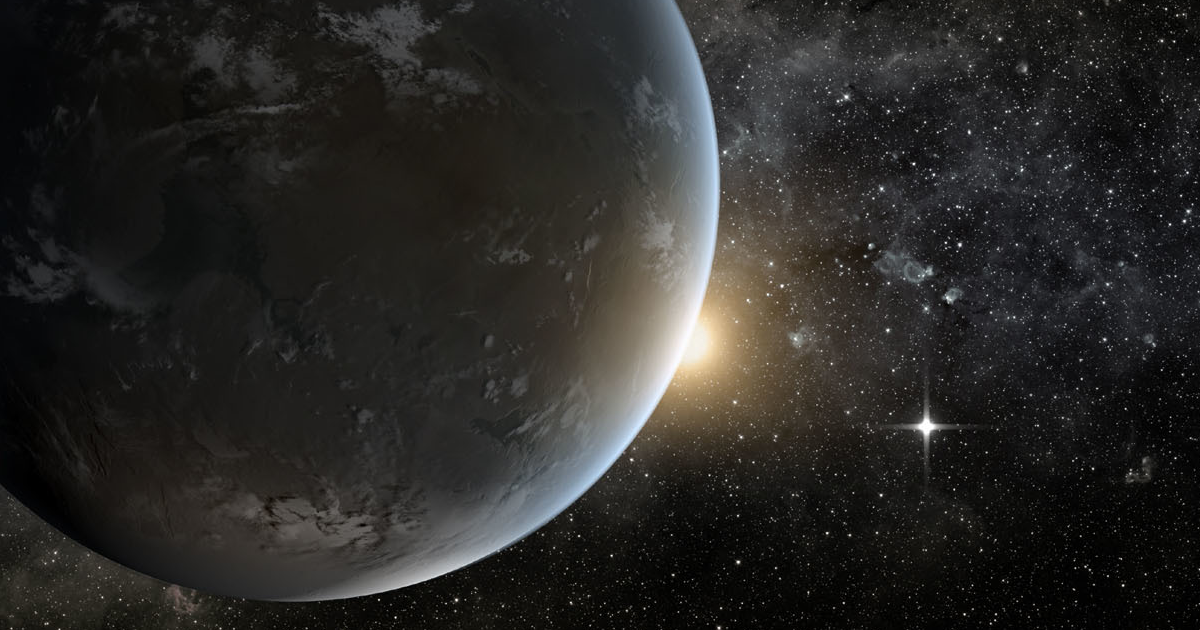 In 2006, the downgrading of Pluto left a planet-sized hole in our hearts.

Then, in 2014, astronomers proposed that there could be a mysterious "Planet Nine" that's never been observed and which could maybe, possibly, be lurking at the distant edge of our solar system — and that it could explain our system's orbital dynamics.

Now, California Institute of Technology (Caltech) astronomers say that if the mystery planet exists — still, to be fair, a big "if" — it might have as much as five times the mass of Earth.

In a paper published in the journal Physics Reports, the Caltech team shares new insights into Planet Nine gleaned through the analysis of thousands of computer models of the evolution of the distant solar system.

According to the astronomers, the planet is likely smaller and closer to the Sun than previously thought, as well as potentially brighter. They estimate that its mass is likely five times that of the Earth and that its elongated orbit probably peaks at about 400 times Earth's distance from the Sun. That's in contrast to previous estimates that Planet Nine had 10 times the Earth's mass.

While the Caltech astronomers are willing to accept the possibility that we might never find Planet Nine, they note in a press release that they become more convinced of its existence the more they study our solar system's orbital dynamics — and they're excited to know it's a mystery they might be able to solve in the near future.

"My favorite characteristic of the Planet Nine hypothesis is that it is observationally testable," researcher Konstantin Batygin said. "The prospect of one day seeing real images of Planet Nine is absolutely electrifying. Although finding Planet Nine astronomically is a great challenge, I'm very optimistic that we will image it within the next decade."

Planet XP
Scientists May Have Accidentally Spotted an Extra Planet in Our Solar System
11. 16. 21
Read More
Separated at Birth
Harvard Astronomers Propose That Our Star System Used to Be Binary
8. 18. 20
Read More
Planet Nein
Astronomers Want to Figure Out What the Hell Planet Nine Is Once and For All
7. 10. 20
Read More
+Social+Newsletter
TopicsAbout UsContact Us
Copyright ©, Camden Media Inc All Rights Reserved. See our User Agreement, Privacy Policy and Data Use Policy. The material on this site may not be reproduced, distributed, transmitted, cached or otherwise used, except with prior written permission of Futurism. Articles may contain affiliate links which enable us to share in the revenue of any purchases made.
Fonts by Typekit and Monotype.