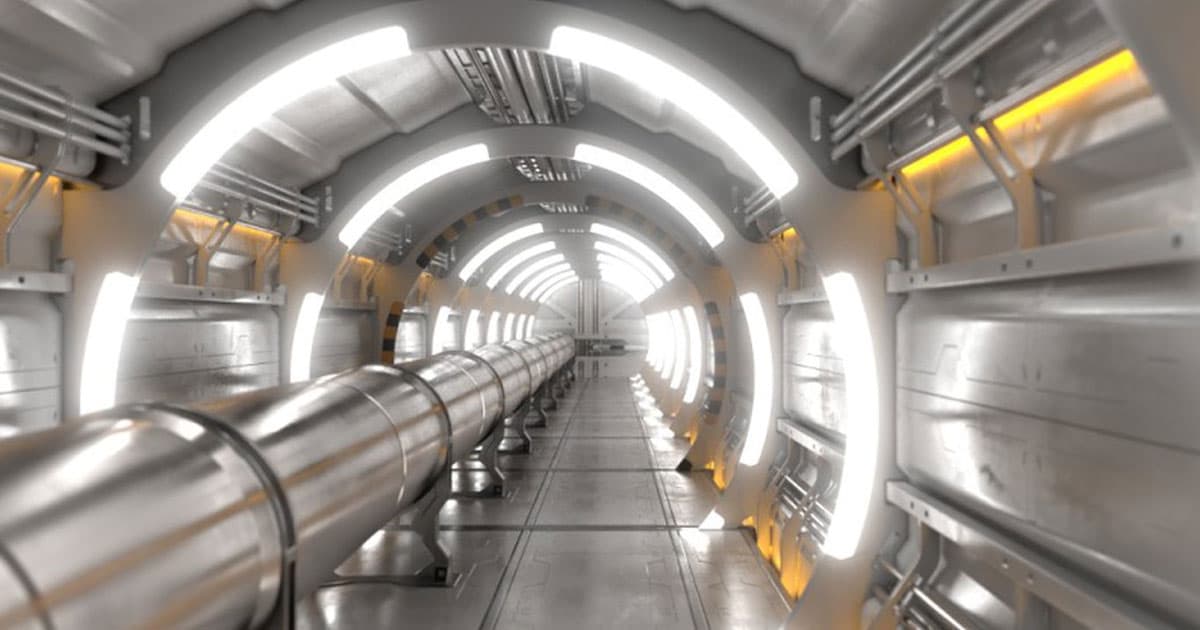 After CERN announced plans to build the world's largest particle collider yet, physicist Sabine Hossenfelder has a simple message: we’d be better off without it.

Hossenfelder, a research fellow at the Frankfurt Institute for Advanced Studies, wrote a Scientific American op-ed in which she argues that the tens of billions of dollars the collider would cost is far too high a price tag, given there's no guarantee that it would lead to any groundbreaking discoveries. That money, Hossenfelder believes, would be better spent fighting climate change or — ahem — devastating new disease outbreaks.

Because the underlying technology of a particle collider hasn't progressed much since the 1990s, the main way to make more powerful facilities is to simply make them larger. Hossenfelder argues that CERN should focus on improving the tech so that future colliders could be built better, for less money, instead of simply getting larger and larger.

While the "cost of these colliders has ballooned, their relevance has declined," Hossenfelder wrote in SciAm.

CERN expects the collider to find dark matter and dark energy, according to its announcement. While ramping up the size and power of these colossal facilities does enhance what scientists can do with them, Hossenfelder argues that there's no guarantee CERN is on the right track.

"Yes, one can hope," Hossenfelder wrote. "But there is no reason why the particles that make up dark matter or dark energy should show up in the new device's energy range. And that is assuming these particles exist to begin with, for which there no evidence."

More on colliders: This Madlad Wants To Build a Particle Collider on the Moon