Losing just a single species could create a domino effect. 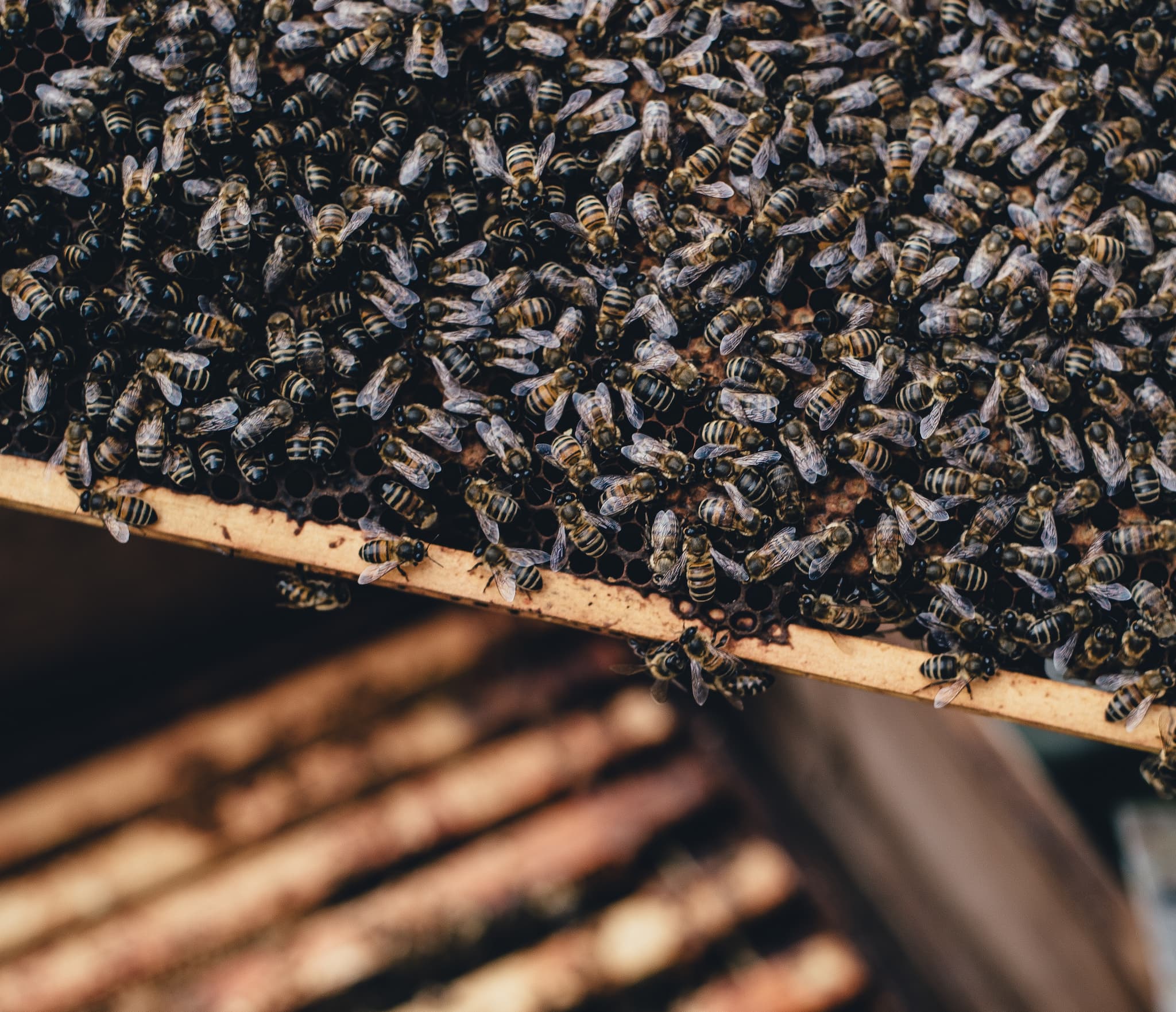 Human expansion, destruction of natural habitats, pollution, and climate change have all led to biodiversity levels that are considered below the "safe" threshold for global ecosystems. And the consequences of biodiversity loss aren't just about the extinction of certain charismatic species.

A new study published in the journal Proceedings of the National Academy of Sciences shows that less biodiversity in an area increases the risk of a domino effect of extinctions, where one species' disappearance can cause other species to follow suit.

The research, conducted by ecologists at the University of Exeter, shows that losing a species in an area is dangerous in that it makes the surrounding ecological community simpler, and therefore less robust to change.

It makes sense: the fewer species that exist in an area, the fewer that are available to "fill the gap" left by other extinctions. Other species in the ecosystem will have fewer alternatives to turn to. For example, if there are fewer insects left overall across a region, the bats and amphibians that eat them will feel the loss of just one species much more severely.

“Interactions between species are important for ecosystem stability,” said Dirk Sanders, lead author and professor in Exeter's Center for Ecology and Conservation, in a news release. “And because species are interconnected through multiple interactions, an impact on one species can affect others as well."

The Exeter team investigated this idea by removing a species of wasp from test ecosystems. In many of these systems, the wasp's disappearance caused indirect extinctions of other species at the same level of the food web. In simple communities, the effect was even stronger. Sanders emphasized the biodiversity loss could cause "run-away extinction cascades.”

This research sounds yet another dire warning bell at a time of biodiversity crisis. Even if you don't care for poster-child species like polar bears, the crisis could also have ramifications for species that everyone cares about, like the crops that are the foundation of our global food supply. Studies that show how broadly single extinctions reverberate across ecosystems might buoy further efforts to protect global biodiversity.

Read This Next
It's Baaack!
Scientists Thought This Creature Was Extinct For 30 Years. Then It Returned.
Futurism
The Last Male Northern White Rhino Is Dead, but the Subspecies Could Still Survive
Futurism
To Save the Earth, We Should Just Leave It Alone
Futurism
Hydroelectric Projects Are Displacing Indigenous Groups in the Amazon
Futurism
Reversing Climate Change With Geoengineering Could Leave the Planet Worse Off
More on Earth & Energy
Cow Chow
Yesterday on the byte
Bill Gates Gives $12 Million to Flatulent Australian Cows
Dye in the Water
Yesterday on the byte
Scientists Dye Chunks of Ocean Water Pink for Head-Turning Coastal Experiment
Face/On
Yesterday on the byte
Scientists Found a Dinosaur's Face, Complete With Its Skin
READ MORE STORIES ABOUT / Earth & Energy
Keep up.
Subscribe to our daily newsletter to keep in touch with the subjects shaping our future.
+Social+Newsletter
TopicsAbout UsContact Us
Copyright ©, Camden Media Inc All Rights Reserved. See our User Agreement, Privacy Policy and Data Use Policy. The material on this site may not be reproduced, distributed, transmitted, cached or otherwise used, except with prior written permission of Futurism. Articles may contain affiliate links which enable us to share in the revenue of any purchases made.
Fonts by Typekit and Monotype.