To Save the Earth, We Should Just Leave It Alone

A new study suggests that in many cases, the best way to help restore damaged ecosystems is to do nothing at all. 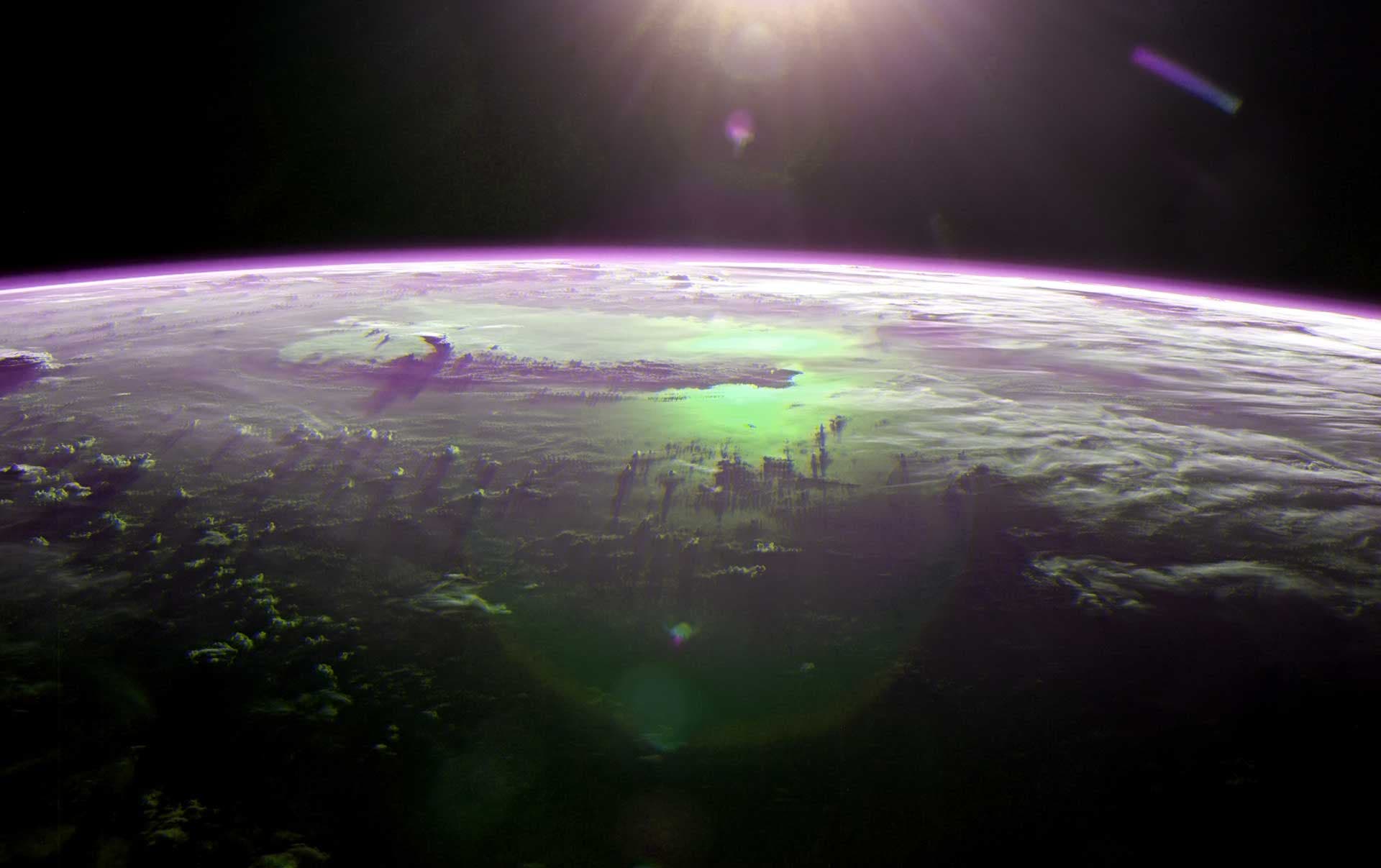 Since humans started to think about the impacts of their industry on the planet, they tried to repair some of the worst damages they caused, restoring ecosystems or reintroducing species that may otherwise have gone extinct.

Now, a new study suggests that while many ecosystems do make progress toward recovery thanks to human intervention, few are restored to their pristine state. This, the authors suggest, indicates that the best solution to protect biodiversity is to concentrate on keeping existing ecosystems intact.

For the report, which was published in Proceedings of the Royal Society B., the international team looked at 400 studies on environmental recovery, observing ecosystems' response to disturbances such as oil spills, agriculture and logging.

"Passive recovery should be considered as a first option," reads the paper's abstract. "If recovery is slow, then active restoration actions should be better tailored to overcome specific obstacles to recovery and achieve restoration goals."

In their meta analysis, they found that simply removing the disturbances affecting a natural environment, for example halting deforestation, did have very similar effects to active restoration. However, they acknowledge that their findings should be taken with caution, because only few studies compare active and passive restoration measures in the same place, as a response to the same negative impacts.

This isn't the first time that a passive approach has been pitched as our best bet to repair ecological damage. Biologist E. O. Wilson – also known as the "father of biodiversity" – has argued for the lofty goal of ringfencing half of the planet as a nature reserve, as reported by The Guardian.

The authors of this study don't set targets that are as ambitious as Wilson's, but they do stress the importance of making sure that our limited restoration resources are used to their full potential. If our efforts don't help ecosystems recover any quicker than they would naturally, perhaps we should focus on other situations where our actions can make a difference.

Read This Next
Brands We Love
Photosynthesis Is the Strategy Game That Lets You Take Control of a Forest Ecosystem
It's Baaack!
Scientists Thought This Creature Was Extinct For 30 Years. Then It Returned.
Cloud Cover
Climate Change Is Eliminating Clouds. Without Them, Earth Burns
Futurism
AI That Counts And Identifies Wildlife Could Be A Game-changer For Ecologists
Futurism
The World’s Rivers Are All Backed Up, Leaving Fish With No Place To Go
More on Earth & Energy
Rock Battery
4:31 PM on the byte
Researchers Successfully Turn Abandoned Oil Well Into Giant Geothermal Battery
Do The Worm
Yesterday on the byte
Scientists Name "Funky Worm" Amphibian After a Weird 70s Funk Song
Cow Chow
Thursday on the byte
Bill Gates Gives $12 Million to Flatulent Australian Cows
READ MORE STORIES ABOUT / Earth & Energy
Keep up.
Subscribe to our daily newsletter to keep in touch with the subjects shaping our future.
+Social+Newsletter
TopicsAbout UsContact Us
Copyright ©, Camden Media Inc All Rights Reserved. See our User Agreement, Privacy Policy and Data Use Policy. The material on this site may not be reproduced, distributed, transmitted, cached or otherwise used, except with prior written permission of Futurism. Articles may contain affiliate links which enable us to share in the revenue of any purchases made.
Fonts by Typekit and Monotype.