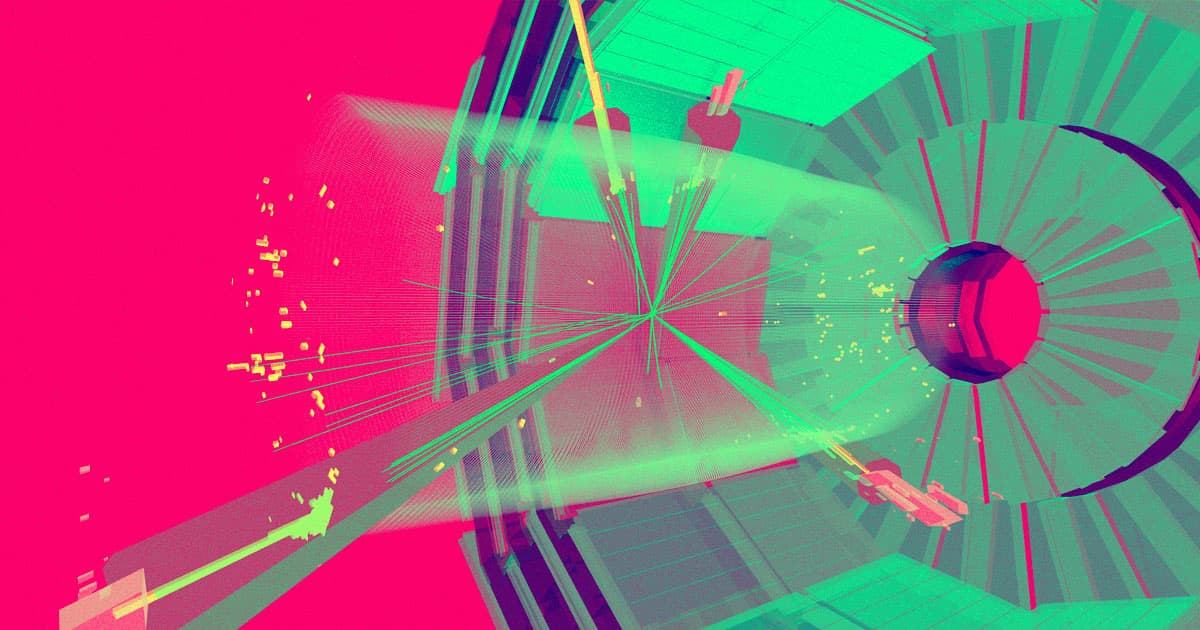 Sabine Hossenfelder says the bar for approving several-billion-dollar projects should be higher.

Sabine Hossenfelder says the bar for approving several-billion-dollar projects should be higher.

The argument for building the Future Circular Collider, the massive particle collider planned for construction at CERN, is based more on selling a sense of wonder than on concrete benefits to physicists.

At least, that's according to an op-ed that Sabine Hossenfelder, a prominent theoretical physicist at Germany's Frankfurt Institute for Advanced Studies, published in Scientific American on Tuesday. In it, Hossenfelder argues that the physicists who advocate for bigger and better particle accelerators, colliders, and other major investments ought to be held to a higher standard than they are today.

The proposed Future Circular Collider is several times longer than the Large Hadron Collider and 10 times more powerful, improvements that physicists argue could help them find dark matter or unravel fundamental mysteries of the universe.

The new collider would also cost anywhere from $10.2 to $23.8 billion, Nature News reported in January. That, Hossenfelder argues, is far too steep a cost to justify based on dubious claims about possible discoveries that have circulated since the Large Hadron Collider's inception.

"Rather than being a long-awaited triumph, the LHC has demonstrated that particle physicists' arguments that their colliders would help answer the big questions were wrong," Hossenfelder writes in SciAm. "Consequently, now such physicists do not have plausible arguments for why a bigger collider should make a fundamentally new discovery."

READ MORE: Which Should Come First in Physics: Theory or Experiment? Glad You Asked [Scientific American]