The sighting may have applications in finding dark matter, learning about supernovas, and preventing the spread of nuclear weapons. 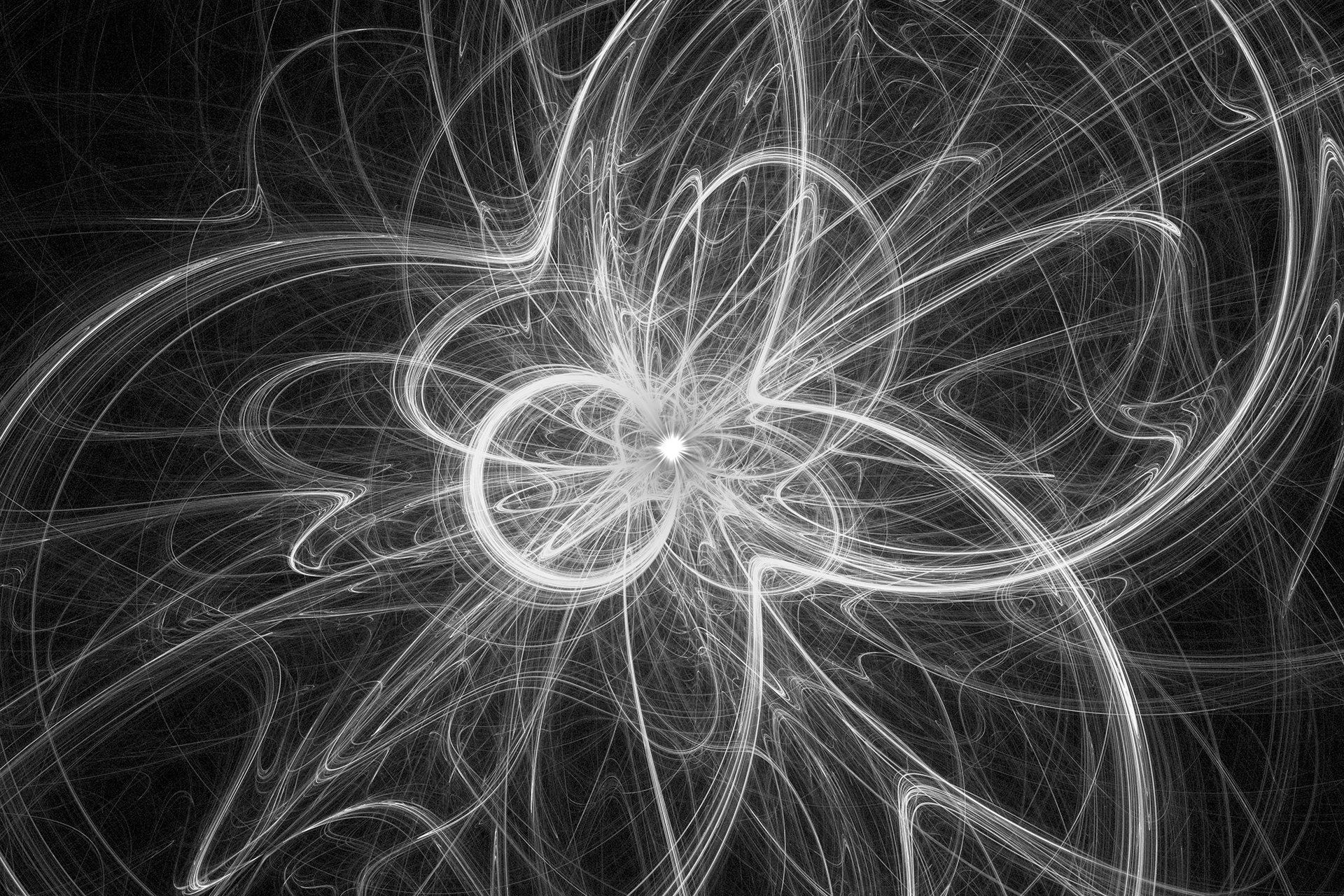 It sounds like the setup to a nerdy joke: "What did the physicists say when they saw a neutrino bump into a nucleus? Finally!"

In a study, published August 3rd in Science, researchers from the Oak Ridge National Laboratory (ORNL) and UChicago announced that they had observed phenomena that have eluded physicists for decades: elusive neutrino particles bouncing off of a nucleus.

Neutrinos have long been difficult to spot, due to their famously shy nature. Unlike most elemental particles, they rarely interact with other particles. So, when physicist Daniel Freedman proposed in 1974 that they might bump off of atomic nuclei, a phenomenon known as coherent elastic neutrino-nucleus scattering (CEvNS), he wrote that "our suggestion may be an act of hubris" because of how difficult experimental confirmation would be.

"Why did it take 43 years to observe this interaction?" asked Juan Collar, co-author of the Science study and a professor of physics at UChicago, in a press release. "What takes place is very subtle."

Previous searches for neutrinos have tackled the problem by throwing as many particles at them as possible, using enormous tanks built underground.

In contrast, the ORNL collaboration — known as COHERENT — utilized a new type of detector about the size of a fire extinguisher, which searched specifically for the fingerprint of CEvNS. When a neutrino collides with a nucleus, the nucleus recoils slightly from the impact, and displaces a few electrons from their orbits around the nucleus and its neighboring particles in the process.

To detect that recoil, the COHERENT collaboration sought out the perfect material for neutrinos to interact with. They needed something with a Goldilocks nucleus. The right nucleus would be heavy and neutron dense, presenting a larger target for the neutrino to hit, but it could not be so heavy that the tiny nuclear recoil became impossible to spot. The material also had to be transparent, so that photons produced by the runaway electrons could hit a detector.

That perfect material turned out to be cesium iodide crystal doped with sodium and bombarded with slow-moving neutrinos from ORNL's Spallation Neutron Source particle collider.

The use of the cesium iodide crystal allowed COHERENT to create a detector only 4 inches by 13 inches in size. This detector itself is the other exciting outcome of the experiment: because of its transportable size, it could allow for neutrino detection in a host of other applications.

Scientists have suggested using the small detector to monitor the neutrino fluctuations of nuclear power plants and detect the neutrinos produced by clandestine nuclear weapon construction. It could also be used to learn more about supernovae, which release massive amounts of energy in the form of neutrinos, and adapted to detect the elusive particles that make up dark matter.

For Freedman, these results also showed that his original theory wasn't so god-defying after all. “It’s a real thrill that something that I predicted 43 years ago has been realized experimentally,” Freedman told Science.

Read This Next
Quacks Like a Duck
Those Headlines About Scientists Building a Wormhole Are Total Nonsense, People
Turn Back Time
Scientists Say There May Be a Mirror Universe in Which Time Runs Backwards
Good Samaritan
Physics Dept Gets Random Box Full of $180K in Untraceable $50s and $100s
Brands We Love
Go Beyond The Science Headlines With The Fundamentals Of Physics Course
I Must Axion A Question
Physicists Say They've Found Evidence of Elusive Axion Particle
More on Hard Science
Tractor Beam
Jan 26 on the byte
Scientists Build Working Tractor Beam, Although It's Comically Tiny
Having a Blast
Jan 18 on the byte
New Study Shows Where You Should Hide to Survive a Nuclear Attack
Offworld Amino
Jan 15 on the byte
Scientists Find Building Blocks of Life in Meteor That Smashed Into Family's Driveway
READ MORE STORIES ABOUT / Hard Science
Keep up.
Subscribe to our daily newsletter to keep in touch with the subjects shaping our future.
+Social+Newsletter
TopicsAbout UsContact Us
Copyright ©, Camden Media Inc All Rights Reserved. See our User Agreement, Privacy Policy and Data Use Policy. The material on this site may not be reproduced, distributed, transmitted, cached or otherwise used, except with prior written permission of Futurism. Articles may contain affiliate links which enable us to share in the revenue of any purchases made.
Fonts by Typekit and Monotype.