The LHC Just Discovered A New System of Five Particles 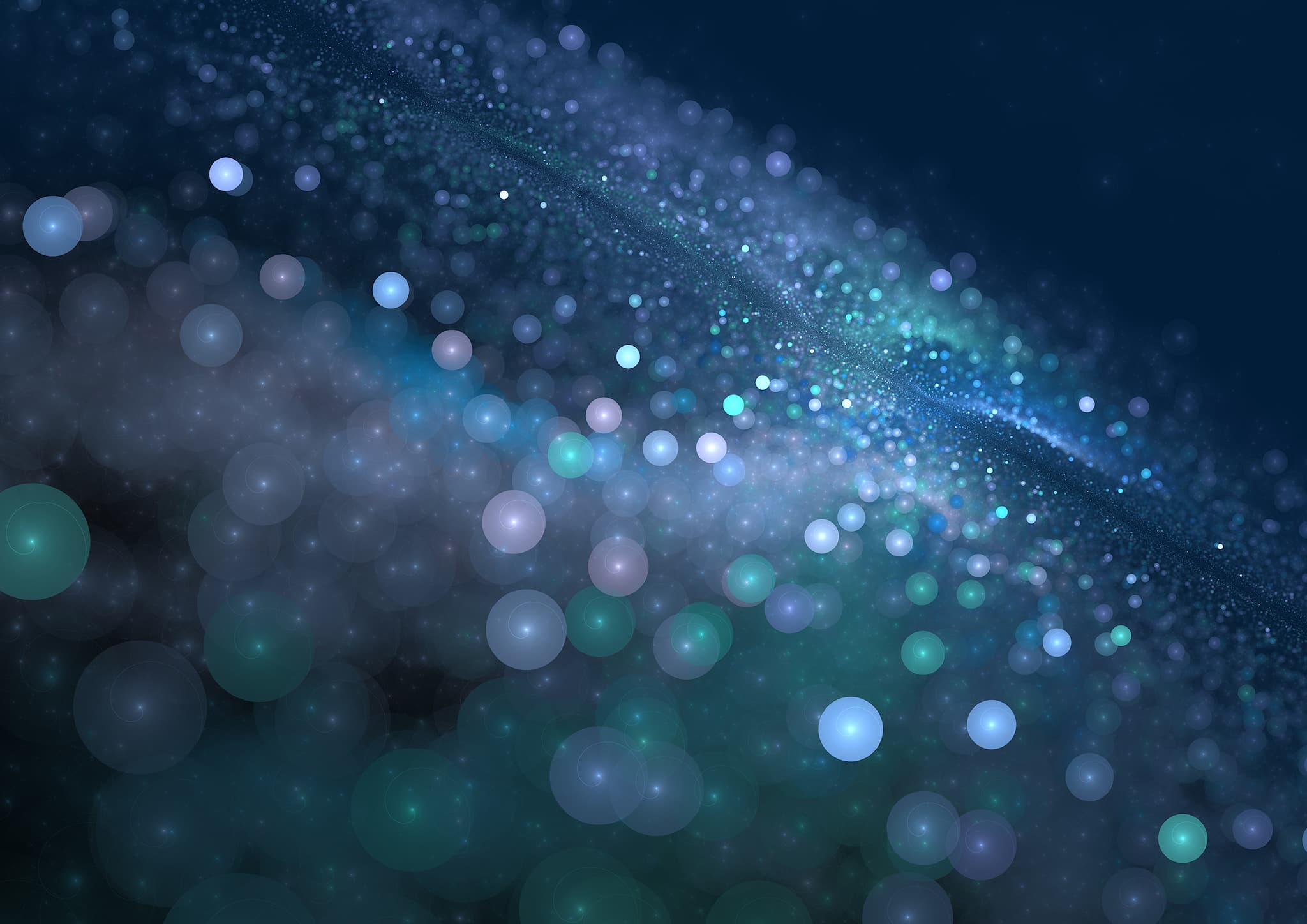 The Large Hadron Collider (LHC), the latest addition to CERN's accelerator complex, is the most powerful particle accelerator ever built. It features a 27 kilometer (16 mile) ring made of superconducting magnets and accelerating structures built to boost the energy of particles in the chamber. In the accelerator, two high-energy particle beams are forced to collide from opposite directions at speeds close to the speed of light.

The energy densities that are created when these collisions occur cause ordinary matter to melt into its constituent parts—quarks and gluons. This allows us to interrogate the basic constituents of matter–the fundamental particles of the Standard Model.

It is a project of massive, unparalleled proportions.

More than 10,000 scientists and engineers are currently working together to help us learn about the fundamental properties of physics using the LHC. To date, these men and women have brought about some impressive discoveries. The LHC team is responsible for the discovery of the Higgs Boson, potentially disproving the existence of the paranormal, and discovering a host of new particles.

And today, a paper proved that these discoveries aren't slowing down.

The Large Hadron Collider beauty experiment (LHCb) collaboration just announced the discovery of a new system of five particles all in a single analysis. Discovering a new state is a feat in itself – but discovering five new states all at once is exceptional. Especially since there's such an overwhelming level of statistical significance – i.e. this isn't just a fluke.

Five particles in one go! @LHCbExperiment observed an exceptionally large group of particles in a single analysis: https://t.co/R0EVqZIAhJ pic.twitter.com/1TiFFJoCHh

Now, the researchers need to determine the quantum numbers of these new particles, and their theoretical significance. This will all add to our understanding of the correlation between quarks, and multi-quark states, which will further the way we comprehend our universe and quantum theory in general.

Ultimately, CERN called this "a hotbed of new and outstanding physics results." And it's just the beginning. More experiments and results are on their way.

This is why the importance of international collaborations cannot be overstated. The LHC is the largest international scientific collaboration in history (scientists from more than 85 countries are involved in the LHC and its experiments at the European laboratory CERN). As such, perhaps it is no surprise that it is leading to a new era in physics and opening new doors in our understanding of the universe, in fact, it could even prove the existence of higher dimensions.

Over the coming months and years, the LHC will use its amazing amount of energy to open up the “dark sector of physics,” revealing currently unknown particles and helping solve some of our greatest cosmic mysteries (such as dark matter, parallel dimensions, and what happened during the earliest moments of the Big Bang). With new updates coming to the LHC, the team promises "even more impressive" physics opportunities.

Read This Next
Quacks Like a Duck
Those Headlines About Scientists Building a Wormhole Are Total Nonsense, People
Good Samaritan
Physics Dept Gets Random Box Full of $180K in Untraceable $50s and $100s
Brands We Love
Go Beyond The Science Headlines With The Fundamentals Of Physics Course
Quantum Teleportation
Scientists Are Building a Quantum Teleporter Based on Black Holes
Alternate Timelines
Paradox-Free Time Travel Possible With Many Parallel Universes
More on Hard Science
Reel Big Dish
Yesterday on the byte
Brilliant Scientists Decide to Name the World's Largest Telescope "SKA"
Horrible Geese
Dec 4 on futurism
Furious Geese Are Defeating Humans, Scientists Find
It From Bit
Nov 22 on the byte
A Scientist Is Crowdfunding an Experiment to Check if We Live in a Simulation
READ MORE STORIES ABOUT / Hard Science
Keep up.
Subscribe to our daily newsletter to keep in touch with the subjects shaping our future.
+Social+Newsletter
TopicsAbout UsContact Us
Copyright ©, Camden Media Inc All Rights Reserved. See our User Agreement, Privacy Policy and Data Use Policy. The material on this site may not be reproduced, distributed, transmitted, cached or otherwise used, except with prior written permission of Futurism. Articles may contain affiliate links which enable us to share in the revenue of any purchases made.
Fonts by Typekit and Monotype.