Researchers Are Working to Remove Anxiety Drugs From Water 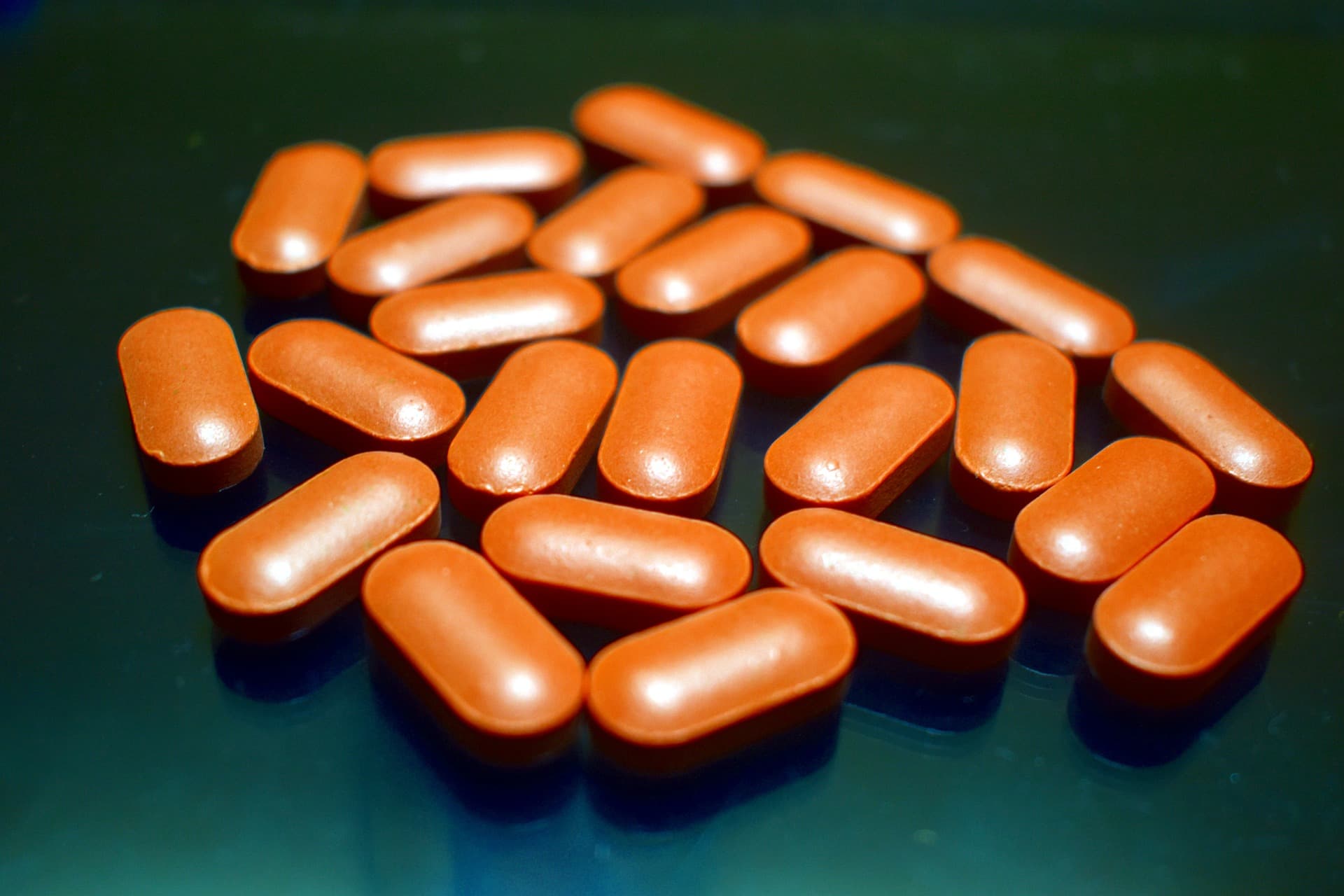 Wastewater treatments plants catch a lot of the nastiness that swirls through our sewage and agricultural run-off before that water is reused. But those facilities tend to miss filtering out pharmaceutical drugs that make their way into wastewater. One of those drugs is Diazepam — first marketed as Valium — a calming drug used to treat anxiety and seizures. It is commonly used and potentially addictive psychoactive drug that impacts how patients thinks and feel.

Diazepam is sold under 500 different brands worldwide, and widely abused. So the fact that it both makes it's way into wastewater, and is not properly filtered out, is a concern for the public health community. In 2017, a study published by Rio de Janeiro State University found that both treated wastewater and untreated wastewater had the same concentration of psychoactive drugs. Traditional treatment methods aren't getting the job done.

Now, researchers have developed a low-cost method to remove Diazepam from recycled water and wastewater. This new method uses titanium dioxide nanofibers to target Diazepam, and other two other psychoactive drugs that treat anxiety, during wastewater filtration.

Vinod Kumar Gupta, professor of applied chemistry at the University of Johannesburg in South Africa and lead author of the study, said in a press release, "Existing processes that can remove Diazepam and other drugs at large scale from wastewater are expensive, time consuming, inefficient, or all three. Some also consume a lot of energy in multiple steps, or use toxic and hazardous compounds unfriendly to the environment."

According to Gupta, in order to cheaply filter out these drugs without using hazardous, environmentally damaging compounds, treatment plants need nanomaterials. His team's new study, published in the Journal of Molecular Liquids, asserted that the new treatment process could be easily implemented into existing treatment plants.

Prescription drugs ending up in the public water supply is nothing new; scientists have grappled with removing pharmaceuticals from the water for years. According to a 2008 U.S. Geological Survey, there are roughly 85 man-made chemicals, including medications, that slip through filtering and treatment systems. Everything from beta-blockers that reduce blood pressure to anticonvulsants and birth control have made their way into our water (not to mention contaminants like lead that researchers found in the Flint, Michigan water supply). Researchers even observed that endocrine-disrupting medications even changed the reproductive behaviors of animals like fish.

While wastewater pollution will continue to be an issue in the future, studies like Gupta's are a step in the right direction. Using nanomaterials to specifically target pharmaceuticals in the water supply represents a more cost-effective means of addressing tainted wastewater.

Read This Next
Futurism
Genetically Enhanced Bacteria Could Transform Wastewater Into Electricity
More on Earth & Energy
Imagine Dragons
Yesterday on the byte
Miners Say "Sorry" for Losing Highly Radioactive Object Along Highway
Rock Battery
Jan 28 on the byte
Researchers Successfully Turn Abandoned Oil Well Into Giant Geothermal Battery
Do The Worm
Jan 27 on the byte
Scientists Name "Funky Worm" Amphibian After a Weird 70s Funk Song
READ MORE STORIES ABOUT / Earth & Energy
Keep up.
Subscribe to our daily newsletter to keep in touch with the subjects shaping our future.
+Social+Newsletter
TopicsAbout UsContact Us
Copyright ©, Camden Media Inc All Rights Reserved. See our User Agreement, Privacy Policy and Data Use Policy. The material on this site may not be reproduced, distributed, transmitted, cached or otherwise used, except with prior written permission of Futurism. Articles may contain affiliate links which enable us to share in the revenue of any purchases made.
Fonts by Typekit and Monotype.