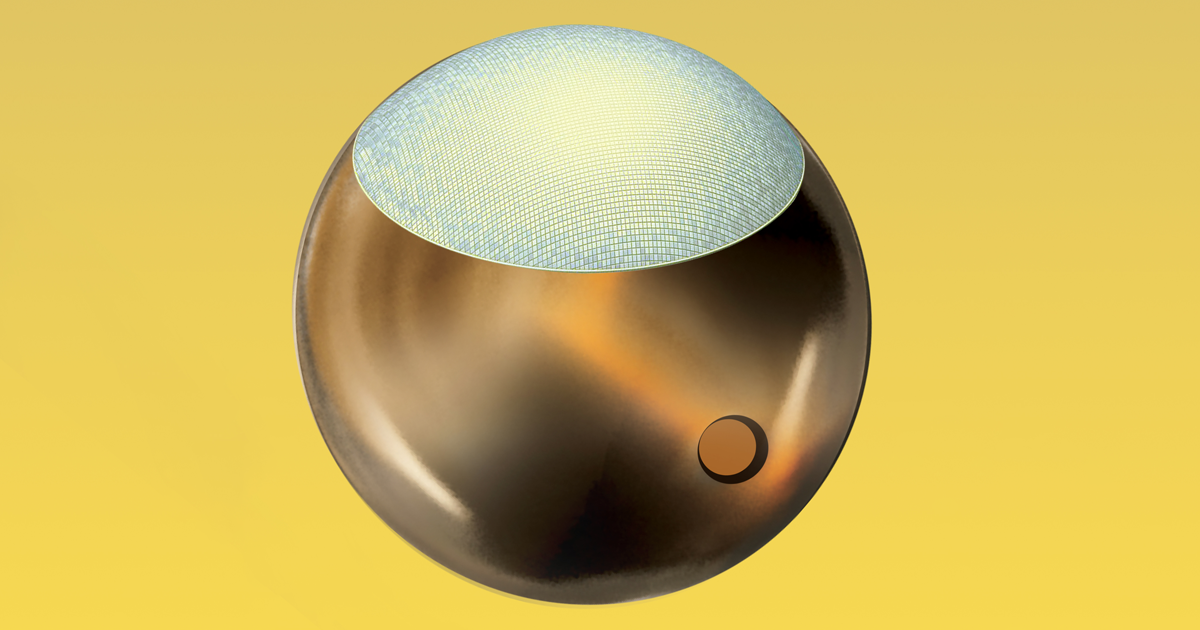 NASA Is Funding the Development of 18 Bizarre New Projects

They include spider-inspired microprobes and a flexible telescope.

They include spider-inspired microprobes and a flexible telescope.

NASA isn’t afraid to take a chance on the weird. In fact, it has a program designed for that specific purpose, called NASA Innovative Advanced Concepts (NIAC) — and on Wednesday, the agency announced 18 bizarre new projects receiving funding through the program.

“Our NIAC program nurtures visionary ideas that could transform future NASA missions by investing in revolutionary technologies,” NASA exec Jim Reuter said in a press release. “We look to America’s innovators to help us push the boundaries of space exploration with new technology.”

The 18 newly funded projects are divided into two groups: Phase I and Phase II.

The 12 recipients of the Phase I awards will each receive approximately $125,000 to fund nine month’s worth of feasibility studies for their concepts. These include a project to beam power through Venus’ atmosphere to support long-term missions, a spacesuit with self-healing skin, and floating microprobes inspired by spiders.

The six Phase II recipients, meanwhile, will each receive up to $500,000 to support two-year studies dedicated to fine-tuning their concepts and investigating potential ways to implement the technologies, which include a flexible telescope, a neutrino detector, and materials for solar surfing.

“NIAC is about going to the edge of science fiction, but not over,” Jason Derleth, NIAC program executive, said in the press release. “We are supporting high impact technology concepts that could change how we explore within the solar system and beyond.”

Overloaded
Whiny Space Tourists Say They Were Too Busy on the Space Station
May 14
Read More
The Moonian
Senior NASA Official Fears Getting “Stuck” on the Moon
May 4
Read More
Space Sick
Space Is Wreaking Havoc on Astronauts’ Blood
Jan 15
Read More
+Social+Newsletter
TopicsAbout UsContact Us
Copyright ©, Camden Media Inc All Rights Reserved. See our User Agreement, Privacy Policy and Data Use Policy. The material on this site may not be reproduced, distributed, transmitted, cached or otherwise used, except with prior written permission of Futurism. Fonts by Typekit and Monotype.