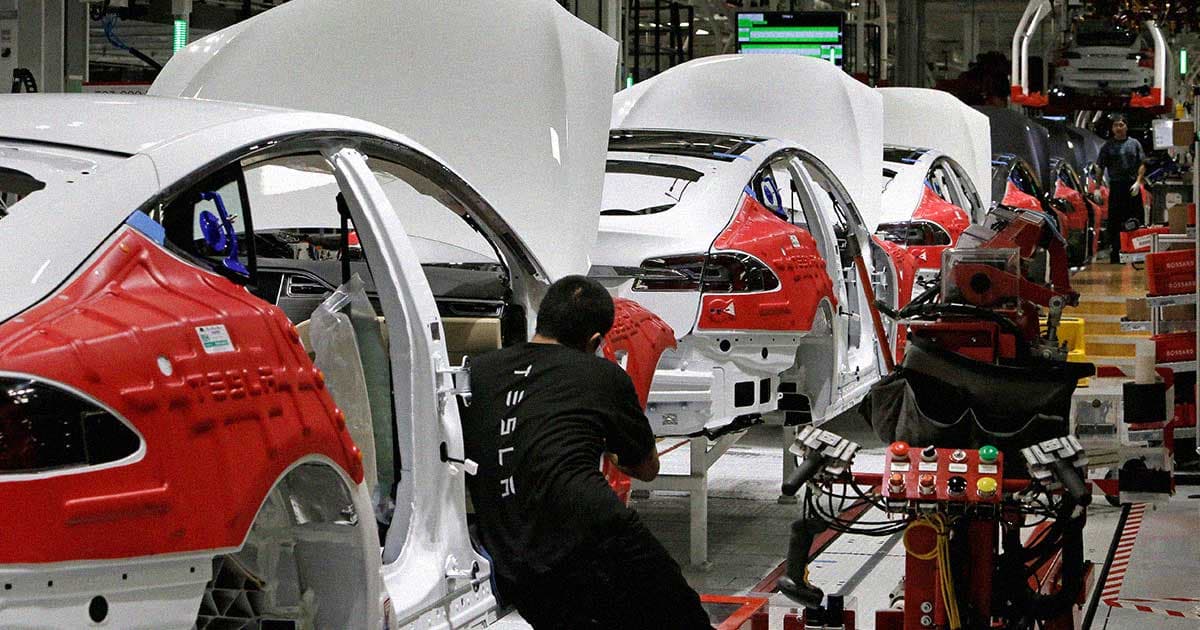 "If the Emperor of Mars doesn't want you..."

"If the Emperor of Mars doesn't want you..."

According to LinkedIn data sourced by a private network of Fortune 500 executives called Punks & Pinstripes, rival electric vehicle manufacturers Rivian and Lucid picked up 90 of 457 recent Tesla departures between them.

Amazon and Apple — the latter of which has been trying to get a secretive and cursed autonomous car project off the ground for years — snagged 51 former Tesla employees each. Others migrated to other tech giants including Meta and Microsoft.

The hiring sweep comes on the heels of Musk's anti-remote work decree, after which several companies — Amazon and Microsoft in particular, according to Insider — began to cast some pretty targeted recruiting nets.

"If the Emperor of Mars doesn't want you, I'll be happy to bring you over to [Amazon Web Services]," read a simmering LinkedIn post by Zafar Choudhury, a recruiter at Amazon, in response to the work from home drama, as quoted by Insider.

The EV company has had a rotten year so far. Tesla's controversial, semi-automated driving tech is facing a massive government recall, while Musk is trying to rein in spending, referring to the company's factories as "gigantic money furnaces."

Clearly, Tesla's got plenty of stuff to figure out — and its competitors are reaping the benefits.

More on Tesla firing strategy: Ex-tesla Employee Says He Was Fired by Phone Call, While on Vacation