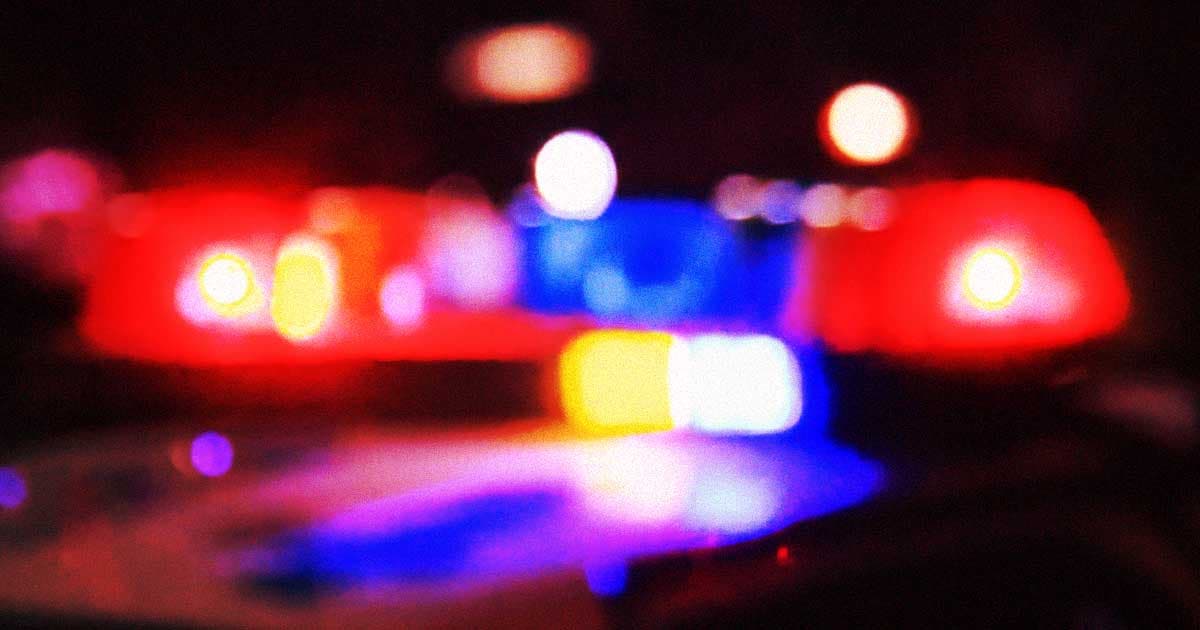 Tesla is in the crosshairs of a major recall once again, after German regulators discovered a massive bug in its crash response system.

As Reuters reported, German authorities claim that more than 59,000 Tesla Models Y and 3 globally have a software glitch that fails to call emergency services when the electric vehicles crash, a bespoke system that comes built into the cars.

It's not a great look — especially because, across the pond in the United States, Tesla is facing a separate investigation into whether its driving assist feature has been plowing into emergency response vehicles.

While KBA, the German transit and motor watchdog, said that 59,129 Teslas globally have the issue, it's unclear how many of those cars are in Germany or how many total would be recalled in the country.

Known as eCall, the system purportedly "automatically contacts emergency responders and communicates standard information to a Public Safety Answering Point (PSAP) in the event of a serious accident or emergency," per Tesla's website.

Although this appears to be the first major recall of Teslas over the eCall system specifically, issues with the emergency services appear to have plagued Tesla owners for years now, as evidenced by the many forum posts about the EVs showing a warning message claiming that the system "needs service."

It also comes on the heels of other problems for the company and its CEO, Elon Musk. Over the weekend, Tesla said that it delivered nearly 18 percent fewer cars in the second quarter of 2022 compared to the first — an announcement that came after Musk admitted his factories in Texas and Germany are "losing billions of dollars" as the company tries to ramp up production amid supply chain shortages.

All together, it's been a bad week for Tesla — and it's only Tuesday.