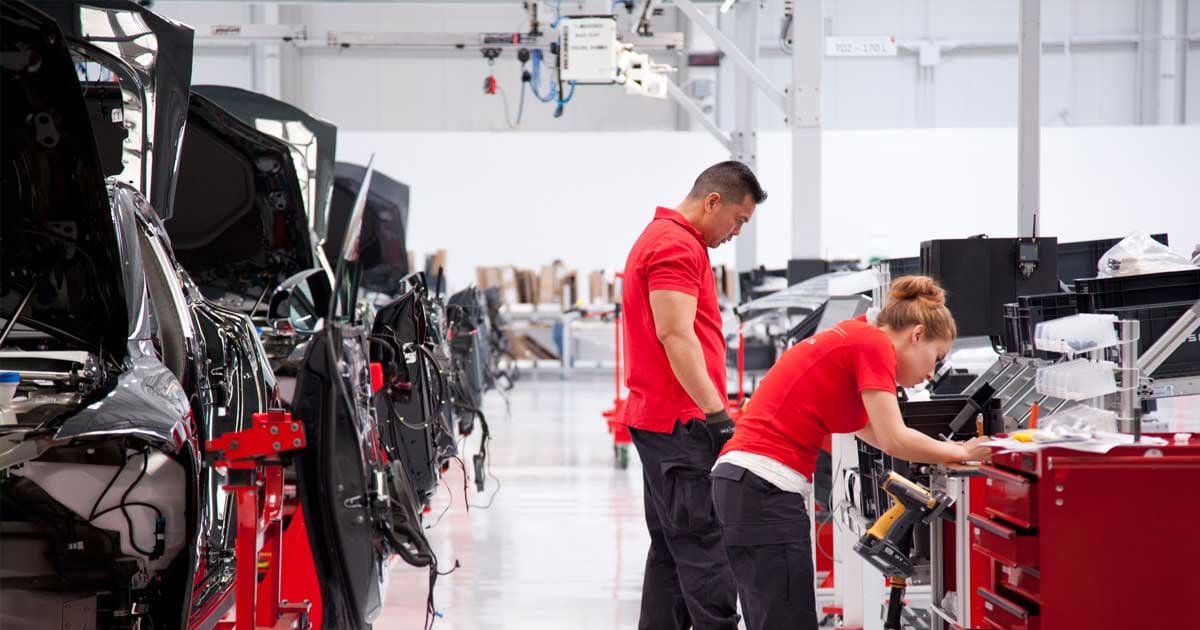 After announcing at the beginning of the month that the company would be cutting 10 percent of its workforce due to CEO Elon Musks's "bad feeling" about the economy, Tesla's job slash is in full swing. According to Insider, many newer employees — including workers who had not even begun their newly-accepted positions just yet — are bearing the brunt of the mass layoffs.

"Damn, talk about a gut punch," wrote Iain Abshier, a brand-new Tesla recruiter, in a LinkedIn post last week. "Friday afternoon I was included in the Tesla layoffs after just two weeks of work."

It's worth noting that these cuts come amid a recall investigation into Tesla's controversial Autopilot technology, not to mention reports of widespread braking issues and the CEO's recent lament over supply chain issues — leaving Tesla's long term viability more ambiguous than it's been in years, with the brunt of the consequences coming down on the company's labor force.

Some folks have found themselves in extremely precarious positions. Data analyst Mansi Chandresha, for example, who had started at Tesla in February, explained in another LinkedIn post that if she's unable to find a new job within the month, her student visa will expire.

"They said that layoffs were based on performance reviews but that is not true in my opinion because I had only been at Tesla for a few months and had yet to have performance goals set or a performance review," alleged the now-former manager. "I asked what metrics they used and they refused to tell me."

Two former employees, both workers at Tesla's Nevada Gigafactory, have even filed a suit against the company, claiming that their sudden terminations violated federal law. Musk described the case as a "small lawsuit of minor consequence."

In an email obtained by CNBC last week, Musk also remarked that these layoffs, which he says will only decrease the Tesla's overall workforce by around 3.5 percent, are "not super material." We're sure those who have unexpectedly found themselves jobless, however, have different feelings about that.

More on Tesla money-making (or losing): Tesla Brings Back Enhanced Autopilot, in Clever Scheme to Extract Even More Money from Drivers