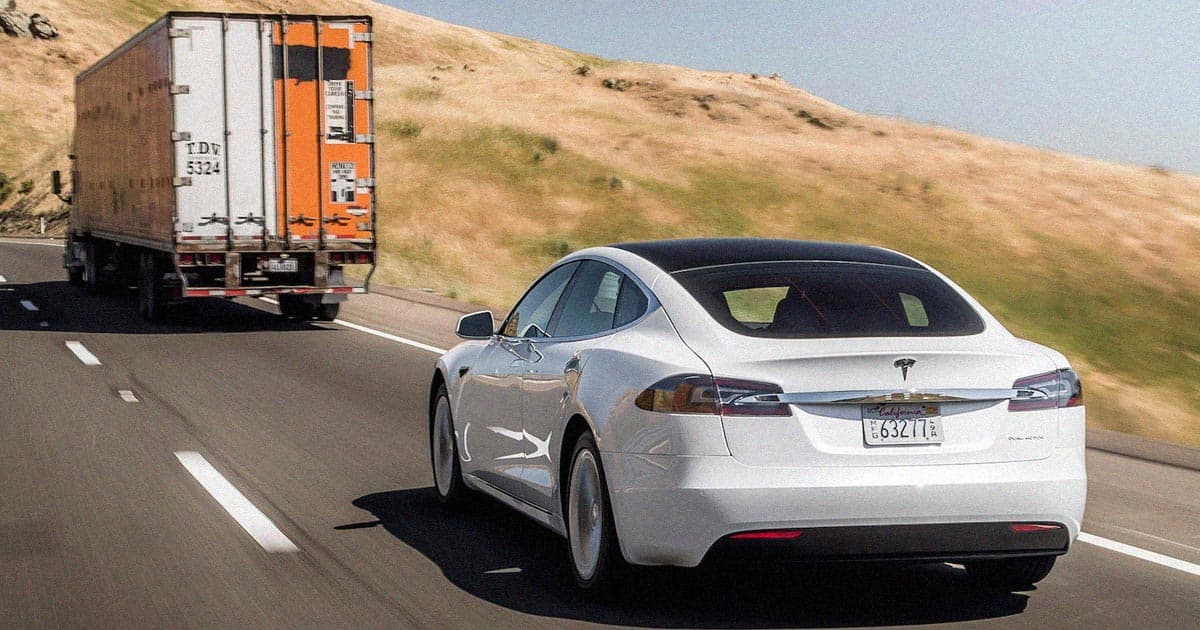 The timing is pretty suspicious...

The timing is pretty suspicious...

Elon Musk claims that a "super bad feeling" is driving his decision to cut 10 percent of Tesla's workforce — but serious braking issue complaints may have a little something to do with it as well.

According to Bloomberg's reporting, federal regulators have Tesla in their crosshairs after receiving a whopping 758 complaints about the electric cars' brakes suddenly engaging at high speeds, a phenomenon referred to as "phantom braking."

That number, the report notes, is up more than double from the previous year. The National Highway Traffic Safety Administration reportedly sent Tesla a letter about the complaints on May 4 after a probe it opened in February, and has demanded that the company respond by June 20. In other words, the timeline seems to match up perfectly with Musk's histrionics about work from home practices.

News of this regulatory demand comes just hours after Reuters reported that Musk sent a company-wide email on Thursday about his "super bad feeling" and decision to "pause all hiring worldwide" and begin cutting staff. The news also came after a Tesla investor leaked to social media another company-wide email in which the CEO demanded that remote employees return to work in the office or face termination.

Looking at the timeline, it appears that Musk and the rest of the movers and shakers at Tesla knew about these complaints nearly a month before the CEO began making massive changes to the company's workforce.

It might be a little galaxy-brained to suggest that these shots at the company's workforce are meant to take attention off of these gigantic "phantom braking" red flags. But then again, Musk pretty much said he's going to lay a bunch of people off because of bad vibes, so who's to say.