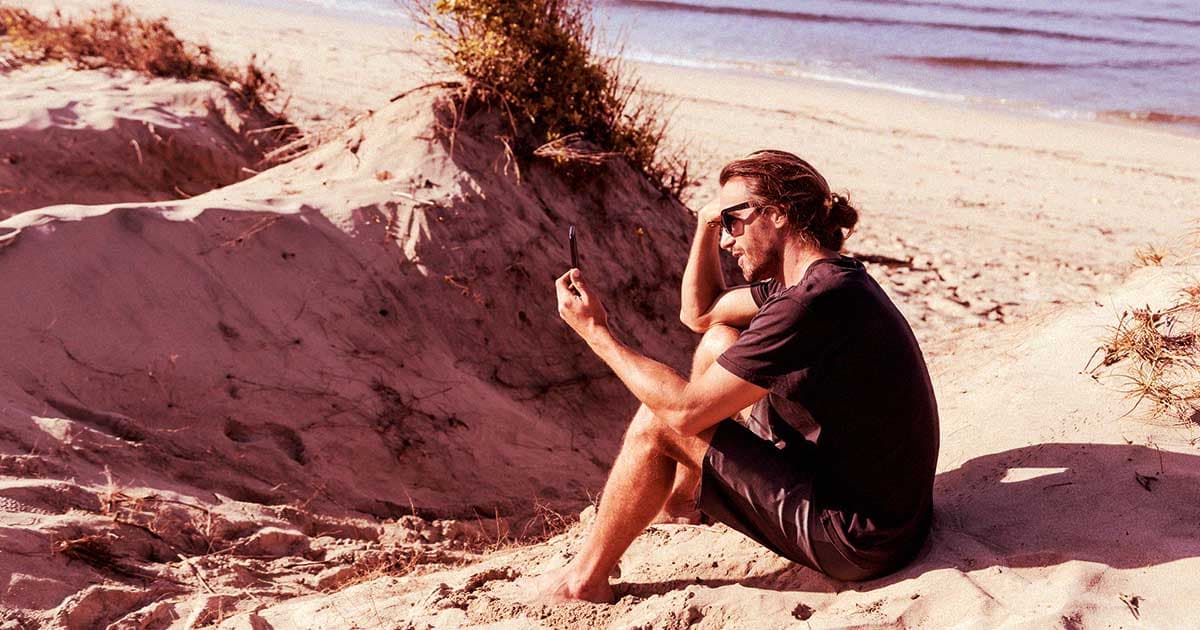 Ex-Tesla Employee Says He Was Fired by Phone Call, While on Vacation

"If left unchecked, Tesla may succeed in cutting off the rights of thousands."

"If left unchecked, Tesla may succeed in cutting off the rights of thousands."

A Tesla employee says the company mishandled his firing when it let him go while he was on vacation — and he's not the only one.

As Insider reports, Reno, Nevada's Roosevelt Jointer had been a Tesla maintenance supervisor from 2017 until last month, when he got a phone call from his boss while he was on vacation telling him he was "going to be let go effectively immediately."

"I did not receive any advance notice that I would be losing my job," Jointer wrote in a legal declaration seen by Insider. "Up to that point, no one at Tesla ever raised any issues with me regarding my performance"

The ex-Tesla employee added that he was told during the call that if he signed his severance offer, he would receive a mere one week of pay and two months of health insurance. He declined to sign.

Jointer's declaration was filed as evidence in a lawsuit against the company by two other former Tesla employees, John Lynch and Daxton Hartfield, who are suing over allegedly mishandled terminations.

Along with Jointer's sworn declaration, five other former Tesla employees plus Hartfield and Lynch recounted in the suit, filed this week in Texas, the various ways the company allegedly mishandling their sackings.

The suit also claims that Tesla has attempted to control ex-employees using the language in their severance offers, which, if signed, bars former workers from suing the company.

"If left unchecked," their suit reads, per Insider, "Tesla may succeed in cutting off the rights of thousands of potential class members... without them even knowing about this case and their rights."

This lawsuit comes after the latest round of Tesla layoffs, which CEO Elon Musk said are due to a "super bad feeling" he had about the economic downturn. In an internal announcement about the layoffs, obtained by Reuters in early June, Musk said that he would be letting go about 10 percent of the company's salaried staff, accounting for roughly three percent of the company's total workforce.

In the Texas suit, the plaintiffs are asking that Tesla make laid off workers whole by providing them with at least 60 days of pay and benefits.

Tesla's a huge company with, one would except, a veritable army of lawyers. But given that it's been sued dozens of times over at this point, a settlement may be in the cards.

READ MORE: A Tesla employee of nearly 5 years says he was sacked over the phone while on vacation [Business Insider]