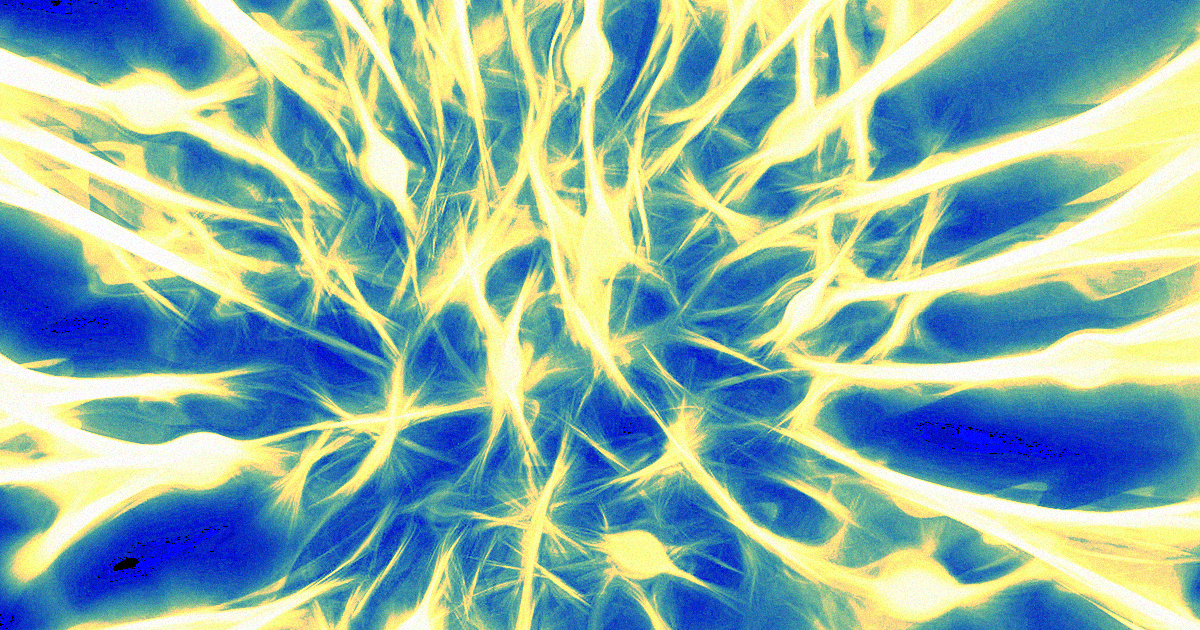 Scientists at Stanford University say they've devised antibodies that block a specific gene related to brain aging — and that it's giving old mice the cognitive prowess of younger ones.

"The mice became smarter," senior author Tony Wyss-Coray said in a statement. "Blocking [the gene] CD22 on their microglia restored their cognitive function to the level of younger mice. CD22 is a new target we think can be exploited for treatment of neurodegenerative diseases."

In findings published in the journal Nature — and which New Atlas called "a stunning piece of research" — the scientists identified a gene called CD22. It shows up in both mice and humans, and seemingly hinders the ability of certain cells to promote normal brain activity. The gene was also, tellingly, more prevalent in older mice than young ones.

Armed with that knowledge, the researchers designed antibodies that block CD22 and injected them into the brains of test mice. After a month, the mice that'd been injected with the antibodies outperformed their peers on several intelligence tests.

The research is a long way from human trials, but the implication is that it may be possible to reverse some cognitive effects of aging, including, according to the researchers, those associated with Alzheimer's and Parkinson's.

"We think we may have discovered a way to get these cells back on track and make them work the way they used to when we were young," Wyss-Coray said in the statement.

More on brain aging: Neurologists May Have Discovered a Key Ally in the Fight Against Brain Aging

Brands We Love
This Advanced Acetylcholine Supplement Boosts Your Brain for Superior Mental Clarity
7. 19. 21
Read More
Brands We Love
Don't Start Taking Supplements Until You've Taken This Simple At-Home Test
7. 31. 19
Read More
Super-Mice
Scientists Give Mice "Super Vision" With Eye Injections
2. 28. 19
Read More
+Social+Newsletter
TopicsAbout UsContact Us
Copyright ©, Camden Media Inc All Rights Reserved. See our User Agreement, Privacy Policy and Data Use Policy. The material on this site may not be reproduced, distributed, transmitted, cached or otherwise used, except with prior written permission of Futurism. Articles may contain affiliate links which enable us to share in the revenue of any purchases made.
Fonts by Typekit and Monotype.