They might be able to develop a vaccine for the disease as well. 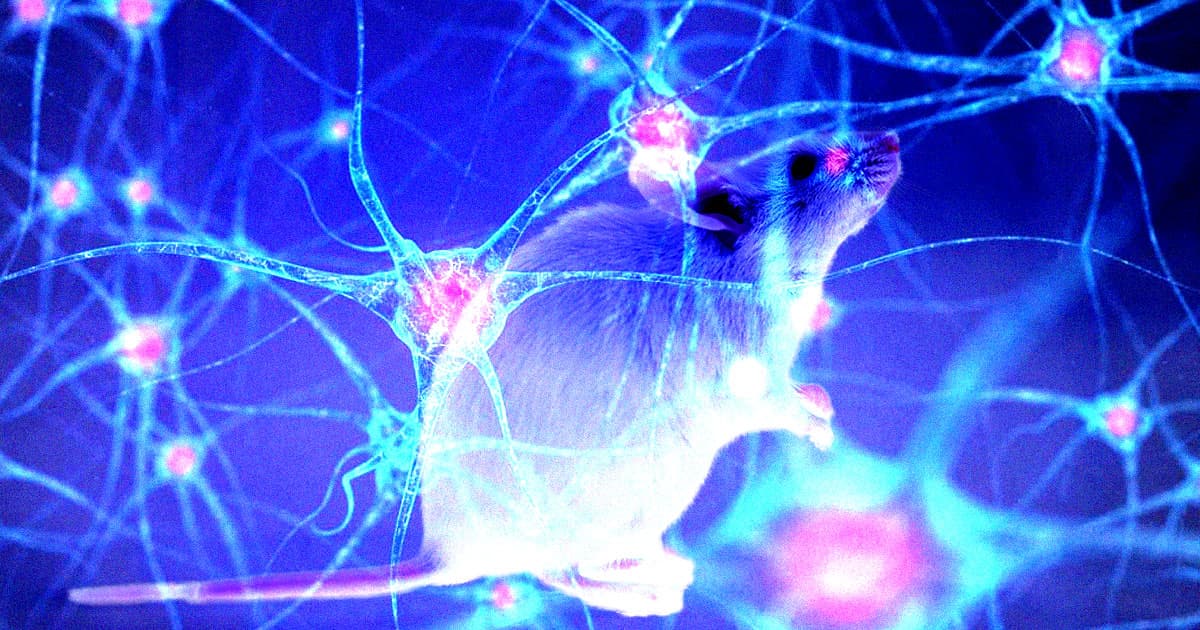 A team of researchers might have developed a way to treat — and possibly even vaccinate against — Alzheimer’s disease.

Scientists from the UK and Germany made the promising discoveries via experiments involving mice, according to a press release from the University of Leicester. The treatment itself targets the amyloid beta protein in the brain, which becomes deformed and "truncated" as the neurodegenerative illness develops. Tantalizingly, the researchers said, the treatment might even be able to restore "lost" memories.

"We identified an antibody in mice that would neutralize the truncated forms of soluble amyloid beta," Thomas Bayer, a researcher at the University Medical Center Göttingen who co-authored a paper about the findings in the journal Molecular Psychiatry, said in the release.

Perhaps more excitingly, the team had a breakthrough in a potential vaccine when they attempted to create a version of the antibody that would be accepted by the human body. While researching the "humanized" antibody, dubbed TAP01_04, they discovered that the amyloid beta protein had folded itself into a hairpin shape that had "never been seen before in amyloid beta," said Mark Carr, another co-author of the study.

"However, discovering such a definite structure allowed the team to engineer this region of the protein to stabilize the hairpin shape and bind to the antibody in the same way," he said in the release. "Our idea was that this engineered form of amyloid beta could potentially be used as a vaccine, to trigger someone’s immune system to make TAP01_04 type antibodies."

The team tested the humanized antibodies as well as the vaccine on the mice and discovered that both helped restore memory loss, restore neuron function, and reduce amyloid beta plaque formation in the creatures’ brains — which is a very promising result.

It’s important to note that this experiment is still in the very early stages of development. More funding and resources are needed for clinical trials to proceed, and the treatment has yet to be tried on a human patient. Still, it's an incredibly hopeful and promising sign.

"While the science is currently still at an early stage, if these results were to be replicated in human clinical trials, then it could be transformative," Carr said in the release. "It opens up the possibility to not only treat Alzheimer’s once symptoms are detected, but also to potentially vaccinate against the disease before symptoms appear."

More on Alzheimer’s disease: Scientists May Have Discovered the Cause of Alzheimer’s Disease