Could it work in humans? 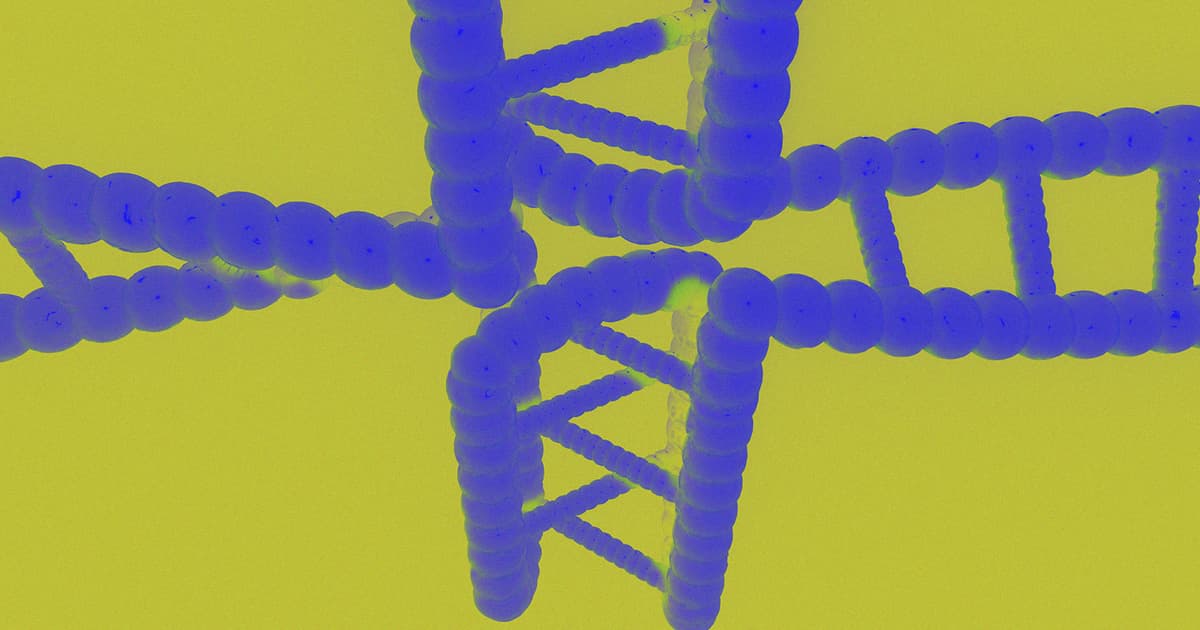 A team of Chinese scientists have developed a gene therapy that they say reverses some aspects of aging — and extend lifespans — in mice, Reuters reports.

While plenty more research still needs to be done, the research sheds light on the underlying processes involved in aging, and reveals a twinkle of hope for a therapy that turns back the biological clock for human patients.

The team's therapy, outlined in a paper published in the journal Science Translational Medicine this month, involved deactivating a gene called KAT7, which was found to contribute to the aging of cells.

"These mice show after 6-8 months overall improved appearance and grip strength and most importantly they have extended lifespan for about 25%," Qu Jing, co-supervisor of the project and aging specialist at the Institute of Zoology at the Chinese Academy of Sciences (CAS), told Reuters.

To make the changes to the mice's genes, the team used the popular gene-editing method CRISPR/Cas9 to identify about 100 genes that contribute to cellular aging, a process known as senescence.

The team targeted KAT7 because they believe it contributes to senescence more than other aging-related genes.

Inactivating the gene in human stem cells, human liver cells and mouse liver cells also didn't cause any observable side effects, according to the scientists.

"It’s still definitely necessary to test the function of kat7 in other cell types of humans and other organs of mice and in the other pre-clinical animals before we use the strategy for human aging or other health conditions," Qu told Reuters.