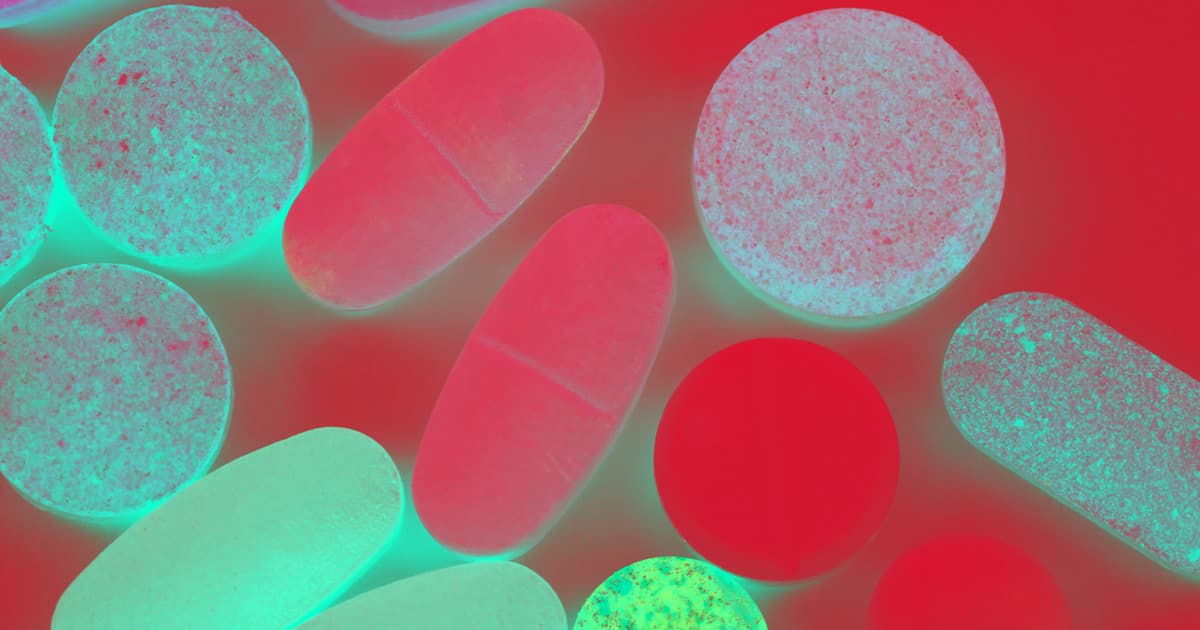 Image by Image via Freeimageslive
Studies

The common bodybuilding supplement alpha-ketoglutarate (AKG) seems to have a pronounced anti-aging effect on mice.

The supplement — which is also produced naturally in mouse and human bodies — not only made the mice who ate it live longer, but it also kept them healthy for longer as well, Science Magazine reports.

The Buck Institute for Research on Aging scientists behind the research found that female mice that were fed enough AKG to maintain a younger mouse's blood levels of the compound lived eight to 20 percent longer than the control group, according to research published Tuesday in the journal Cell Metabolism. On top of that, male and female mice who ate AKG had better fur color, stronger grips, and improved gait compared to others.

There's a long and bumpy road between a successful mouse experiment and any sort of clinical applications for humans, but scientists are encouraged because AKG is already considered safe for humans to take.

"The big thing about this is that its safety profile is so good," Holly Brown-Borg, a University of North Carolina aging researcher who didn't work on the study told Science Magazine. "It has potential and should be explored further, for sure."

AKG isn't the most potent anti-aging drug to be tested on mice. Others have had larger impacts on both longevity and wellness, Science Magazine reports. But they also came with more side effects, like how the drug rapamycin seems to increase the risk of diabetes.

The scientists haven't yet tested AKG on humans, Science Magazine reports. But in the future, they hope to begin a study that measures whether AKG improves age-related issues like inflammation and arterial hardening, ultimately revealing whether the supplement is as good for us as it is for mice.

Image by Image via Freeimageslive