Scientists Add Windows to Mice Skulls to Watch Their Brains 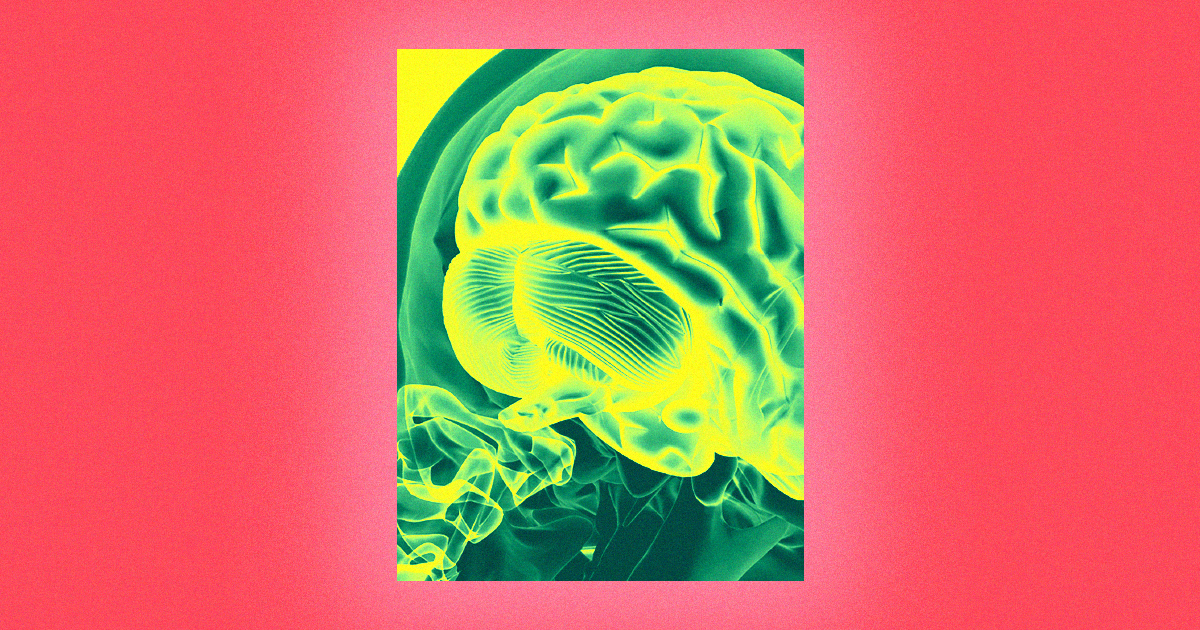 By implanting transparent skulls into mice, scientists think they may be able to glean new insights into how the brain works as a whole — research that could lead to new treatments for Alzheimer’s, Parkinson’s, and other brain disorders.

"This new device allows us to look at the brain activity at the smallest level zooming in on specific neurons while getting a big picture view of a large part of the brain surface over time," University of Minnesota researcher Suhasa Kodandaramaiah said in a press release.

In a study published on Tuesday in the journal Nature Communications, the research team details how it used a scanner and 3D printer to create transparent replicas of the skulls of dozens of mice. During surgery, the scientists then replaced the mice's own skulls with the transparent replicas, which they call See-Shells.

The team has already used their transparent skulls to study how a mild concussion in one brain region affects the rest of the organ, and they believe the See-Shell will enable similar studies of other types of brain issues.

"These are studies we couldn’t do in humans," researcher Timothy J. Ebner said in the release, "but they are extremely important in our understanding of how the brain works so we can improve treatments for people who experience brain injuries or diseases."