These rodents could be just what we need to finally cure Alzheimer's. 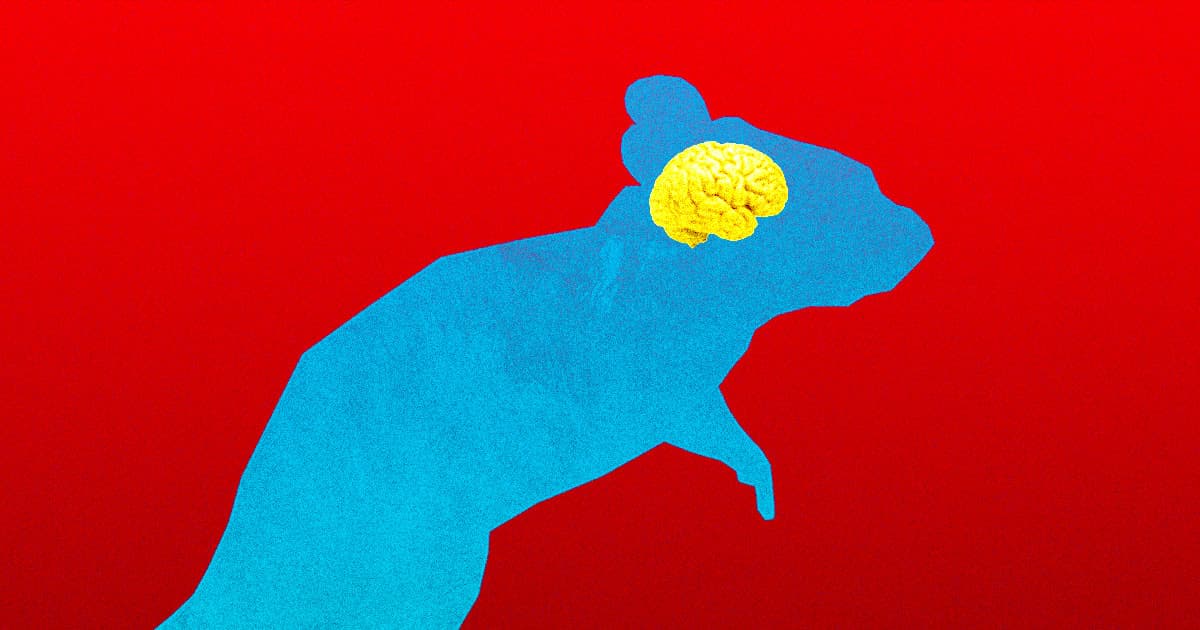 Humans are the only species known to suffer from Alzheimer's, which makes testing potential treatments for the disease incredibly difficult.

To address this issue, scientists at University of California, Irvine (UCI), set out to create a new mouse model for research, one with human brain immune cells — the idea being they could then test treatments on the mice to get a better idea of how the human brain would respond.

While scientists have yet to produce a single treatment to prevent Alzheimer's or even slow its progress, they have uncovered quite a bit about how the disease works, including the role of certain brain cells calls microglia.

"Microglia are now seen as having a crucial role in the development and progression of Alzheimer’s," UCI researcher Mathew Blurton-Jones said in a press release.

"The functions of our cells are influenced by which genes are turned on or off," he continued. "Recent research has identified over 40 different genes with links to Alzheimer’s, and the majority of these are switched on in microglia."

Unfortunately, researchers had no way of studying the role microglia might play in the development of Alzheimer's because, as Blurton-Jones explained, they've only had a chance to study the cells in the lab — either in petri dishes or in tissue pulled from Alzheimer's patients after they've died — and not in living models.

In a study published in the journal Neuron, the UCI researchers detail how they may have solved this problem by creating mice with human microglia in their brains.

When they examined the mice several months later, they found that 80 percent of the microglia in the animals' brains was human.

Perhaps most exciting, when the researchers introduced Alzheimer’s-associated protein fragments called amyloid plaques into the brains of the mice, the microglia responded as expected of human cells, not rodent ones — meaning scientists might finally have the effective animal model for Alzheimer's they so desperately need.