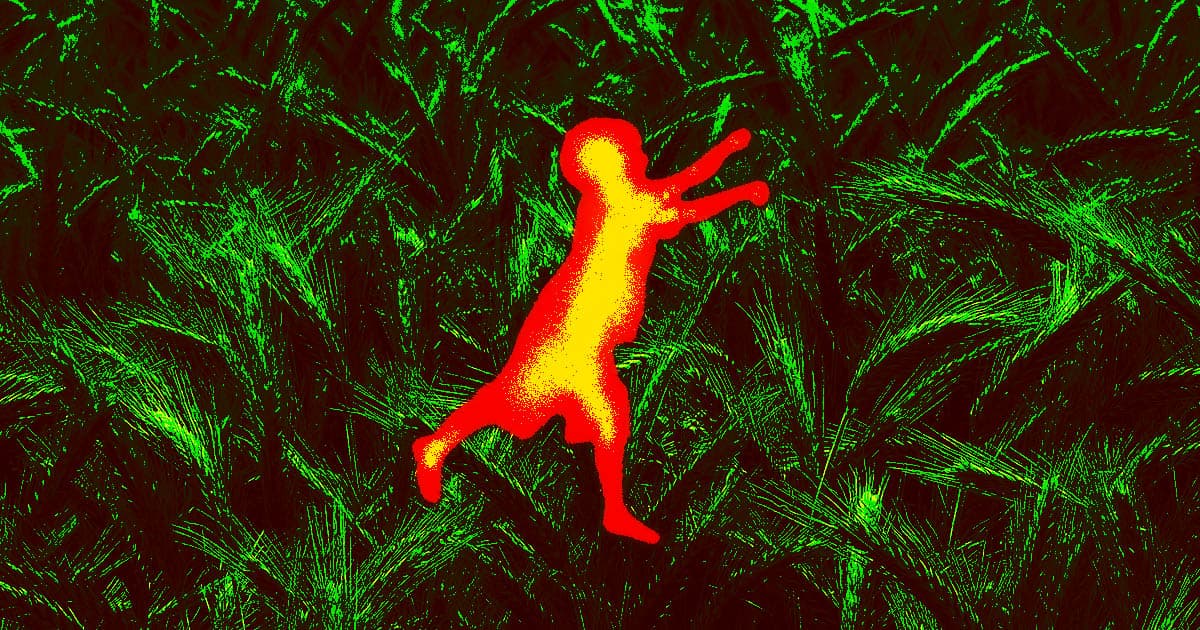 The drone spotted Ethan in a cornfield at 2 a.m.

The drone spotted Ethan in a cornfield at 2 a.m.

On Tuesday, a six-year-old boy named Ethan disappeared in Minnesota, prompting more than 600 people to form a search party.

Numerous law enforcement agencies and even a state patrol helicopter contributed to the search — but it was a heat-seeking drone operated by a local photographer that led to the boy's rescue, 10 hours after he went missing.

According to a Sherburne County Sheriff's Office press release, the drone spotted Ethan lying with his dog Remington in a cornfield about a mile away from his home a little before 2 a.m. Wednesday morning.

The boy was cold but otherwise healthy, and after a trip to the hospital for evaluation, he returned home with his family.

This isn't the first time a drone has proven invaluable in a search-and-rescue operation — we've seen others help save stranded swimmers, earthquake victims, and lost hikers.

While many of the drones used for those missions were designed for rescue purposes, in this instance, the drone's owner, Steve Fines, typically used it to shoot photography — but when he heard Ethan was lost, he knew he had to do what he could to help find the boy.

"Six years old, lost out in the fields," Fines told local news station KARE. "It's 30 degrees. You can't not do something."

More on drones: A Rescue Drone Saved Two Teen Swimmers on Its First Day of Deployment